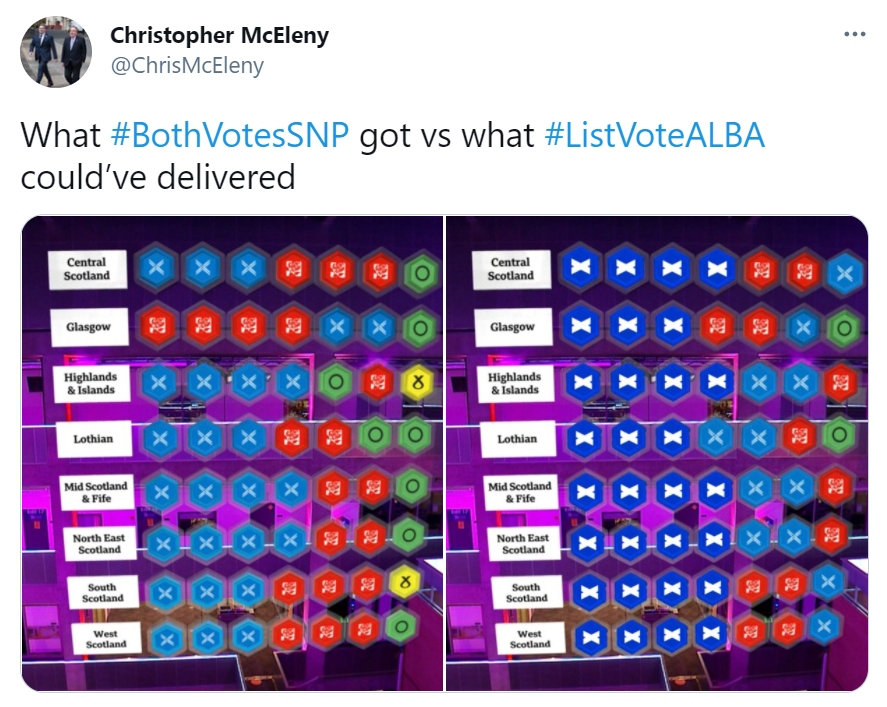 The elections are over and the votes have been counted. It wasn’t for Alba this time, but the fight continues.

While there is disappointment, there is also vindication. The votes for the SNP list were even higher than in 2016 and yet they produced even fewer MSP lists.

There is an irony in the SNP that suffers from unionist tactical voting, having translated Alba for supposedly messing with the system. In the end, it was the perfidious Albion, not Alba, as Labor and Conservatives chased each other. When will the SNP find out that the British cannot be trusted? They can write the rules, but they sure don’t follow them.

But with more MPs than Scottish Labor and more members than Scottish Liberal Democrats, we move on. They are already joining more after having seen the result and we believe that many more will follow.

That’s because indyref 2 is getting kicked even further ahead. First, Boris Johnson was vetoed by insisting that a Section 30 warrant was required. Now that’s compounded by allowing him to dictate time. The Prime Minister’s decision that there will be no early vote “Recovery from the coronavirus” yield that to him too. Putting aside how there can be recovery without the fiscal and economic levers provided by independence, Johnson can delay things indefinitely simply by saying “Now it’s not the moment”, knowing that he and Nicola Sturgeon are now singing from the same hymn sheet.

Alba is preparing to press for independence and promote a radical political agenda while preparing policies on borders, currency and so many other issues that the SNP has shamefully failed to do, as well as to contest the municipal elections next year.

Local groups are being established and a national conference is being organized to establish the constitution and policy. Meanwhile, the Westminster group must be created. Parliament is back and that is why we need to formulate a strategy there for Alba.

Alba aims to be a party based on membership where the rank and file decide policy and strategy, not the executive. diktat or select groups that have more influence than individual members. But as with some issues in the run-up to the elections, we have some immediate decisions to make about how we will operate, although ultimately it will be up to the members. We will report to the national conference and follow the party’s directions through its democratic structure.

Until then, this is how we intend to operate in Westminster. Alba is not an abstentionist party. Westminster is not our parliament, but having been elected there, it is up to us to use it and maximize its benefit for our cause (as well as, of course, representing our constituents to the best of our ability).

We will try to use the platform you provide, even if limited, to advocate for our cause. We will also seek to utilize the resource you offer through the ability to question and obtain information. Both factors are critical to the success of our party.

We are working with others who have worked there to design strategies and tactics that we can implement. The room for maneuver is limited, as the days of Charles Stewart Parnell and the ability of Irish nationalists to alter are long gone. Powers have been centralized and the government dictates the agenda more than ever. But there are still things that can be done and benefits can be made.

That said, there can be no supine deference to him or any role assumed in the administration of the British state. Participating in competitions such as the Official Opening of the Queen’s Parliament will be a resignation, as will participating in subjects that are not relevant to Scotland or of interest to its people. Seeking official positions within Parliament is not the role of a deputy of a party seeking to be independent from it, nor is it the role of occupying positions that simply strengthen British authority, whether in our land or in other provinces.

Attendance at the Commons will be when it provides an opportunity to advance Scottish interests, not a routine sojourn in London. There is a lot of work to be done in our constituencies and across Scotland, and that will be our focus. We will vote when appropriate on issues that arise.

However, we have no illusions as to the probability of success in those votes and we do not see the need to be there to do so on all occasions and on all issues. Since our election in 2019, the SNP has not won a vote, much less the opposition. A routine majority against SNP motions or amendments by the combined unionist parties was in the region of 250. On other issues, conservatives had a majority of 70 on the combined opposition. (72 now with Labor’s defeat at Hartlepool.) Our two votes are not going to make any difference either way.

In these circumstances, we will go when necessary, but will focus our efforts on our constituencies and Scotland. We promise now that we will do so unless and until the conference indicates otherwise. In the meantime, we will maximize what we can do there to advance the cause of Scotland.

Kenny MacAskill and Neale Hanvey are MPs from the Alba Party. 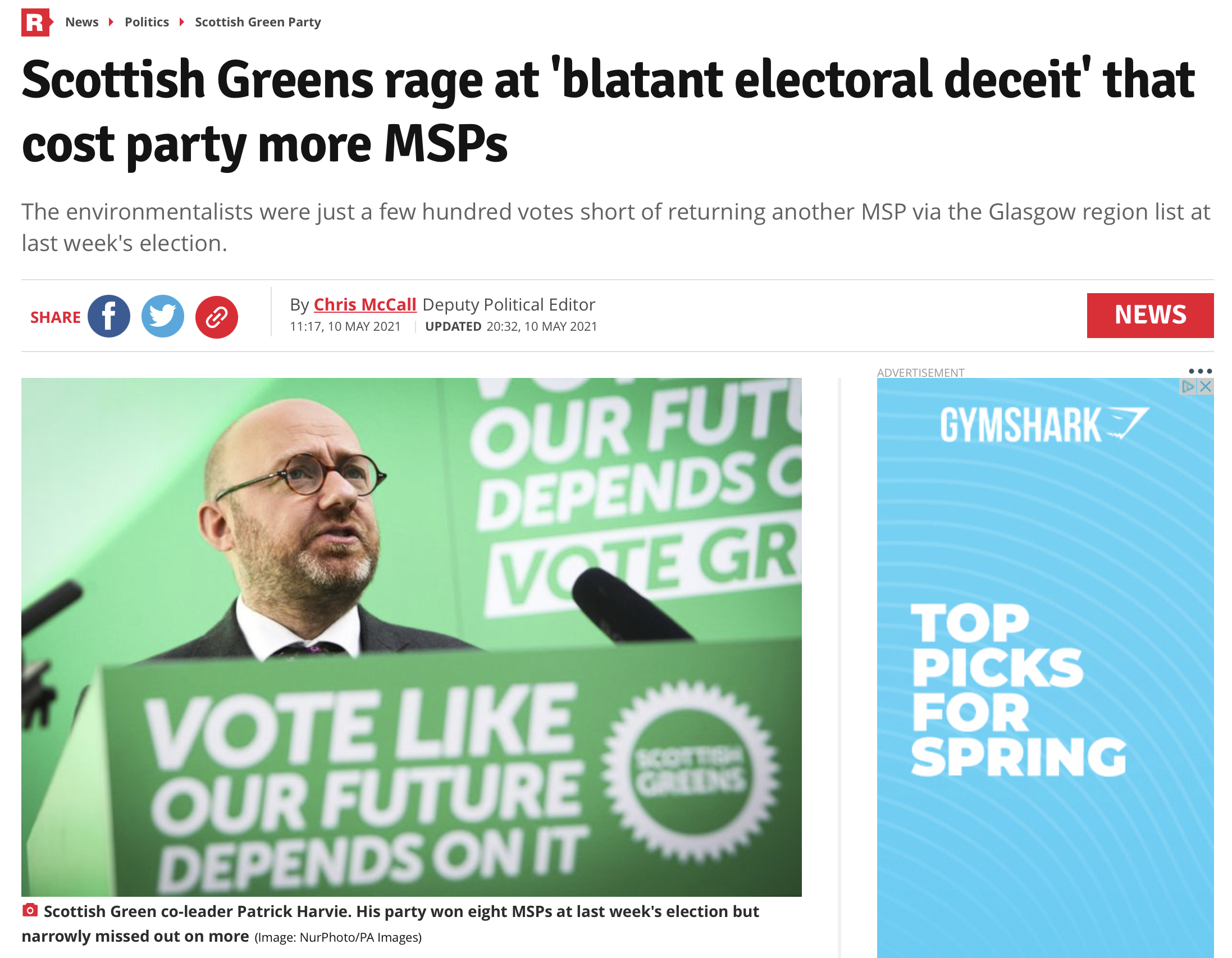