The aftermath of the war in Gaza

This article is reprinted with permission from Eoin Higgins. Sign up for their newsletter, “The Flashpoint”, at https://eoinhiggins.substack.com/subscribe

After 11 days of relentless shelling that killed at least 248 Palestinians, including 66 children, there is a ceasefire in the Gaza Strip.

For Asma Alkhaldi, a 24-year-old communications professional from Gaza City with a degree in architectural engineering, the “ceasefire”, as it is, is welcome, but the trauma of the bombing days remains.

“I’m not feeling well, actually, right now, and I don’t know how long it will take me to get back to normal,” Alkhaldi told me on Friday. “I dont know.”

“I’m trying to avoid watching the news or reading people’s stories because I’m about to break down and cry.”

Palestine’s commitment to the ceasefire has already withstood major provocations by Israel’s military and police forces. Israeli police are arresting and imprisoning Israeli Palestinians and Arabs and, in a provocative move, escorted Jewish settlers to the Al Aqsa Mosque.

In Gaza, the siege continues.

“I’ve never been anywhere else to make the comparison, but what I can tell you or tell you, it’s a really big open prison,” said Alkhaldi, who has only left Gaza to travel to the occupied West Bank.

After the Israeli withdrawal from Gaza in 2006, Palestinians in the 40-kilometer-long narrow territory were locked up. Conditions have only worsened when Israel has blocked land and sea territory in what is effectively a siege. To the south, Egypt also maintains a blockade.

“We get used to what we have to face, such as the power cuts or the siege or the frequent bombings and the very high unemployment, trade and all these as problems, it does not mean that they are right or that we do not suffer from them,” he said. Alkhaldi. “We suffer for them. But we have no other option to change that or have a decent life. ”

Alkhaldi said she is not sure how the economy, which is already in a very serious crisis, will return and what this year’s elections will look like. The war set everything back. However, she was encouraged by the support from around the world during the most recent attacks and urged people outside of Palestine to continue to pay attention to the occupation. He also urged people not to separate the struggles in Gaza from the struggles in Palestine as a whole.

“Palestine is under occupation and Gaza is part of that equation; Gaza is not separate from that, ”Alkhaldi said. “I want people to know that and act accordingly.”

Gaza City artist Malak Mattar, who has lived through four wars in his 21 years, told me on May 15 that the relentless bombardment, violence and fear of Israel’s 15-year siege of Gaza have left her with severe post-traumatic stress disorder.

“It’s a constant state of fear,” Mattar told me. “I fear for my life even when there is no war.”

Uncertainty and fear pervade all aspects of life in the territory. Even the most mundane tasks are affected.

Before this month’s war, Alkhaldi had considered buying a car, an investment that would have allowed him to travel the territory more easily. But the bombing and destruction put an end to that dream for now, he said.

“It would literally no longer be there, it would be destroyed or bombed,” he said.

And the trauma goes beyond the simple day-to-day life of the territory. It affects plans for the future. Alkhaldi told me that the continuous siege, the unpredictability of life in Gaza, and the constant fear of war prevent him from starting a family.

“Even if I want a family or create a family here, I’m so terrified of doing that,” Alkhaldi said.

The people of Gaza are beginning to pick up the pieces from the latest round of shelling. For Alkhaldi, the thought of doing it again is exhausting.

“I don’t know how long it will take me to recover and rebuild,” he said. 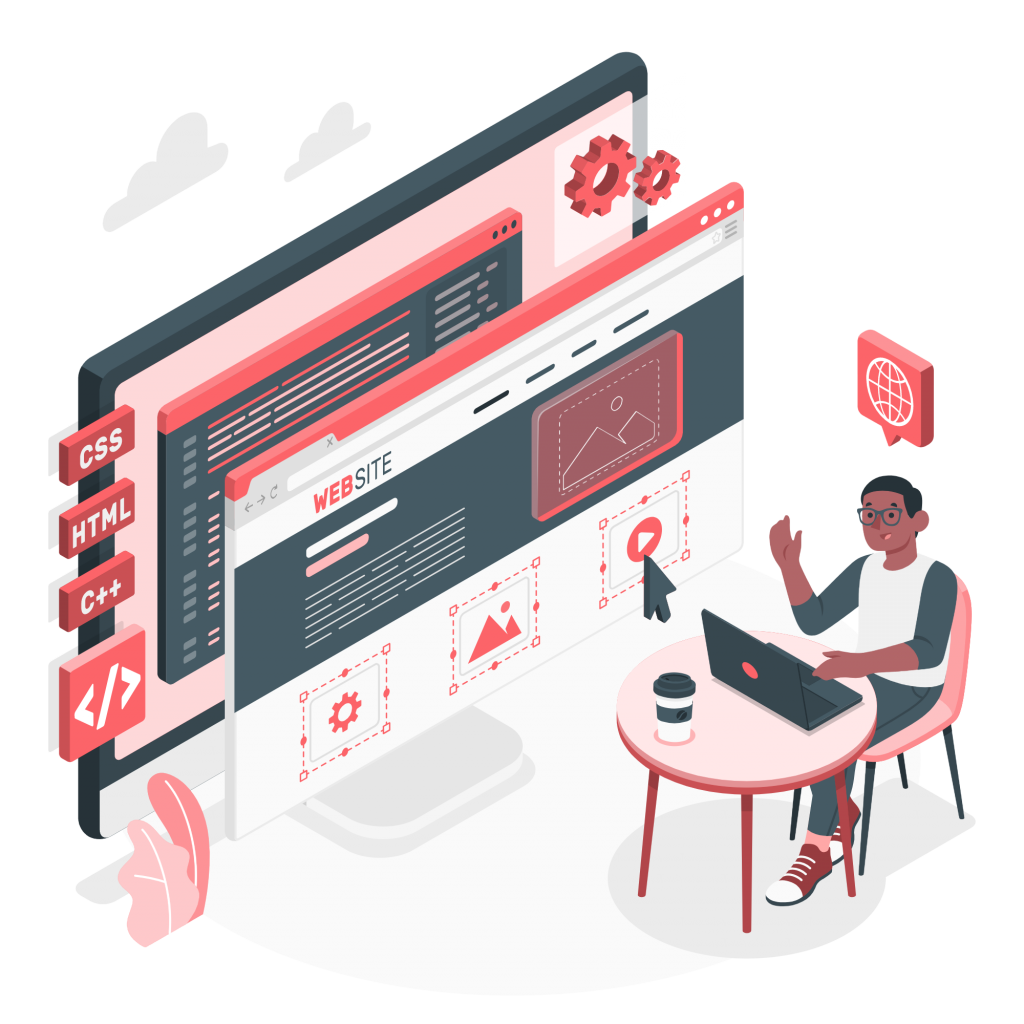