Philippe J. Fournier: Unlike in the US, where enthusiasm for the vaccine shifts along partisan lines, a new poll shows Canadians of all stripes are widely supportive of the vaccine.

Vaccination against COVID-19 continues to progress well across the country. At the time of this writing, nearly 60 percent of Canadians, and counting, have received at least a first dose of the COVID-19 vaccine. Fortunately, unlike our neighbors south of the border, vaccination does not appear to be such a fiercely partisan issue in Canada, according to figures from a new survey by Abacus Data.

In its most recent federal poll, Abacus Data collected data on Canadian voters’ positions regarding COVID-19 vaccination in Canada and presented those results in accordance with federal voting intentions. Although we observe some differences in the numbers between voters of the main federal parties, we note nevertheless that these differences are still smaller.

Nationally, 80 percent of Canadians say they have already received a first dose or intend to get vaccinated as soon as possible. When we break down the results of this question according to federal voting intentions, we note that Liberal, BQ, and NDP voters show enthusiasm for the vaccine in similar proportions. In fact, among Liberal voters, 87 percent say they have already been vaccinated or intend to do so. We observe comparable results for the voters of the Bloc Québécois (84%) and the New Democratic Party (83%).

Among Conservative Party and Green Party voters, this proportion falls to 73 percent, which is slightly less than that of voters from other parties, but is still a modest difference.

On the contrary, the enthusiasm for the vaccine in the United States is strongly correlated with political loyalties. In fact, in a recent YouGov poll78 percent of Democratic Party voters say they have already received the vaccine or intend to get vaccinated, compared to just 51 percent of Republican voters. Additionally, only 8 percent of Democratic respondents say they will not take the COVID-19 vaccine. Among Republican voters, this proportion rises to 30 percent.

These Abacus Data figures also provide important nuances about the rampant anti-science movement, as well as dispel some prejudices about the political allegiances of this minority of voters in Canada. Given that nearly three in four conservative voters say they have already received the vaccine or are waiting their turn to receive it, it would be statistically incorrect, or at least grossly exaggerated, to claim that CCP voters are “anti-vaccines.”

Consider the following graph. These are the voting intentions compiled by Abacus Data from respondents who have already been vaccinated or who intend to receive the vaccine:

The Liberal Party of Canada continues to lead with 37 percent support in this segment of the electorate, an eight-point lead over the Conservative Party of Canada. As for the NDP, their support is 18 percent. If we compare these figures with the 338 Latest Canadian Federal Projections, we note that they are within the confidence intervals of the current averages, for each of the main parts. In this regard, vaccinated Canadians and those who intend to receive the vaccine appear to be remarkably representative of the general Canadian population.

Compare these figures with the voting intentions of those who reject the vaccine:

Among this subsample (of a limited size of just a hundred respondents, and therefore with high uncertainty), voting intentions do not resemble current trends at all. In fact, the CCP dominates with the support of nearly half of these respondents, and Maxime Bernier’s party, the People’s Party of Canada (PPC), ranks second with 15 percent. Clearly, this demographic is by no means a representative sample of the Canadian population, far from it in fact.

As mentioned above, it would be statistically incorrect to claim that conservative voters are against vaccines. Yet these figures nonetheless suggest that a significant proportion of anti-vaccine voters lean toward parties on the right of the political spectrum.

Obviously, these numbers could certainly change in the coming months, as restrictions are gradually lifted across the country this summer. We can bet that vaccine hesitancy – that 14 percent of Canadians (according to Abacus Data) who are still waiting to get the vaccine or who claim they need to be persuaded to take it – could eventually disappear as more citizens regain something akin to freedom. and as we continue to see the clear correlation between the rise in vaccines and the decline in COVID-19 infections and deaths. 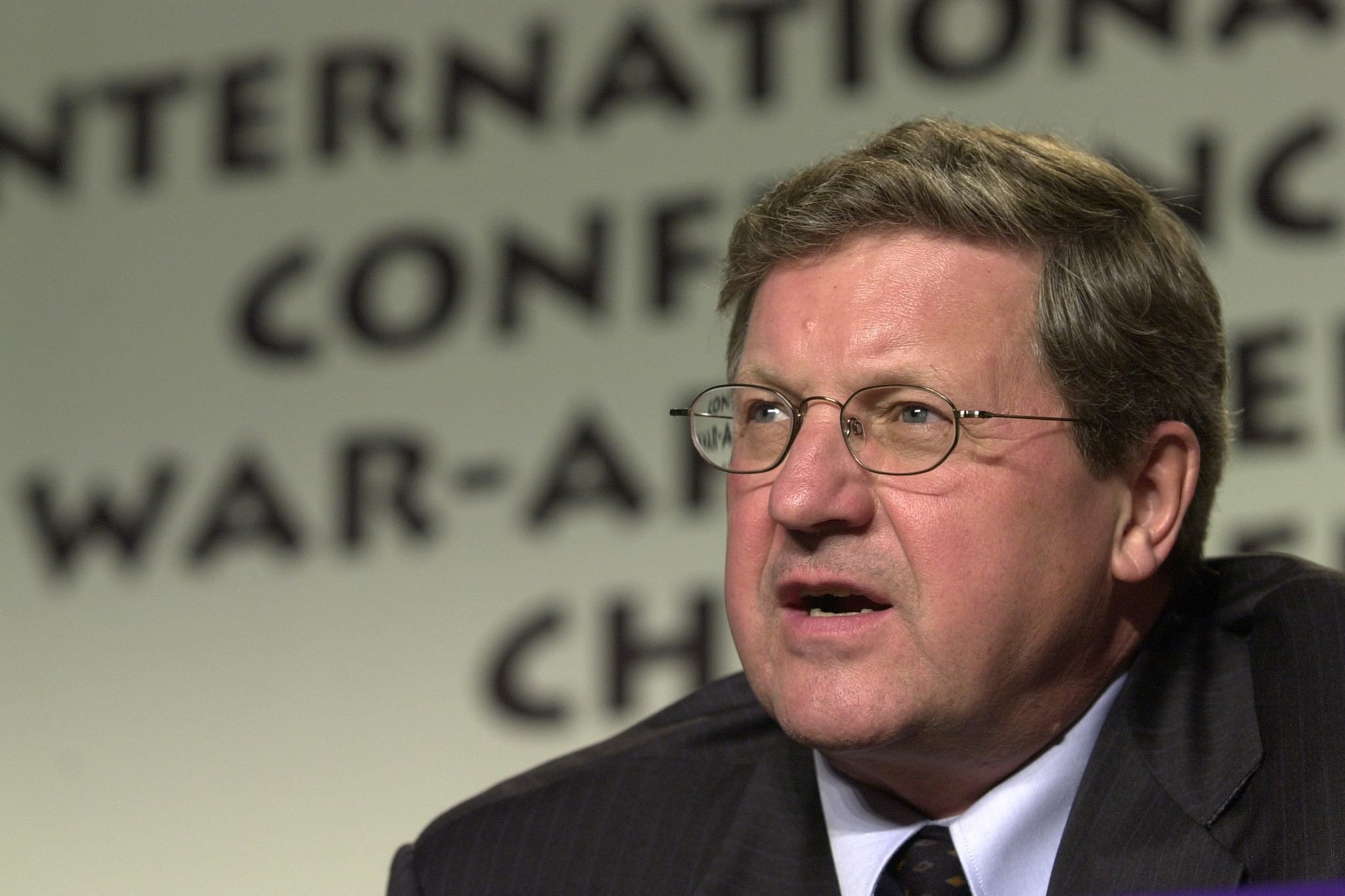