To win an election, sometimes it is the luck of the draw - Africa News Quick
Skip to content 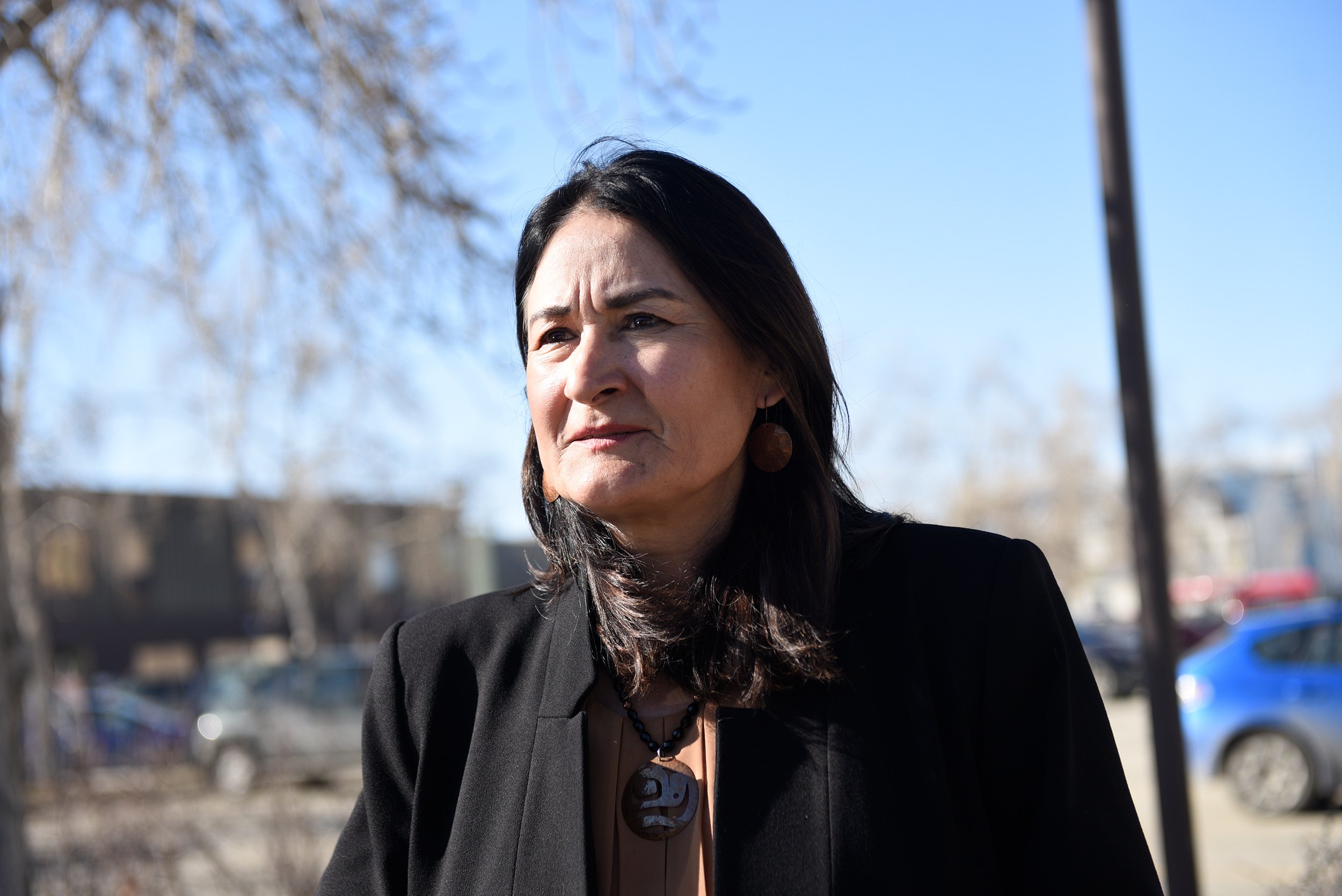 What happens when two candidates are caught in a deadlock? In some places in Canada, it results in by-elections. In others, the names are drawn from a box.

When Anne Marie Shea ran for council in a recent by-election in Kinkora, PEI, she thought she was not the best candidate for the position, at least not according to the current needs of the rural municipality. A community volunteer for years who has served on various local committees, Shea says two of Kinkora’s top short-term priorities are redoing his planning act and putting together a sewer maintenance program. That’s why she convinced Amanda Dwyer to run for one of the two available seats as well, even encouraging her to post a bio on the community’s Facebook page so locals would know her qualifications.

“Amanda has worked in the pharmaceutical industry for over 25 years and has been responsible for quality oversight in Canada, the UK and Australia. This is what he does for a living, ”says Shea. “She is much better suited to running for the council than I am.”

The two open seats would go to the top two candidates in the vote count. But after the ballots were counted in early May, the managing director called Shea to break the news: A third candidate had received the most votes, while she and Dwyer had finished tied for second seat. The two friends would have to wait to see who entered.

READ: A summer election would be a risky bet for Liberals: 338

Ties are rare in Canadian municipal, provincial or territorial elections, and when they do occur, the first reaction of voters is usually regret. “Some citizens came forward to say, ‘Sorry, I didn’t vote,’” says Annie Blake, an NDP candidate who ran for the legislature in Yukon last month and finished just one vote away from outright victory. “I would just tell them it’s okay. We can’t turn back the clock. “

Pauline Frost, former member of the Liberal Legislature, speaks to the media outside of court in Whitehorse on April 19, 2021 (Haley Ritchie / Yukon News)

How those deadlocks are ultimately broken varies widely from jurisdiction to jurisdiction, thanks to tiebreaker formulas that, in many places, put chance before the will of the voters. So it was with Blake. After a court count confirmed that she and Liberal incumbent Pauline Frost ended up with exactly 78 votes each in Vuntut Gwitchin, the least populated place in the territory, the two found themselves sitting in a Whitehorse courtroom looking at a small wooden box.

Inside were two cards, each with one of their names. Whoever the name was pulled out of the box would be the next MLA in riding. “I got a little nervous,” recalls Blake, a member of the Vuntut Gwitchin First Nation. “So I told myself that the result will be what our ancestors want to happen.” Then she heard her name being called out loud. “It took me a few seconds to sink in. I was surprised.” 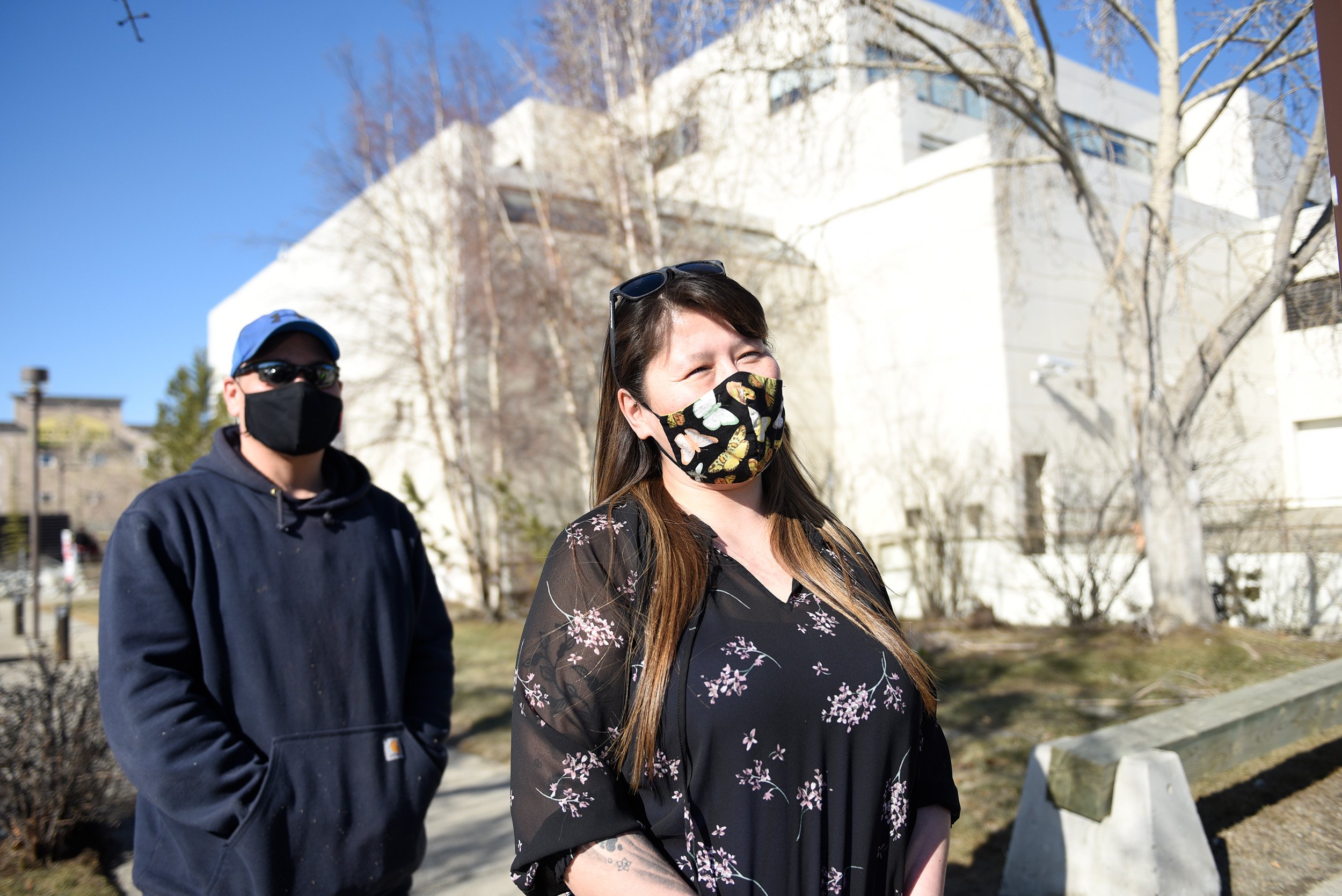 It was the second time in the last 25 years that an NDP candidate won that after a tie, as Robert Bruce’s name was pulled out of a hat to win the tiebreaker over Esau Schafer of the Yukon Party in 1996. The losing candidate that year is no stranger to Blake. “Uncle Esau is my mother’s brother,” he says.

Not all tie-breaks for provincial or territorial elections come down to the lottery. In Ontario and New Brunswick, the teller can cast the final ballot and choose a winner, raising the stakes on an otherwise functional role.

In Nunavut and the Northwest Territories, a tie leads to by-elections. The same is true for British Columbia, Alberta, Saskatchewan, Manitoba, and Newfoundland and Labrador. Quebec also uses by-elections, the most recent in 2003, when Champlain’s leadership ended in a tie between Parti Québécois candidate Noëlla Champagne and liberal Pierre Brouillette. Champagne won re-election by 642. However, turnout had plummeted, perhaps because the Liberals had already won a majority in the National Assembly.

But in other parts of the country, blind luck has been written into the democratic process. Nova Scotia, like the Yukon, pulls the winner’s name out of a box. In PEI, as Mary Ellen McInnis learned in 2015, seats in the provincial legislature can be reduced to the flip of a coin. “It was pretty intense,” says McInnis, who ran for the Progressive Conservatives. “The press wanted to know if they could enter the room during the coin toss.” Both she and Liberal incumbent Alan McIsaac agreed to keep the cameras out of the room, which was fine with the judge.

McInnis recalls that the election director gave a lengthy preamble on the importance of the currency he had chosen for the occasion. “But I couldn’t tell them a word of what he said because I didn’t really care what kind of currency he chose,” says McInnis. Remember that he was assigned “heads” because his last name appeared first, barely, alphabetically. Then he remembers that the coin rose into the air, hit the floor and rolled across the room until it finally fell to the side: “Tails.”

Like Blake, McInnis recalls that people apologized to her over the next few days and weeks for not going to the polls that day. “I said, ‘Don’t tell me that now,’” he laughs. “But I didn’t care when they told me a year later. I am a strong advocate that every vote counts. “

At Kinkora, after learning of her vote tie with Amanda Dwyer, and not wanting a coin toss to decide the matter, Anne Marie Shea immediately asked the managing director if she could withdraw her nomination. That would not be possible, they told him. After all, the election had already happened. “So I said, ‘How do I concede?’ “

That was allowed, so Shea immediately went to the Kinkora municipal offices to sign the paperwork, giving Dwyer the seat on the council. “She is beyond what we need from a ratings perspective,” says Shea. And while the community was initially confused about his decision, Shea reached out to those who initially signed his nomination papers to explain why he was giving up a fifty percent chance of taking the seat – a flying coin is no substitute for common sense.

This article appears in print in the July 2021 issue of Maclean’s magazine with the headline “The luck of the draw.” Subscribe to the monthly print magazine here.