In a way that sounds worse than reality, the showrunner behind Paramount + aura The television series plans to leave after finishing the first season. According to a Variety report, showrunner Steven Kane is currently in charge of the post-production process for the show. Once it’s over, it won’t come back if a second season is greenlit.

Kane was part of a two-person team. Co-showrunner along with Kyle Killen, both were involved in the production of the series at the beginning. However, Killen left shortly after the ball started rolling, as he was unable to meet the full-time demands. Kane became the lead showrunner and took command of the production during the two-year shoot.

However, now he wants to get out. After being in Hungary during those years, Kane wishes to return to the United States “for personal reasons,” according to the report. It is not clear if his departure is related to any problem between him and the production company Amblin Television. More realistically, it may be because you spent the last two years away and felt finished.

Wake me up when you need me

If he aura The TV series has a second season, it will be under a different showrunner, obviously. There is a possibility that it will, but that may depend on its quality. So far, not much is known about the show outside of the people involved. It’s been in and out of production hell since 2015, sparking rumors that it may not even see the light of day. But as mentioned, the show is now in post-production, so we’ll likely see a trailer soon.

At this point, I am depressed for any news that is marginally good. Recently, some supposedly leaked shots of the show began to float. If they were real, then Pablo Schreiber looks classy as the Master Chief. The leaks also included images of a Prophet (possibly the Truth?), One of the spiritual leaders of the Covenant. Regardless of whether they are real or not, I can’t wait to see one of my favorite game franchises make a return to the big screen. 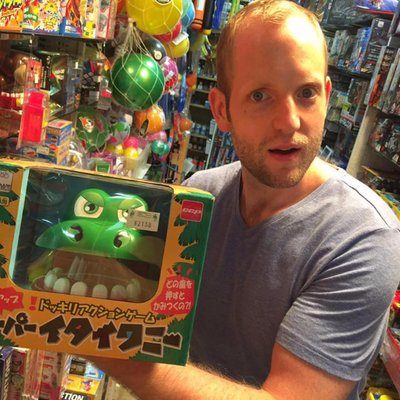 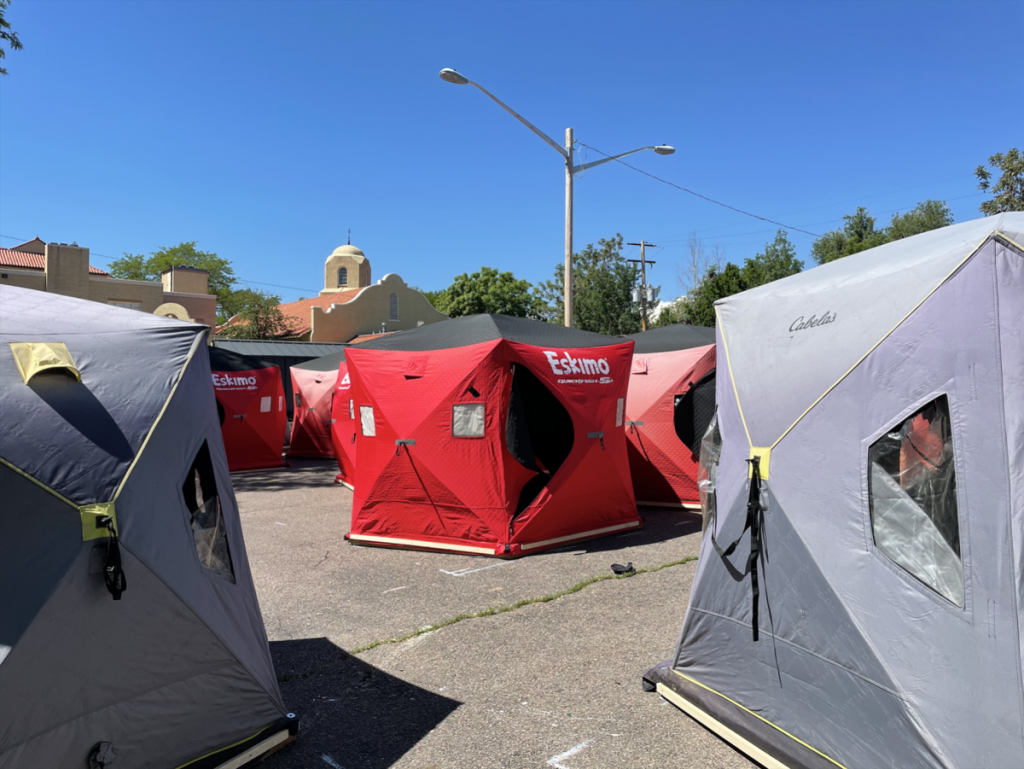