Microsoft’s decision to open up its Windows 11 marketplace to all types of apps, and to charge absolutely no commission in some circumstances, is a shot aimed at the Apple and Google stores under scrutiny by regulators on anti-competitive grounds.

The new Windows operating system was released overnight and promises a host of enhancements, including a much more modern look, less annoying updates, compatibility with Android apps through a partnership with Amazon, more efficient performance, and tight integration with Microsoft gaming and communication services. But the revamped Microsoft Store is potentially the most interesting part.

The Microsoft Store launched in 2012 for Windows 8 quickly became something of a laughing stock. Users were used to downloading programs directly from the developers themselves, and in turn, developers were not used to paying a fee to Microsoft. Things have improved since then, but it’s still fair to say that the store is not the main place Windows users go to get new programs, which is in contrast to how things work on Android, iOS, and to some extent, MacOS.

But instead of trying to beat Apple and Google at their own game, Microsoft now declares that game to be unfair. Starting today, you accept apps built on any framework in the Microsoft Store, and starting late next month, developers can also choose to use any payment device. If they choose Microsoft, they will pay a 15 percent fee, but if they choose otherwise, they don’t have to pay Microsoft anything.

The result will likely be a large influx of applications to the store, which previously would have been limited to selling from their own web pages. Microsoft has already announced that Adobe Creative Cloud, Disney + and Zoom have agreed to participate. The only exception to the new paradigm is games, where it seems that developers still need to go through Microsoft and pay 12 percent.

The two companies have been embroiled in antitrust lawsuits and are subject to regulatory scrutiny over their stores, including in Australia from Epic Games, maker of Fortnite, and the ACCC.

It is certainly not a coincidence, with Microsoft CEO Satya Nadella stating at the Windows 11 event, and again on Twitter, that he believes such ecosystems are restrictive and bad. 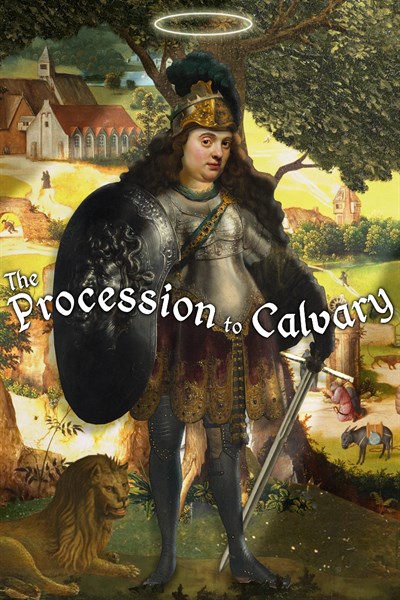