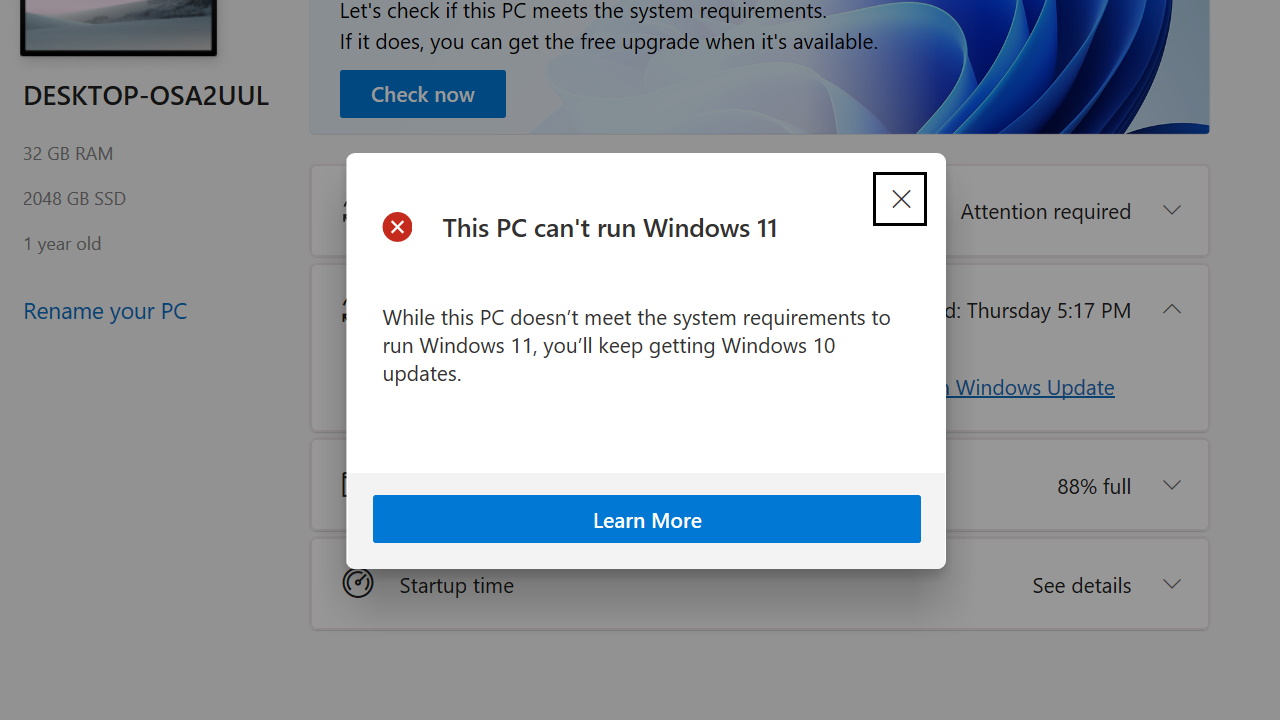 Microsoft has temporarily withdrawn the PC Health Check app while it works to address user feedback. The Windows team says the app will return in time for the Windows 11 release later this year.

The PC Health Check app was intended to offer an easy way to check Windows 11 compatibility on Windows 10 machines, ready for the release of the new operating system. However, users originally found it lacking in specificity – the app would say that your PC doesn’t support Windows 11, but it doesn’t explain why.

Microsoft had tried to patch a bit more guidance for users: When the app told a user that they couldn’t upgrade to Windows 11, it would be accompanied by a small message explaining why. However, this clearly wasn’t cutting him off either.

The PC Health Check application will now be removed until a later date, yet to be specified. We know it will arrive before the release of Windows 11 in the fall, at least.

“Based on feedback so far, we acknowledge that you were not fully prepared to share the level of detail or accuracy you expected from us on why a Windows 10 PC is not meeting upgrade requirements,” a Windows Insider blog post read. “We are temporarily removing the app so that our teams can address feedback. We will bring it back online in preparation for general availability this fall.”

If the last thing you heard about the app before it disappeared was that you couldn’t upgrade to Windows 11, be sure to check the Windows 11 system specifications. And if you’re wondering ‘what the heck is a TPM 2.0’, we’ve covered that in our TPM 2.0 Guide. 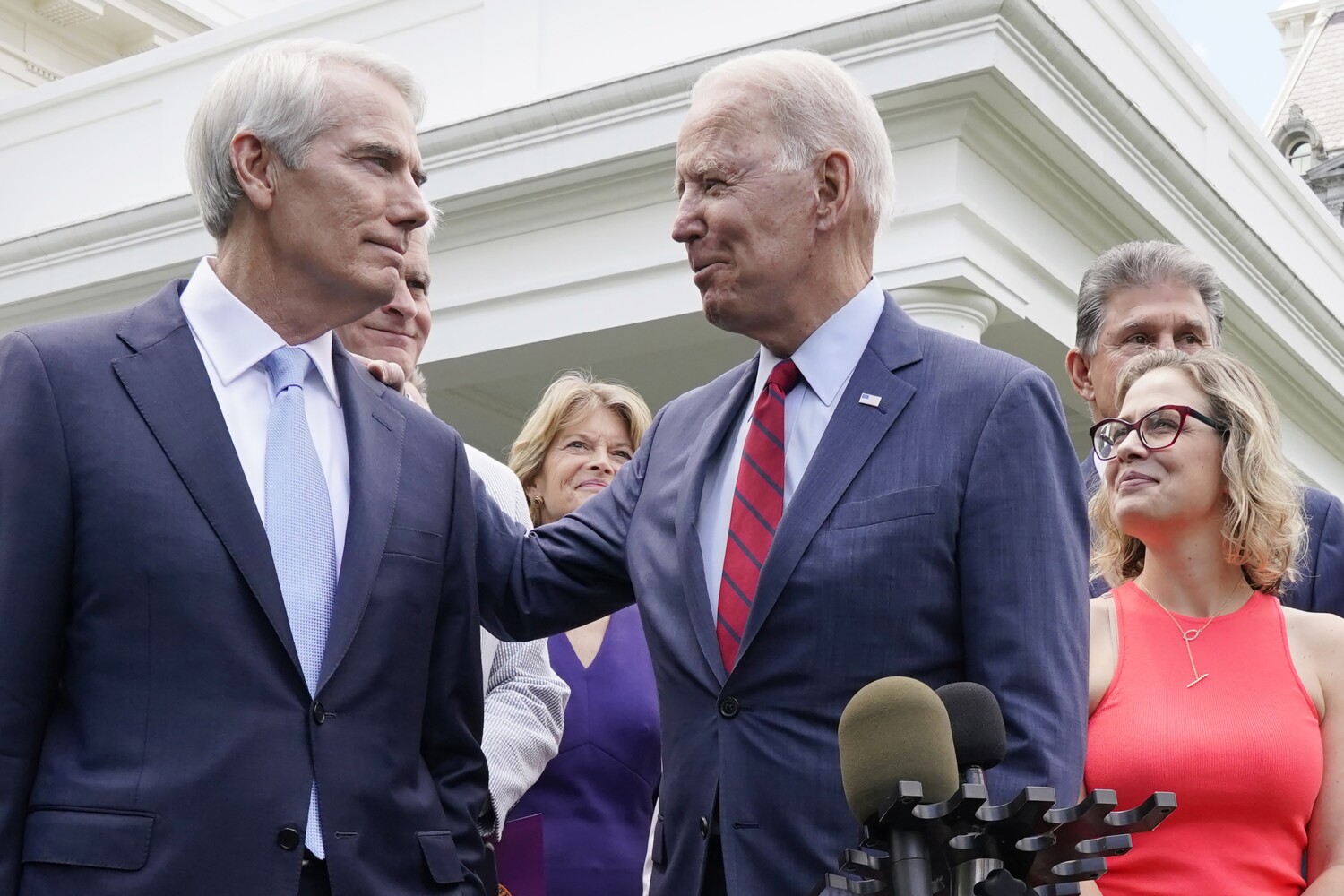 Column: Could it be? Infrastructure tumult shows Washington is on the mend