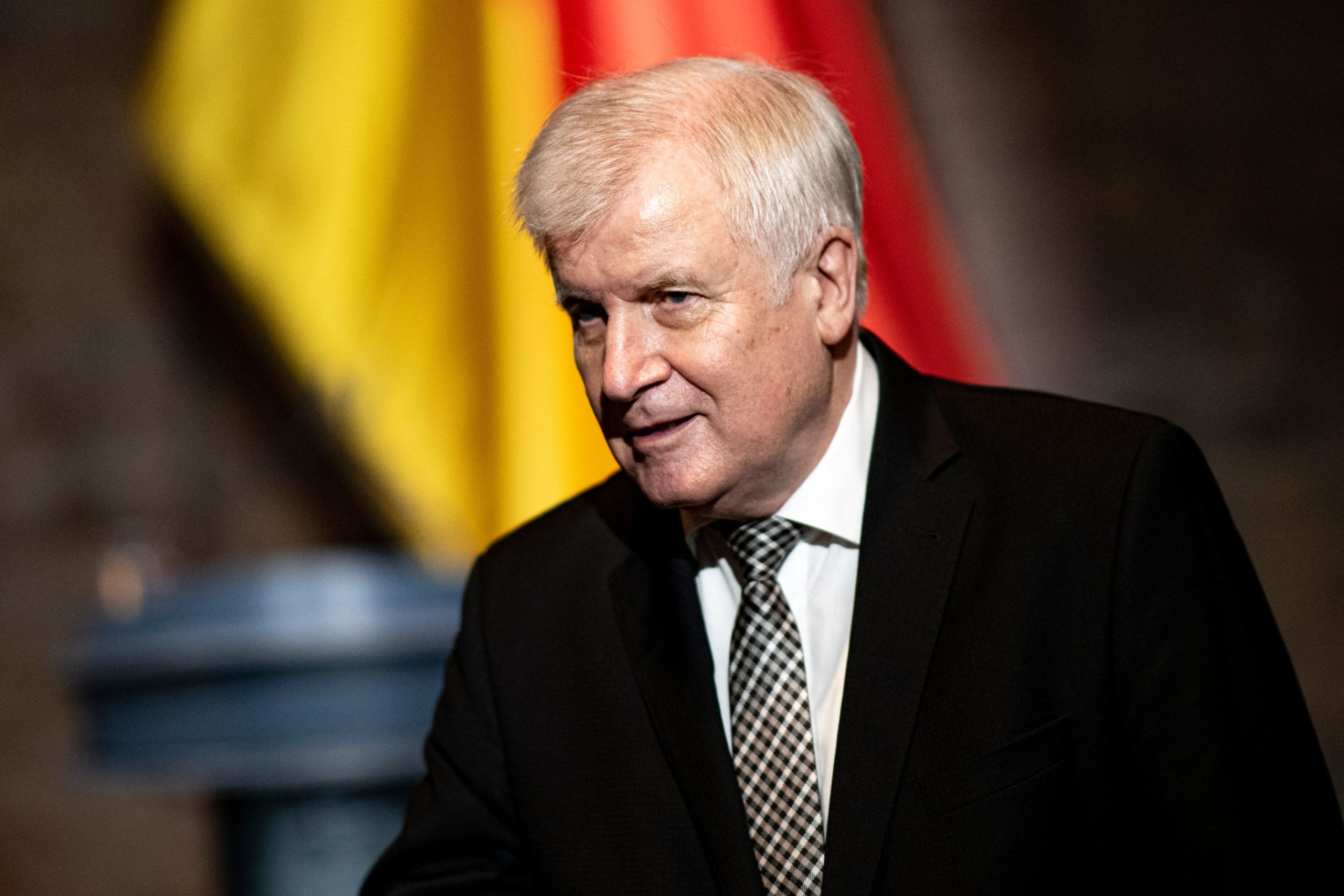 BERLIN – German Interior Minister Horst Seehofer said reducing Hungary’s EU funding would be a viable option to show the country that it has gone too far with a new anti-LGBTQ + law.

Talking to the german newspaper Augsburger AllgemeineSeehofer said that the defense of EU values ​​”can be seen in different ways.”

“I think that cutting EU funding is a way of showing that we are not standing idly by,” the minister said.

Earlier this month, the Hungarian parliament passed a bill aimed at banning the description of homosexuality to minors, sparking instant outrage among the LGBTQ + community. Within days, most EU countries also accused Hungarian Prime Minister Viktor Orbán and his government of stoking homophobia and violating basic EU values.

Seehofer’s suggestions marked a departure from his traditionally bland stance on Orbán and his views.

In 2015 and 2016, at the height of the refugee crisis in Europe, Seehofer, then Prime Minister of the Bavarian state, defended Orbán against criticism for his treatment of refugees and even I invite you to the 2018 convention of his Christian Social Union in Bavaria.

“Not all [Orbán] says he is right. But it would be a mistake to fall on him with radical prejudices, “he said. saying at the time.

When asked why he had distanced himself from Orbán now, Seehofer said that the Hungarian leader had simply gone too far this time. The new law, he said, “violates the core values ​​of the European Union. We must not and will not accept this. “

Seehofer also suggested that Orbán may still see the end of his term, despite his continued attempts to suppress the opposition and restrict press freedoms.

“If power is not controlled by the opposition and the media, then control will find new forms,” ​​he said. “No one with political responsibility is immune from this.”

It is the golden age of pork. Here is a list of snouts in the feeder.