Biden, who received more than $ 900K from the Univ. Of Penn. - nominates university president as U.S. ambassador to Germany - twitchy.com - Africa News Quick
Skip to content Biden, who received more than $ 900K from the Univ. Of Penn. – nominates university president as U.S. ambassador to Germany – twitchy.com

President Biden nominated the President of the University of Pennsylvania, Amy Gutmann, to serve as the United States Ambassador to Germany:

NEWS: Biden names Amy Gutmann as his nominee for US Ambassador to Germany, Jeffrey Hovenier as Ambassador to Kosovo, and Virginia Palmer for Ghana.

This would be the same University of Pennsylvania that paid Biden “more than $ 900,000 in the years after he left the vice presidency”:

Penn paid Biden more than $ 900,000 in the years following his departure from the vice presidency. A couple of his family members have gone there. Now, he has selected the former president of the university, Amy Gutmann, as his ambassador to Germany. https://t.co/7XGG9vMTwj

It’s always nice when you can return a favor, right?

NEW: Biden nominates Univ. Of Pennsylvania President Amy Gutmann, who hired him for a professorship in 2017, as ambassador to Germany.https://t.co/YWf8VcJ35d

This higher education news website put it as, “the daughter of a Holocaust survivor shares extensive ties to Biden”:

.@Penn President Amy Gutmann noted as America’s next envoy to Germany: After 17 years as Ivy League leader, the daughter of a Holocaust survivor shares extensive ties with Bidenhttps://t.co/fknvRfr69p pic.twitter.com/boHsbU4nnb

Biden took “unpaid leave” from the university when he decided to run for president. From the Philadelphia Enquirer:

In any case, the Penn Biden Center for Diplomacy and Global Engagement will remain, the university said. Biden took an unpaid leave of absence from the center in April 2019, after announcing that he would run for president. The center was always intended to continue even after Biden moved out, the school said. Their website features a main photo of Gutmann, Biden and Penn board member and journalist Andrea Mitchell from the 2018 grand opening. 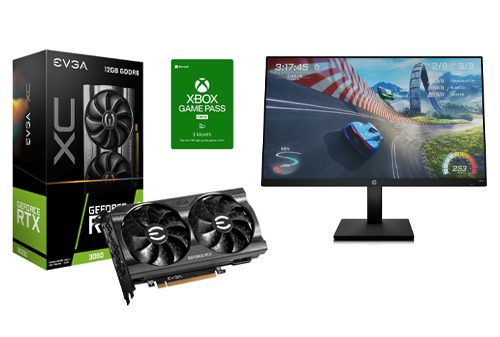 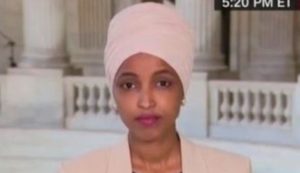