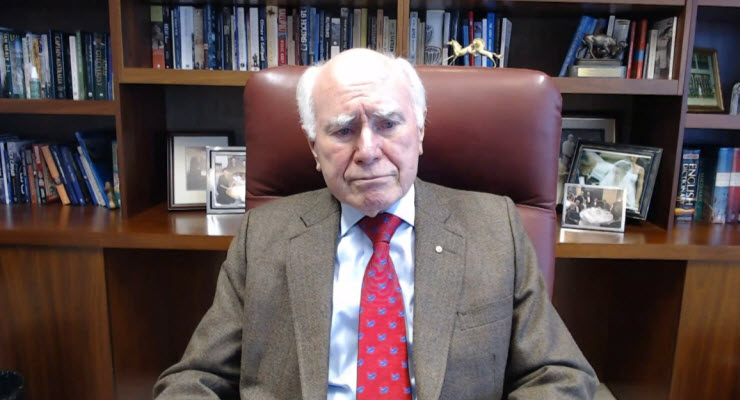 The latest voice calling for humanitarian visas for Afghans who assisted the ADF? A former prime minister.

Days after the last Australian troops left Afghanistan, the man who first sent them there 20 years ago says the government must grant visas to Afghans who assisted the defense forces (ADF) during our longest conflict.

Former Prime Minister John Howard said SBS Australia has a “moral obligation” to provide asylum to the thousands of people who were central to Australia’s war effort.

It’s a major intervention by an aging liberal statesman, and one that will put more pressure on the Morrison government to speed up the evacuation of Afghan translators, local staff and their families as the Taliban move through the country. And it highlights the growing concern, even within government ranks, that a situation on which everyone agrees is a humanitarian crisis is slipping out of Australia’s control.

Do you want to know what John Howard said about the Afghans who helped the Australian troops?