The FDA will add a new warning on Johnson & Johnson Covid vaccines related to an autoimmune nerve disorder, according to the Washington Post.

According to WaPo, the Food and Drug Administration will say that the J&J Covid jab has been linked to “serious but rare side effects called Guillain-Barré syndrome.”

Guillain-Barré is a disorder in which the immune system attacks the nerves.

TRENDS: EXCLUSIVE: Top Trump Campaign Member Speaks Out: “RNC didn’t want us to fight for the president. They raised $ 220 million in legal fees.

The Food and Drug Administration is preparing to announce a new warning for Johnson & Johnson’s coronavirus vaccine that says the injection has been linked to a serious but rare side effect called Guillain-Barré syndrome, in which the The immune system attacks the nerves, according to four people familiar with the situation.

About 100 preliminary reports of Guillain-Barré have been detected after the administration of 12.8 million doses of Johnson & Johnson vaccine in the United States, the Centers for Disease Control and Prevention said in a statement Monday. Cases have been reported largely about two weeks after vaccination and mainly in men, many aged 50 years or older.

The Guillain-Barré cases are expected to be discussed as part of an upcoming meeting of the CDC’s Advisory Committee on Immunization Practices, the CDC said.

Guillain-Barré syndrome generally occurs at a rate of around 60 to 120 cases per week, according to CDC data. While the cause of the syndrome is not fully understood, it often follows an infection with a virus, including influenza, or bacteria. Each year in the United States, an estimated 3,000 to 6,000 people develop the disease. 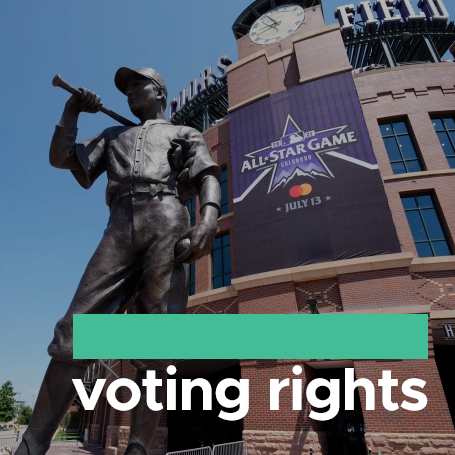