Defense Secretary Lloyd Austin testified just a few weeks ago before the House Armed Services Committee that critical race theory is not taught, promoted or accepted in the military.

Was the Biden administration trying to mislead the American public?

Because an associate professor at the US Air Force Academy quickly pulled the cat out of the bag in this Washington Post op-ed which certainly is.

“As a political science teacher … I teach critical racial theories to our nation’s future military leaders because it is vital that cadets understand the history of racism that has shaped domestic and foreign policy,” she wrote.

Critical race theory is a form of Marxist critical theory that views all human activity through the prism of race, rather than class, and teaches that race is the defining characteristic of our society, Lamborn said.

“I am opposed to teaching our cadets that the country they serve is fundamentally racist. Critical race theory is an anti-American ideology rooted in Marxism and has no place in any of our service academies. “

The Colorado Springs Gazette reports García has worked at the academy since 2017.

He claims that the US military was racist during its childhood because George Washington is said to have opposed the recruitment of black men and free slaves for the Revolutionary War and thus racism “ingrained in the system from the beginning.”

However, up to 8,000 black men are believed to have fought for the American colonies in the Revolutionary War.

In the famous painting of Washington crossing the Delaware, a black man in uniform facing the general is believed to be Prince Whipple, Washington’s aide and bodyguard who became emancipated during the war. 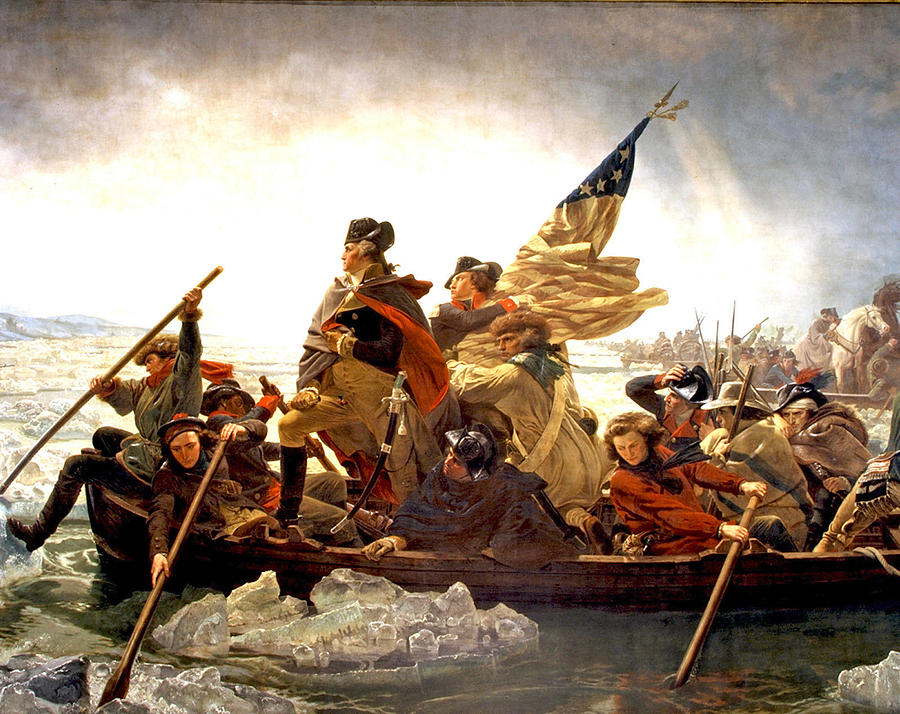