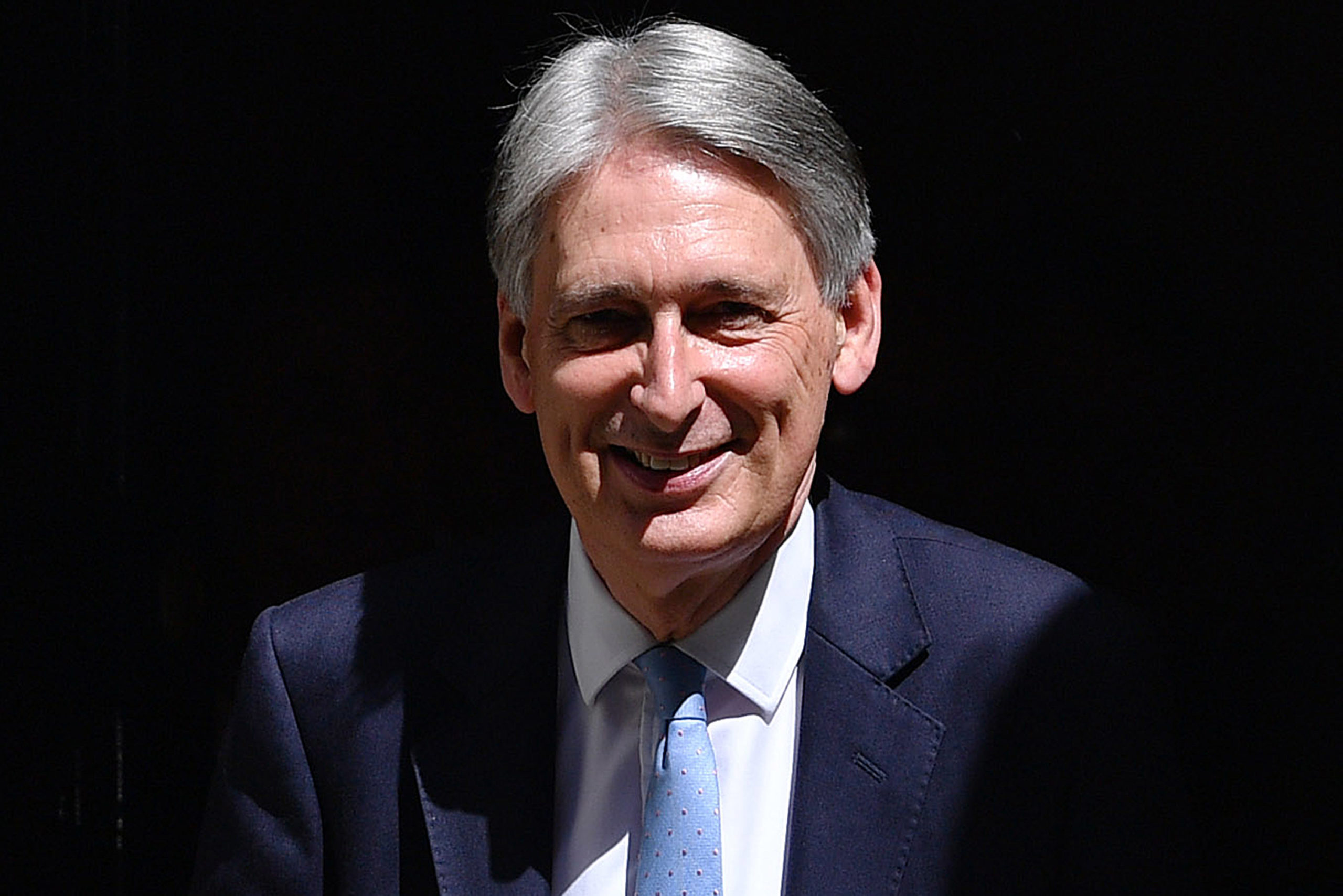 Less than two years after leaving the ministerial position, the The Business Appointments Advisory Committee (ACOBA) concluded Hammond’s offer to advise Riyadh on “tax reform” could go ahead despite considering “concerns” on paper. One member, Larry Whitty, a Labor member of the House of Lords, recorded his disagreement with the majority opinion of the committee to allow the appointment.

Hammond’s request responds to concerns about lobbying by former senior government officials. Former Prime Minister David Cameron contacted his successor Boris Johnson and Chancellor Rishi Sunak via WhatsApp on behalf of the now-defunct financial firm Greensill Capital. He said he did not break any rules, but accepted that there were “lessons to be learned.”

In Hammond’s case, ACOBA said it had investigated the possibility of a conflict of interest. “The Committee was concerned about the risks associated with a former high-ranking Cabinet minister advising a foreign government, particularly in terms of the access and influence seen to offer,” the committee wrote in its response to Hammond’s request. . But he said that after consulting with the Office of Foreign, Commonwealth and Development, No. 10 Downing Street and the Treasury, Hammond could accept the role.

Members completed the 22-month gap since Hammond took office; the change in the economic situation since then; the fact that Riyadh is an ally of the United Kingdom and that the government supports the “modernization work” that the former chancellor would be advising, were all mitigating factors. They said Hammond should not offer advice “more broadly” than the limited mandate on tax matters.

The response does not refer to the murder of journalist Jamal Khashoggi less than three years ago by Saudi government agents at the kingdom’s consulate in Istanbul.

Hammond retired as a deputy in the December 2019 general election, and shortly thereafter created his advisory firm Matrix Partners. He was elevated to the House of Lords in July 2020. Biden delivered his most passionate speech on voting rights yet. But he didn’t even mention the filibuster. – Mother Jones