I do not know, my friend. Ninety-four percent effective in preventing serious illness against the most infectious variant of coronavirus known to man strikes me as a solid result.

Israel is suddenly averaging more than 1,000 cases per day again after daily totals fell to an average of 15 six weeks ago. Scientists hoped that Pfizer was up to the task of stopping the fearsome Delta variant, and it has. They are averaging one death a day nationally compared to about 60 at the height of their winter wave. But infections are another matter. Delta is trampling the unvaccinated and also infecting a surprising number of immunized people, which is what Naftali Bennett focused on today.

“We do not know exactly to what extent the vaccine helps, but it is significantly less [than against other variants]”Said Bennett …

The highest number of coronavirus cases since March was diagnosed Thursday, with 1.52% of tests coming back positive, the Health Ministry said in a Friday announcement.

The probable explanation is that among the current carriers of the virus, about 2,000 are schoolchildren and half of them were fully vaccinated. Both groups are highly unlikely to develop severe forms of the disease, although it does occasionally occur: At this time, about 60% of patients in serious conditions were vaccinated..

The Minister of Health is already whispering about the possibility of future blockades. Meanwhile, Israel has reestablished a national indoor mask mandate and is moving toward approving home test kits. They are also considering a vaccine passport with the Orwellian name. “Party Pass” for large events like weddings that require all attendees to be vaccinated, recover from COVID, or have recently tested negative. Masks will be mandatory regardless.

This morning, CDC Director Rochelle Walensky called COVID an “unvaccinated pandemic” in the United States. Is that true in Israel? This graphic is circulating today among anti-vaccines:

This is not the case, even leaving aside the fact that the sample size of hospitalizations in the graph is small and therefore potentially variable. Those vaccinated in Israel make up 60 percent of the total population, meaning that there are far more people who could become infected and require medical attention in that cohort than among the unvaccinated group. On top of that, a large portion of the remaining unvaccinated population is made up of children and children rarely have cases severe enough to require hospitalization. Still, the difference between the number of mostly young, healthy and unvaccinated people arriving at the hospital each day and the number of older and less healthy people vaccinated is in the single digits. That’s a good result for vaccines dealing with a nasty strain like Delta.

The percentage of cases that become critically ill is now 1.6%, compared to 4% at a similar stage in the third wave when there were no vaccines.

Segal Points out that even if Israel eventually reaches the same number of critically ill patients in this new postvax wave as it did in its previous prevax wave, it will see a lot more mild infections on the way this time to get there, which means much more natural immunity in the remaining unvaccinated population once you have finished.

And there is no reason to think that this wave will be as bad as the previous ones right now. Hospitalizations they are currently a fraction of what they used to be:

As for why some vaccinated people get sick enough to need hospital care, we need more demographics from the Israeli government. But A study conducted there a few months ago confirmed what it would mean, that people vaccinated with severe cases tend to be older, have other health problems and are often immunosuppressed. Of 152 vaccinated hospitalized patients followed up, 38 had poor results; “They were primarily older men with a plethora of comorbidities associated with the severity of COVID-19.” Problems such as diabetes, heart and lung problems, and hypertension were also more common in vaccinated patients with breakthrough infections than in unvaccinated hospitalized patients, and 40 percent of vaccinated patients were immunosuppressed. No wonder Israel just authorized a third drink of Pfizer for people with immunodeficiencies.

There may be another factor in the rise in infections among vaccinated Israelis. Former White House COVID Czar Andy Slavitt speculated a few days ago that immunity to vaccines may be starting to wane in older Israelis, who were among the first groups worldwide to be immunized last winter. Immunity tends to disappear in older people more quickly than in younger ones. Combine that with the hyper-transmissibility of the Delta variant and it might be time the seniors over there got a boost.

If it still bothers you that Pfizer isn’t infallible against Delta, take heart with the fact that at least we weren’t stuck. with the horrible vaccines from China:

People who received the BioNTech coronavirus vaccine had ten times the amount of antibodies than those given to China Sinovac, a Hong Kong study has shown, adding to growing data on the effectiveness of different blows …

[Researchers] warned that “the difference in the concentrations of neutralizing antibodies identified in our study could translate into substantial differences in the effectiveness of the vaccine.”

Those who received Sinovac had Antibody levels “similar to or lower” than those seen in patients who contracted the disease and fought it successfully..

We already knew that, as several countries endowed with Sinovac by Beijing have found the hard way that a massive national vaccination program is not enough to limit a new wave of the virus. God only knows how poorly Chinese vaccines will perform now that they are being compared to Delta instead of the original SARS-CoV-2. 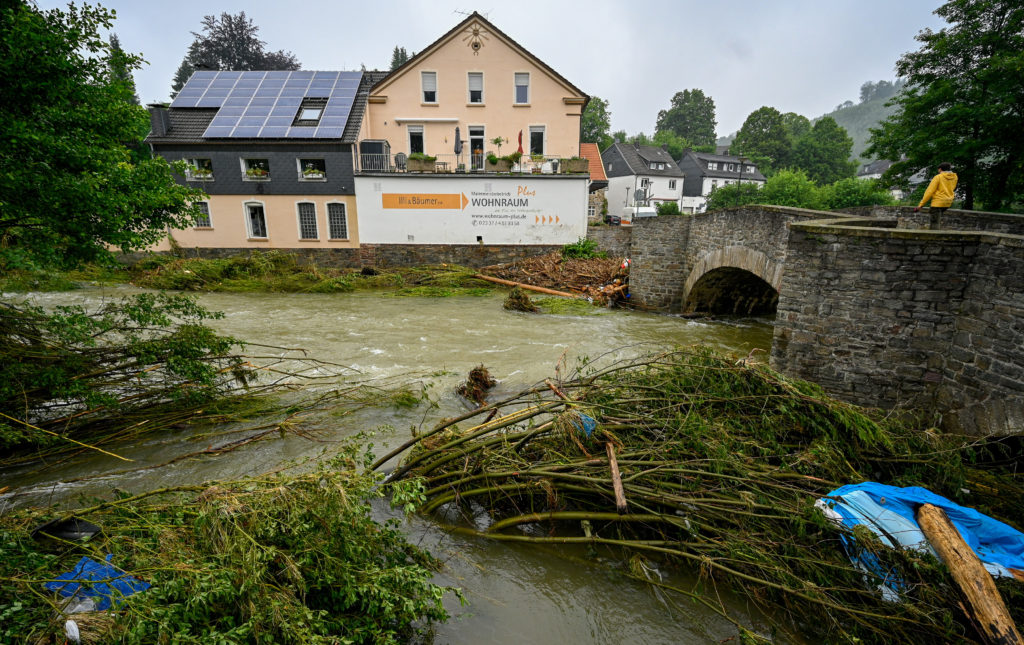