Then-Secretary Wilbur L. Ross Jr. “misrepresented” his reasons for wanting to add a citizenship question to last year’s full census, based on investigation by an inspector general who found he misled Congress in his testimony twice.

But Ross, who served as head of the Commerce Department during Trump’s presidency, will not be charged after Biden’s Justice Department rejected the indictment.

Ross oversaw the 2020 census and ordered the late addition of a question to investigate citizenship status, something that was also one of the main White House political targets.

But the inspector general did not confirm allegations that Ross was following a plan outlined by a now-deceased Republican political adviser who had suggested that the citizenship question could be used to reduce the political power of racial and ethnic minorities.

The researchers said they did find that the consultant’s “verbiage” echoed in communications between the Commerce and Justice departments, but it was historical data, not plans for future action.

The inspector general’s letter to Congress does not say why prosecutors in the Biden administration refused to pursue a case.

Ross had previously acknowledged that he had been pondering a citizenship issue since his early days in the department, but had said the trigger for adding the question was the request from the Justice Department.

“It is appalling that the Trump administration subjected an enterprise as important as the decennial census to blatant political manipulation,” said the New York Democrat.

He said his committee’s investigation is still ongoing.

The citizenship issue was not added to the full 2020 census after a divided Supreme Court rejected the administration’s reasoning as too hasty.

The judges said the question itself is not illegal – it has been asked in full censuses before and is still asked in smaller census surveys – but the majority of the court ruled that the Trump administration acted too quickly.

Voting and immigrant rights advocates had filed a lawsuit to block the question, saying it would scare some people, including undocumented immigrants, into not responding to the census, skewing the results. 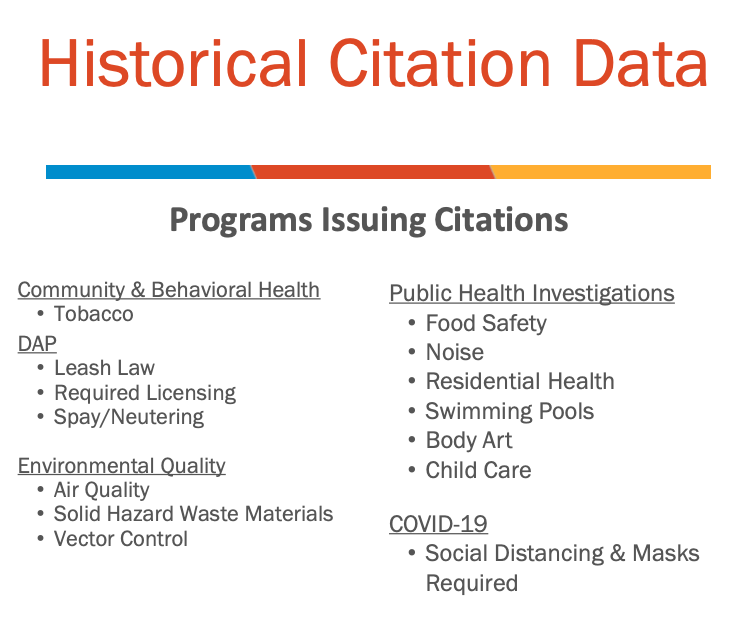