Of course it is not killing people. It is simply exposing them to false information that will lead them to become vulnerable to a disease that could kill them.

The company was pissed off, probably for several reasons:

FACEBOOK official: “In private exchanges, the Surgeon General has praised our work, including our efforts to inform people about COVID-19. They knew what they were doing. The White House is looking for scapegoats for not meeting its vaccine targets. “

They have eliminated various forms of anti-vax disinformation throughout the pandemic; their reward for it was, in essence, the president calling them assassins. I’m sure they also resented Jen Psaki for telling the country that the White House has relied on the company privately to crack down on major anti-vax accounts. That is intended to alienate some conservative Facebook users, who will not want to participate in a site that they fear is fulfilling the wishes of the Democrats. And it will encourage Republican politicians in their new crusade against Big Tech. It’s easier to rally the rank and file against a platform that seems to be in Biden’s pocket on an issue that right-wing populists care about, like resisting vaccination.

Facebook did not end Biden with the above statement. His “vice president of integrity” published a longer statement Saturday pointing out all the good the company has done to promote vaccines:

Since January, acceptance of the vaccine by Facebook users in the US has increased by 10-15 percentage points (70% → 80-85%) and racial and ethnic disparities in acceptance have narrowed considerably (some of the stocks that had the lowest levels of acceptance in January had the highest increases since). The results of this survey are public and we have shared them, along with other data requested by the administration, with the White House, the CDC, and other key partners in the federal government.

Data shows that 85% of Facebook users in the US have been or want to get vaccinated against COVID-19. President Biden’s goal was for 70% of Americans to be vaccinated by July 4. Facebook is not the reason this goal was not met.…

Since the pandemic began, more than 2 billion people have viewed authoritative information about COVID-19 and vaccines on Facebook. This includes more than 3.3 million Americans who use our Vaccine Search Tool to find out where to get a COVID-19 vaccine and make an appointment to do so.

They claim that they have reduced the visibility of 167 million pieces of disinformation in COVID since the start of the pandemic and have completely eliminated another 18 million instances. Does that cut for or against the concern that the White House will pressure them to eliminate more? For one thing, it’s not that Team Biden is imposing a policy on Facebook that the company disagrees with. They have already aggressively moderated the anti-vax content.

On the other hand, if they are aggressively moderating it, why should they bow to the White House about removing certain accounts that they have not yet had reason to ban?

Biden backed off his comments on Facebook today at a press conference, insisting he did not mean the company it was killing people, only the anti-vaccines who are using the platform to spread lies:

President Biden clarifies his statement on Facebook: “My hope is that Facebook, instead of taking it personally, I’m somehow saying ‘Facebook is killing people’, that they do something about the disinformation.” pic.twitter.com/GXfZOHxWKl

I’m curious why he retired. Did the company threaten not to cooperate with the feds on other matters if the scapegoat continued? Who knows what kind of user information they routinely hand over to law enforcement or intelligence agencies as part of criminal or counter-terrorism investigations. If the Justice Department suddenly had to get a subpoena for everything it wanted from Big Tech, that could seriously screw up the works.

Just speculating, of course. But the fact that Biden was sorry for demagogicizing them implies that the feds are not coercing the company to police anti-vaccine behind the scenes. If they were, it would be Facebook sounding contrite and Biden sounding angry, right?

I can’t find an embeddable video, but it’s worth the time Go see Hot Air alum Mary Katharine Ham take on Paul Begala about Biden and Facebook last Friday night CNN. Begala is optimistic about the idea of ​​the White House leaning on a private company to remove content: “I have no right to use free speech to say that Anderson Cooper shot a man in Reno just to watch him die, right? There are limits to speaking. “Correct, but lying about a specific individual to damage his reputation and cost him financially is a traditional limit to speech. That is libel, a civil action by one private entity against another. What Begala is contemplating is a mandate for the government to target false information of any kind by coercing private representatives into redacting it, a dangerous degree of authority. And Biden played with that, Ham notes, by initially accusing Facebook (or the anti-vaccines in Facebook) of “killing” people. The more speech is equated with violent behavior, the easier it is to justify its regulation. That’s why progressives do it routinely, of course. 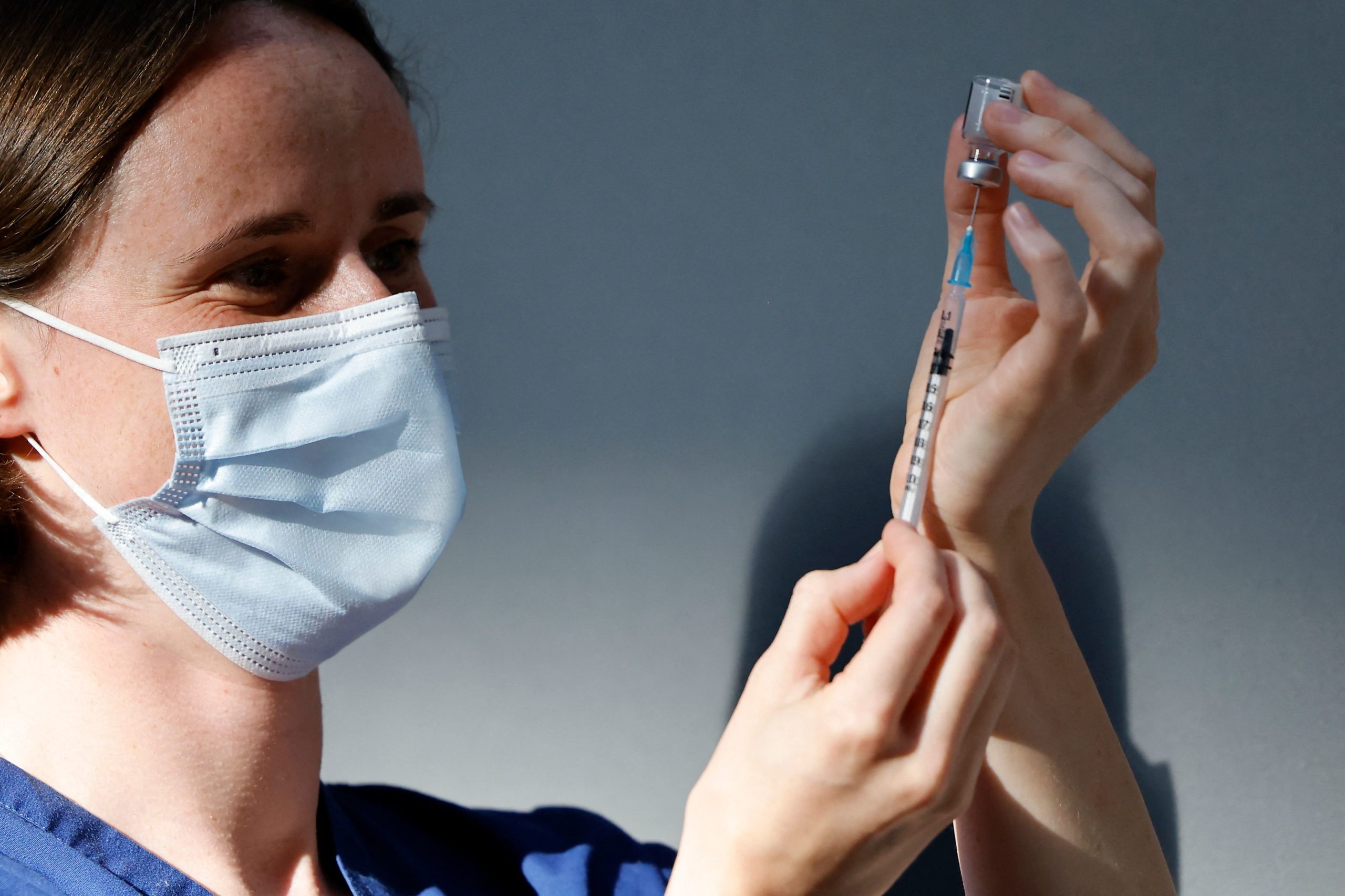