Harming the Unemployed: How About Not?

CBS4 Denver reports in yet another request this week from business interests that asked the governor. Jared Polis to prematurely cut the expanded unemployment benefits that the federal government pays to workers until the first week of September, in the hope that doing so will “motivate” those workers to return to their pre-pandemic stations:

A group of more than 100 business owners in northern Colorado sent a letter to Governor Polis, saying the extra weekly payments are discouraging people from returning to work and causing a worker shortage.

The expanded unemployment benefits that have been flowing to workers for more than a year, already reduced to half the original $ 600 per week, will end in about six weeks. As we’ve explained every time Republicans and corporate lobbyists have called for the money to be eliminated in recent months, there is little evidence that expanding unemployment benefits is holding back workers’ return to the workforce. This is especially true in Colorado, where the minimum wage is well above the federal $ 7.25 per hour and is off-base in all cases, as workers in all states must seek new jobs while receiving unemployment benefits.

In his response to this latest request, Governor Polis further simplifies the argument: It would be foolish to cut off the hundreds of millions of dollars flowing into the Colorado economy.

“I wish we could use the money for something else, but this is $ 600 to $ 800 million that the federal government is pouring into Colorado,” Governor Polis said.

Polis said the weekly payments are temporary and help businesses in Colorado.

“This current money is only here for one more month, but if we cut it, it would be less money for our retail businesses, for our stores,” Polis said Wednesday.

Once you realize that expanding unemployment benefits isn’t the reason employers can’t fill many low-wage entry-level positions, any rational basis for cutting benefits disappears. No one who wants Colorado to recover as quickly as possible from the economic devastation of the COVID-19 pandemic should support a a single dime of money available so that it does not flow into the state, especially money that goes directly into the hands of the working class that is more likely to reconnect it to the economy.

It seems like forever ago, but the reality is that Colorado’s “labor shortage” was In the headlines long before the pandemic. Instead of myopic and petty attempts to punitively motivate workers to accept the status quo ante, it may be time for companies make better job offers.

After all, an employee’s job market is also a free market. 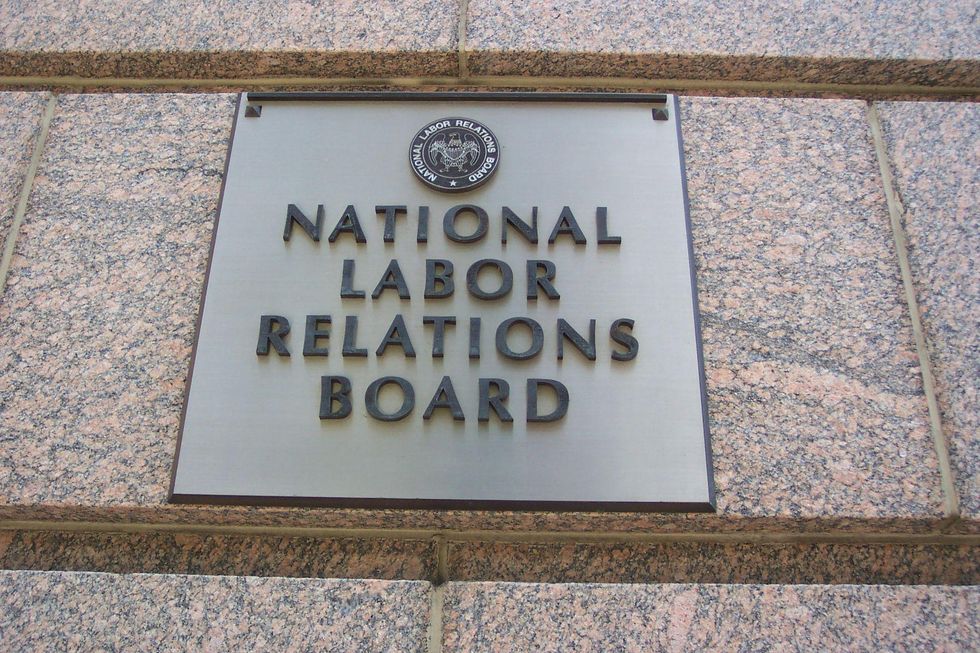 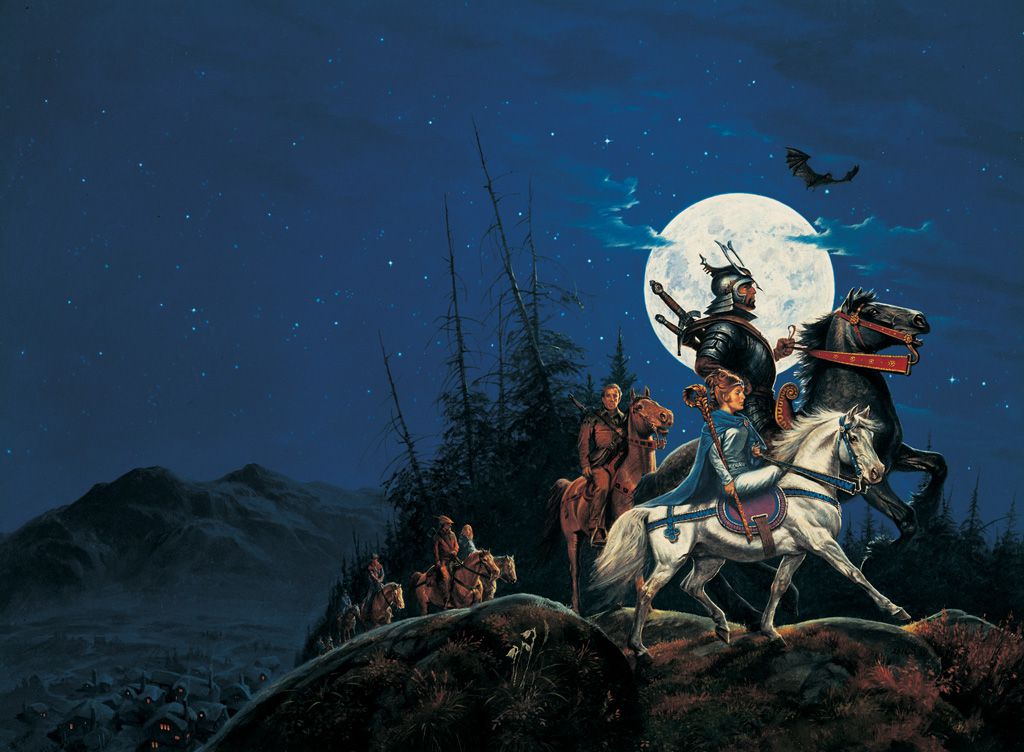