Brendon Smith, the fastest qualifier in last night’s heats, is the first in the final of the men’s 400-meter medley individual (11.30 am AEST), followed by Elijah Winnington and Jack McLoughlin in the 400m freestyle final (11.52 a. M.).

Tonight, Kaylee McKeown, who broke the women’s 100-meter backstroke record in the Olympic trials, and Ariarne titmus (400m freestyle) are among a star-studded field in the heats of 20:00 h.

For the first time in an Olympic Games, we will see the men’s street race with Shane O’Neill representing Australia. Competition starts in 9.30 a.m. M. and the final starts at 1.25 pm.

The Hockeyroos open their campaign at 11 in the morning against Spain while 7.30pm the Kookaburras face India, who also won their first outing on Saturday.

World No. 1 Ash Barty will begin her singles campaign, alongside Ajla Tomljanovic and James Duckworth. Tennis starts in midday every day.

Flag bearer Patty Mills and her Boomers open their Olympic tournament against Nigeria in 18.20 h.

TO 8.30 pm The Olyroos face Spain in their men’s Group C match, encouraged after their first-round win against Argentina. 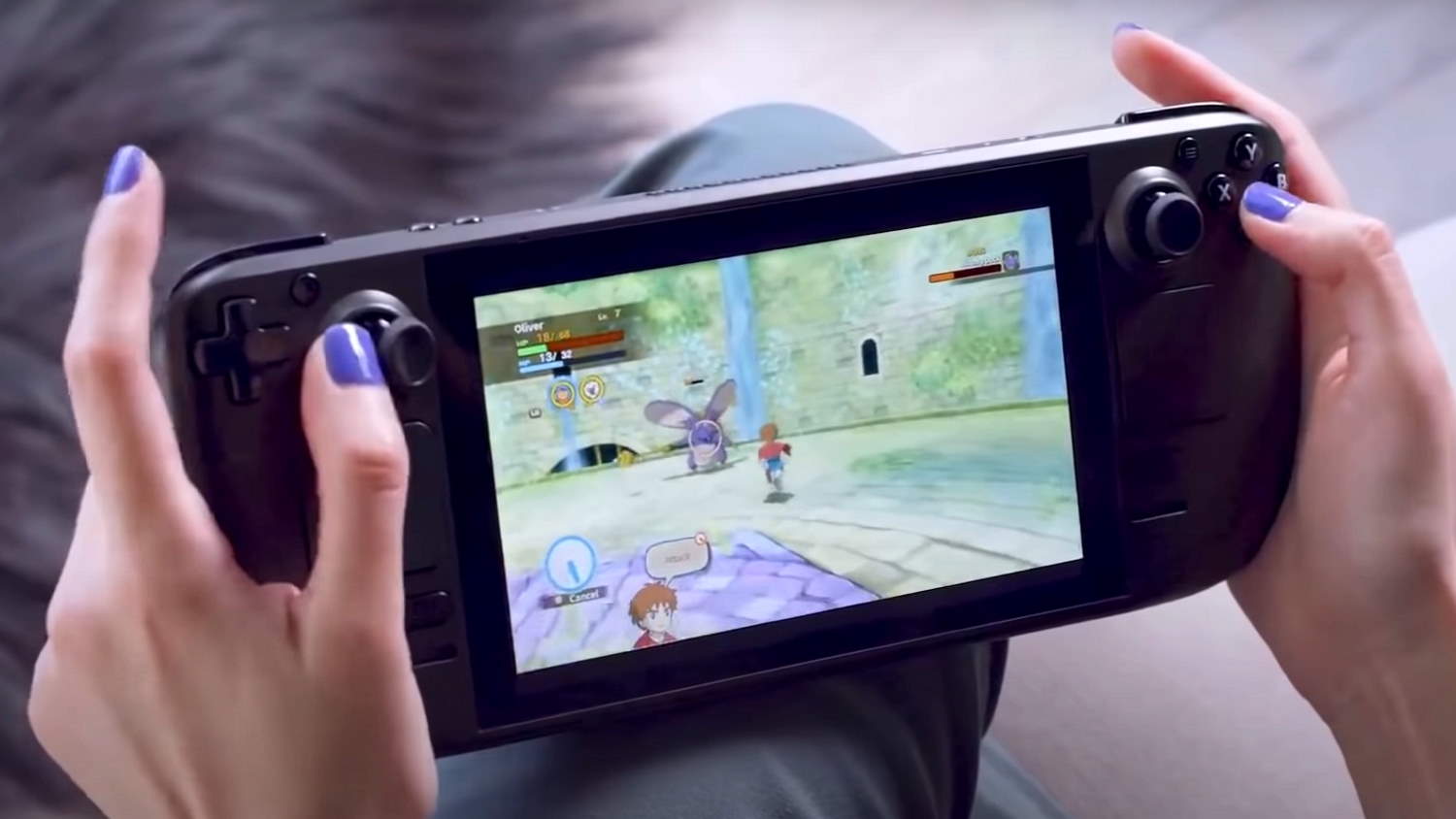