Teaching critical race theory in public schools is immoral, but it is legal unless the legislature of a certain state has prohibited it. On the other hand, an employer giving employees CRT training against their will can be legally problematic. And even in public schools, promoting CRT while discriminating the expression of other views can violate the First Amendment.

Today the Upper Midwest Law Center, fresh off his victory over the city of Minneapolis, in a case in which a state court judge ordered Minneapolis to hire more police officers to comply with that city’s statutes, he held a press conference to announce several new legal actions , all related in some way to critical race theory. (Disclosure: I am a member of the UMLC Board of Directors).

From the press release announcing the actions:

Tara Gustilo says: “They should not degrade me or retaliate against me because I do not agree with the ideology of the CRT, racially divisive and degrading.” She is wrong. Our clients believe that we are all human and we are all important, we are all equal. They believe that no one should be told that they are “irredeemable.” Our clients believe that not being judged on the basis of race or ethnicity is a right, not a privilege. They believe that everyone has the right and responsibility to understand and critically evaluate history and culture and that no one should have advantages or disadvantages based on race.

But surprisingly, the message of the Critical Theory of Race (“CRT”) in 2021 to students and employees in Minnesota public schools, state agencies, public hospitals, and many private schools and commercial corporations is the opposite. Students and staff are told that whites are “oppressors” who benefit from systemic racism, that blacks are “oppressed” by whites who are inherently racist in everything they do, and that other groups are lesser oppressors. ” adjacent to the targets “unless they join the attack on the targets. The practical consequences of this ideology from Project CRT, BLM or 1619 (all with Marxist origins) include the familiar hallmarks of racial discrimination from the Civil Rights Era: discrimination and favoritism based on race, intimidation of critics, insults and retaliation. Whites are a target, of course, but CRT is rejected by many of all races who see it as bad for everyone and as a denial of the ability of minorities to take charge of their lives.

UMLC customers are among the critics and the victims. Tara Gustilo, Filipino-American physician at Hennepin Healthcare System (formerly known as HCMC), Joe and Aaron Norgren, employees of a Native American father and mixed-race son at DHS, and Bob and Cynthia Cajune, White and Native American parents of the children Multiracial people in the Lakeville Public Schools, and many other parents there, are challenging this hateful and racially divisive ideology, based on Marxism and anti-Americanism, which is literally pushing healthcare, teaching, and public service missions aside. in these organizations. to convert them to this warped version of “social justice.”
***
Doug Seaton, President of UMLC, said: “Our clients are bravely facing harassment, indoctrination and retaliation inspired by CRT, which is not ‘training’ or persuasion. They have been insulted, lied to, threatened, demoted and fired, simply for refusing to submit to this ideology. But the Constitution of the United States, federal civil rights laws and their Minnesota counterparts do not allow this discrimination, retaliation, forced speech and invasion of privacy on the basis of race ”.

The UMLC believes that the courts should be asked to rule on these issues because our laws are not self-enforceable and many politicians, employers and institutional “leaders” are afraid or too “awake” to follow the law, confront the new commissioners. of CRT and stop their abuses.

The agency’s initial complaints and a draft of the lawsuit are available. here.
***
Bob Cajune, Lakeville Native American father and veteran, says: “Black lives matter, of course, but so do all other human lives. Putting up ‘BLM’ posters and not allowing ‘All Lives Matter’ posters is political speech or point of view discrimination. Discriminating or demeaning any race is not neutral and is wrong. “

Aaron Norgren believes that: “these critical race theory ideas of racial separation, division, incitement to hatred of whites, Christians, and traditionalists, and degradation of blacks and other minorities for being unable to act or succeed in ‘ United States’, should not be promoted in a state agency or anywhere else. ”This is wrong and illegal.

Lakeville, Minnesota public schools have posted “Black Lives Matter” signs in district schools. When students and parents requested that the district also post the “All Lives Matter” and “Blue Lives Matter” signs, the district refused. This is an obvious case of views discrimination by a public agency that violates the First Amendment. Now that a lawsuit has been filed, I expect the Lakeville School District to quickly surrender. What we really need, however, is for concerned parents and others to run for school board in Lakeville and thousands of similar cities across the country so that a lawsuit is not necessary to belatedly redressing this kind of injustice.

For me, the most moving of the UMLC cases may be that of Dr. Tara Gustilo. Dr. Gustilo was demoted from her position as head of the department of obstetrics and gynecology at Hennepin Healthcare System because she refused to adhere to the CRT propaganda. Like several other UMLC plaintiffs, you have to file your racial discrimination claim with the Equal Employment Opportunity Commission before proceeding with a lawsuit. Here’s how your EEOC complaint begins:

An impressive story, but if you don’t follow the left line, nothing else matters:

In today’s corporate America, loyalty to the Marxist line trumps all else. Dr. Gustilo, despite her impressive credentials and successful track record, was demoted for not supporting critical race theory:

I don’t know if Dr. Gustilo’s employer participated in racial profiling in violation of federal law. That is a subject that Paul, for example, is much more knowledgeable about than I do. But Minnesota also has a statute that prohibits public employers like Hennepin Healthcare System from discriminating against employees on the basis of political orientation. I am sure that Dr. Gustilo’s cause of action under that provision is strong and will be vindicated in court.

In the end, the evil of critical race theory and other forms of Marxism will be defeated when the general public understands what they represent. Meanwhile, legal action can be a valuable means of curbing discriminatory behavior by employers and others, and also a part of the ongoing educational process. Congratulations to Upper Midwest Law Center for taking on these important cases.

Is there a difference between them? 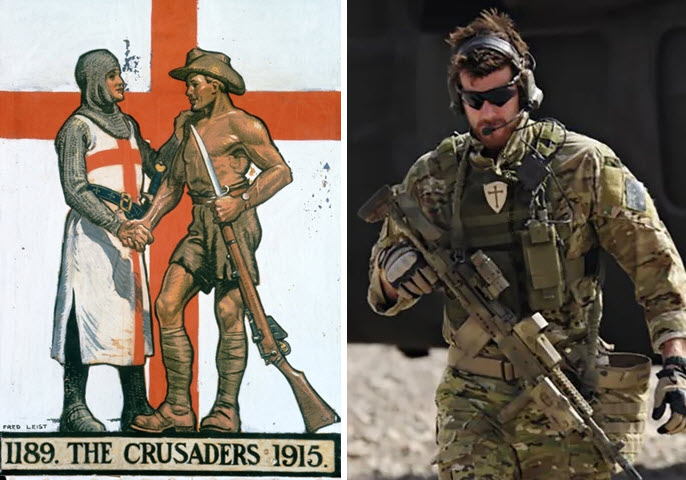