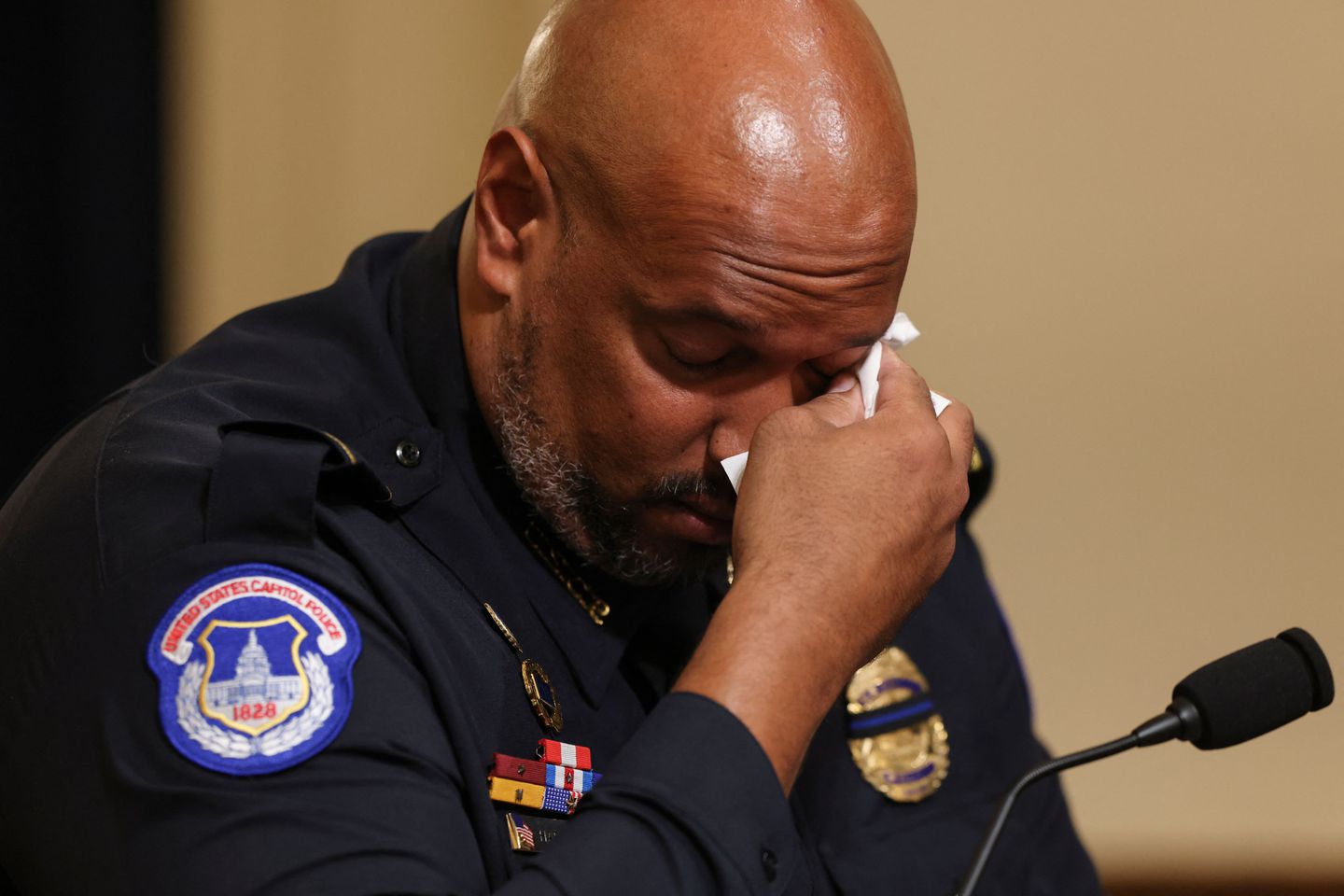 It seems to me that all the Democrats do today is do “performances” paid for by the American people.

Bogus indictment, bogus “gang rapists,” and now this sham from the January 6 hearing.

And speaking of that January 6 hearing, it started today, and it looked and felt like a poorly produced soap opera, with everyone crying and a bunch of wild accusations, with no video evidence of any kind, even though the entire Capitol it is wired for surveillance, inside and out.

Mr. Dunn is a Capitol Police Officer, who was on duty on January 6.

Mr. Dunn remembered those moments from 7 months ago, on the floor of the house, and when he did, he became very emotional and began to cry.

It was all quite dramatic and grim, as Mr. Dunn told the committee that he thought he was going to die that day, even though he was armed and none of the protesters were.

Of course, I can understand Mr. Dunn’s fear of being in the middle of a mob. However, his fellow officers helped “dissipate” the crowd when they invited hordes of “troublemakers” inside to sightsee and take selfies with them.

But fortunately, Mr. Dunn’s sadness during his testimony did not last long …

The good news for Mr. Dunn is that once his testimony was finished, he was laughing and joking, and it seemed like he was having the time of his life.

LOOK: It’s all * smiles * after the # January 6th listening to Democrats who drowned and cried earlier.

Democrats smile, laugh and shake hands after the “emotional” and “traumatic” hearing. Check it out for yourself. pic.twitter.com/yml6bVZJX5

It’s great to see that all the devastated and tearful people who testified were able to quickly shake off the pain and heartache, and get back to laughing and having fun. 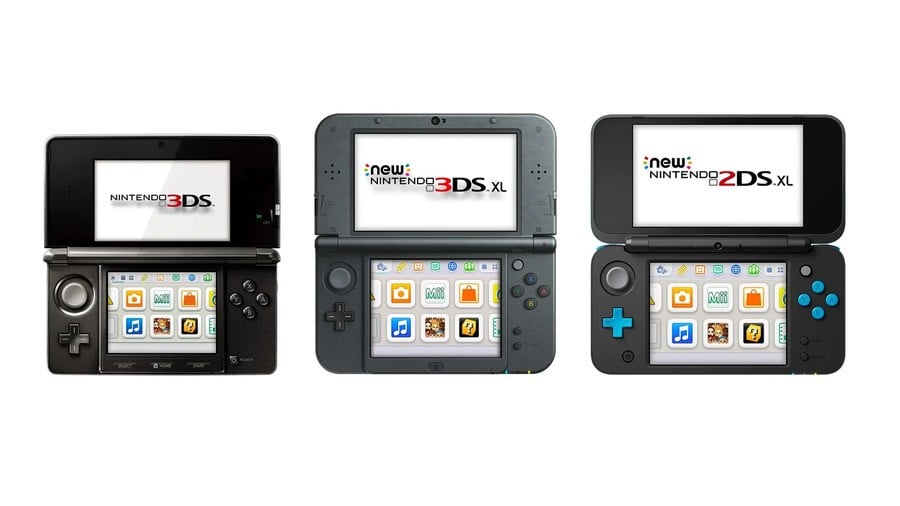