The first Hong Kong resident convicted of “terrorism” under the territory’s new national security law was sentenced to nine years in prison on Friday.

Tong Ying-kit, 24, was initially convicted for his actions during the July 1 protests last year. Tong rode a motorcycle through a Hong Kong neighborhood bearing a flag with the slogan “Liberate Hong Kong, Revolution of Our Times” and crashed into a group of police officers trying to stop him, leaving three injured.

A three-judge panel appointed by Hong Kong CEO Carrie Lam sentenced Tong to eight years in prison for terrorism and 6.5 years for inciting secession, but ruled that the sentence must be partially served at the same time, for a total of nine years. Tong was denied a jury trial.

Earlier this week, the court found that Tong deliberately crashed his motorcycle into the group of police officers, however his attorney Clive Grossman contested the charge.

“A person who sets out to commit the act of terrorism by striking people does not put his foot on the brake,” Grossman said during the trial.

Tong was convicted under China’s national security law applied to Hong Kong last year, which criminalizes behavior deemed harmful to China. Over 60 others are currently awaiting trial under the law, and the authorities have arrested a number of pro-democracy activists since the law entered into force. How to reform the Olympics – Reason.com 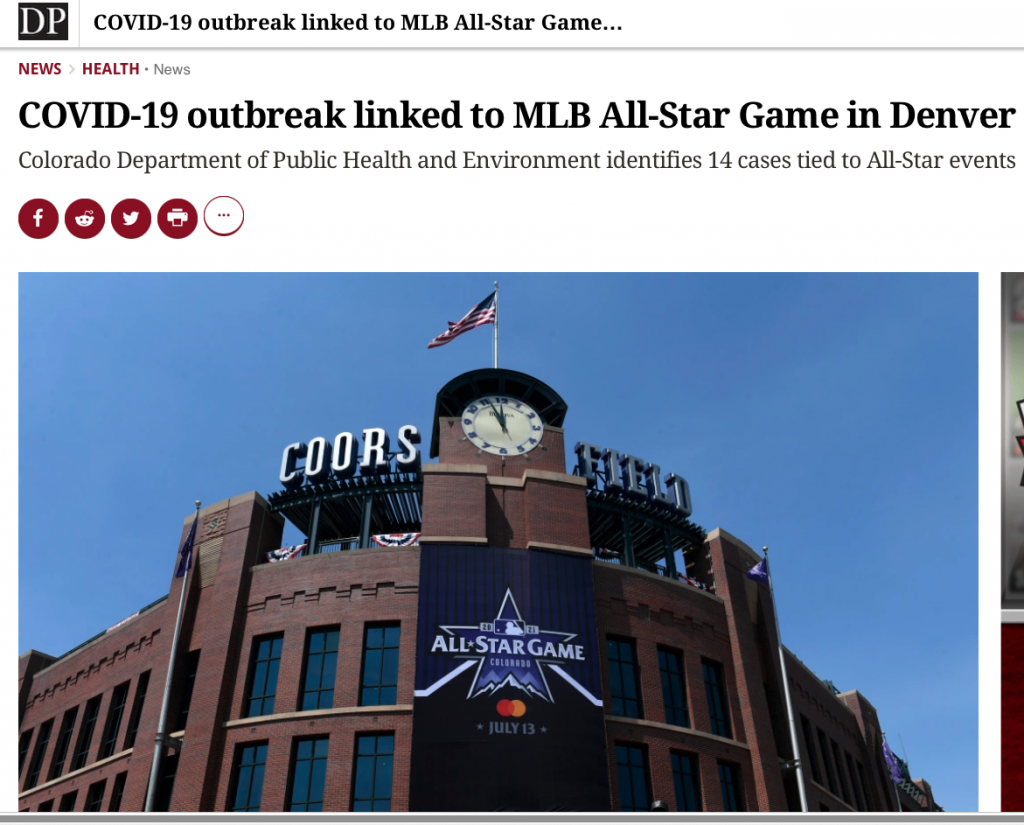 Billions of dollars later, what happened to the Afghan military?