Trump to the Justice Department: "Just say the election was corrupt and leave the rest to me" - Africa News Quick
Skip to content Former President Donald Trump lobbied Acting Attorney General Jeffrey Rosen to declare the election corrupt in an attempt to help Republican members of Congress try to overturn the election result, according to notes from a December 2020 call that Trump stayed with Rosen and the Acting Assistant Attorney General. Richard Donoghue.

During the call on December 27, 2020, Trump pressured Rosen and Donoghue to falsely declare the elections “illegal” and “corrupt,” even after the Justice Department had not discovered evidence of widespread voter fraud.

“Just say the election was corrupt + leave the rest to me and R’s congressmen,” Trump said on the call, according to Donoghue’s notes.

Second, but not least: Trump’s tax returns must be turned over by the IRS to Congress, says DOJ.

The DOJ Office of Legal Counsel in a written opinion said that the House Ways and Means Committee, led by Democrats, had made a request for a legitimate legislative purpose to view Trump’s tax returns, with the stated purpose to evaluate how the IRS audits presidents’ tax returns. .

Under federal law, Congressional tax-related committees have a “broad right” to obtain taxpayer information from the Treasury Department, the parent of the IRS, the 39-page opinion noted.

“The statute in question here is unequivocal: ‘At the written request’ of the chairman of one of the three Congressional tax committees, the Secretary ‘will’ provide ‘the tax information requested from the Committee,'” the opinion read.

It’s shaping up to be a bad day for Donald Trump, but even with this, I’d still be surprised if he ever faces real responsibility for his crimes. 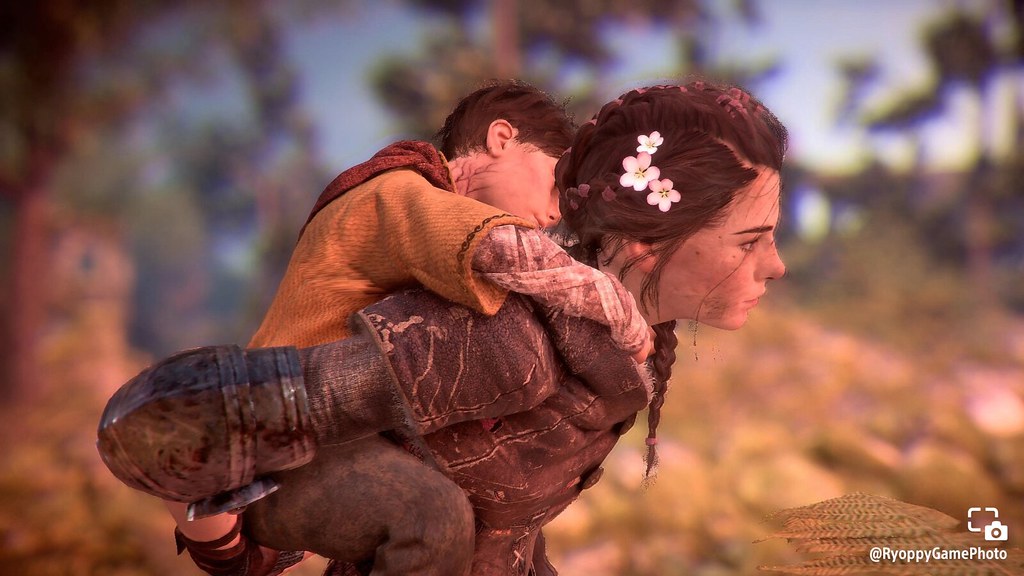