Journalists jailed simply for daring to ask tough questions of authority is a violation of civil liberties that we normally associate with overseas regimes. A look at the bottom end of Reporters Without Borders’ highly instructive World Press Freedom Index reveals very graphically the horrors that reporters face in some parts of the world.

Ruthless authorities who will stop at nothing to avoid being held accountable by those who would shed light on their activities on behalf of the public. Their methods are varied, but often include intimidation, imprisonment and even the murder of journalists. Often the excuse of state security is used as a cover to systematically attack journalists. The real goal is, of course, reputation management, but in the most brutal and inflexible terms.

Concerns have also been raised about some regimes using the coronavirus pandemic to clamp down on free media. This is just another attempt to control the flow of information in a different way. The real loser in all of this is, of course, the public who are denied access to reliable information that they can use to make informed decisions about their lives.

In the UK, the importance of trustworthy journalism during the coronavirus pandemic has been widely recognized. More and more people have turned to the media for information to help them overcome the crisis and trust in journalism has increased. This, he would assume, would prompt authorities in democratic societies, such as the UK, to rush to support independent journalism.

Indeed, the pandemic has seen the UK government carry out a number of important initiatives that have helped the media continue to serve the public with reliable information even as the pandemic threatened publishers’ businesses.

However, a specter looms over the industry in the form of proposed reforms to the Official Secrets Act that would effectively criminalize much of the public interest journalism seen on the front pages of newspapers and on their websites.

Under the new proposed laws, the bar to prosecute both journalists and whistleblowers who turn to them to report wrongdoing would be drastically lowered. This runs the risk of opening the floodgates to the prosecution of journalists simply for acting in the public interest.

If that’s not enough to make a journalist think twice before continuing with a story, then the heightened penalties for violating the Official Secrets Act certainly will. The publication deterrent created by these changes would be so powerful that public interest stories may never see the light of day.

Of course, from time to time, the law needs to be adjusted to maintain a sufficient level of security in response to evolving threats. But these changes should not come at the expense of public interest press freedoms, which do so much to expose wrongdoing. And an important point that is often overlooked is that journalists and editors themselves take great care to report responsibly on matters of national security.

The prime minister, a former journalist, has offered some hope for journalism. Speaking of the reform of the Official Secrets Law, he said the government wants to “make sure that we do nothing to disrupt the functioning of good journalism.” We urge the Ministry of the Interior to fulfill its commitment and abandon the elements of this reform that would harm independent journalism.

Instead, the inclusion of a public interest defense within the Official Secrets Law, as recommended by the Legal Commission, would strengthen the ability of journalists to hold power to account.

Journalism has played such an important role in our lives and will continue to do so as we continue to recover from the effects of this terrible pandemic. It is imperative that we do not become a place where the state exercises unlimited power to control and intimidate journalists. Instead, we should foster an environment in which the public right to know is strengthened and improved by reform, not undermined by it.

In that way, journalism can continue to be a powerful force for good in our society. 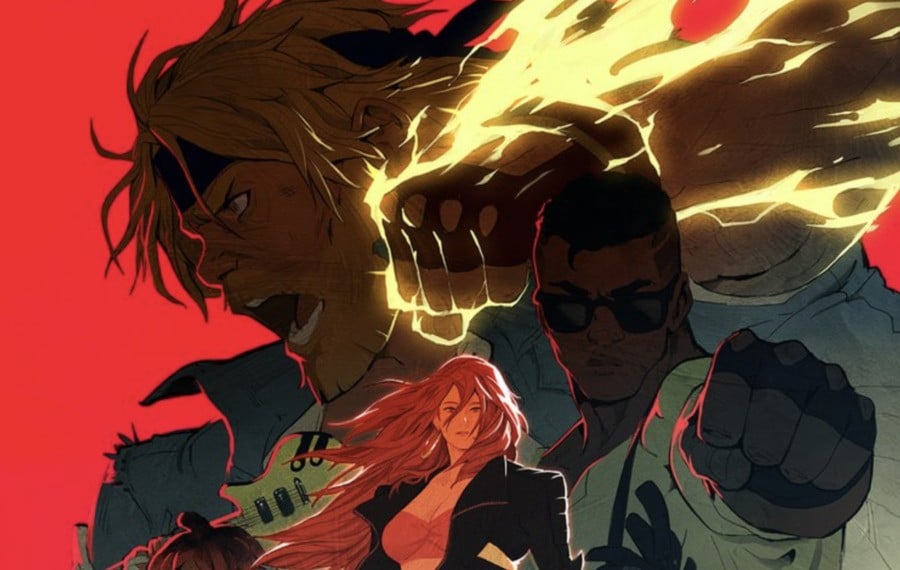 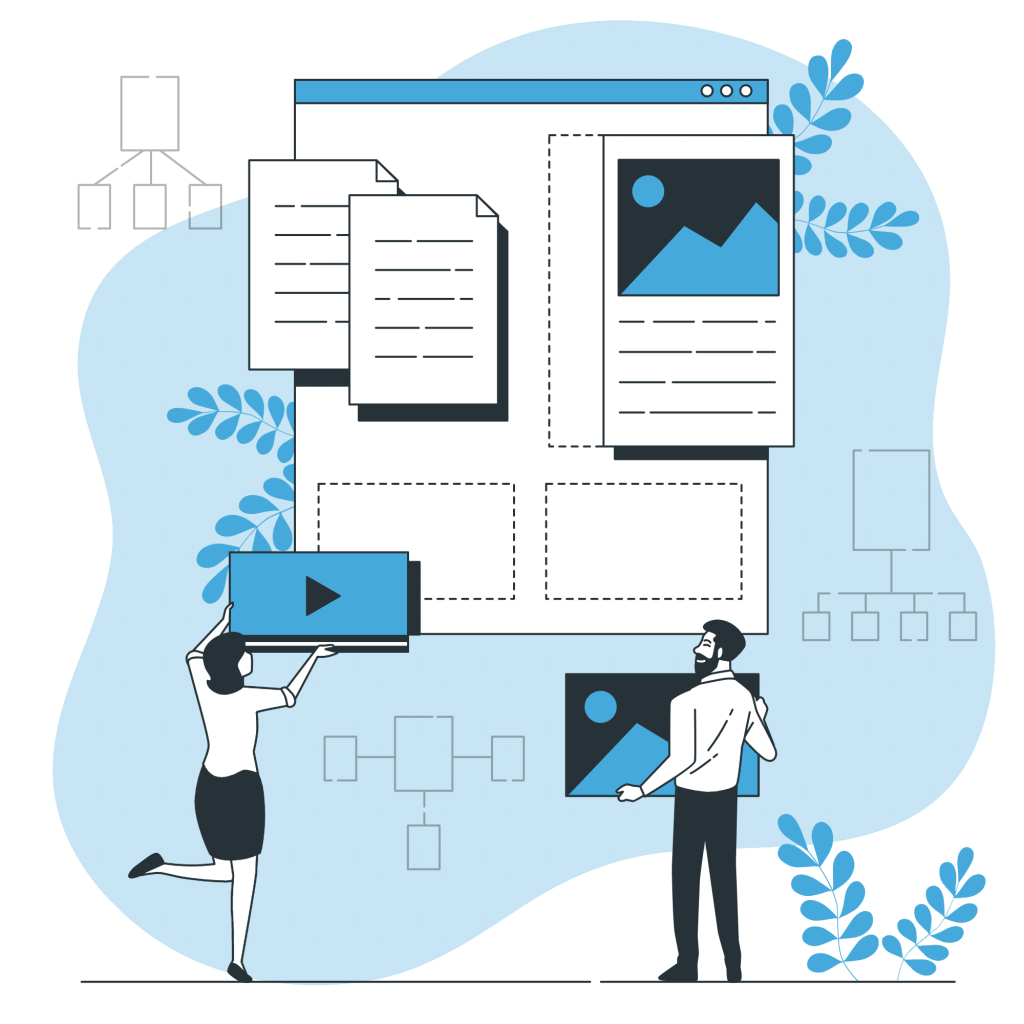 Gender equality: Why is Britain reducing its support for women in need?