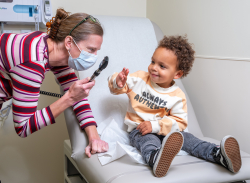 Last week my wife and I had to take our oldest daughter to the hospital. If you have never seen a young child scream when a catheter was placed (twice); yell, “Don’t touch me!” and “No, I don’t want to!” Dozens of times; and you suffer from near kidney failure, consider yourself lucky.

But amid this heartbreaking chaos, my wife and I felt safe as we slept in the hospital room. We felt our daughter was in good hands when complete strangers came and went: doctors, medical students, nurses, technicians, office workers, janitors, and food staff. Her life may very well have been saved by the urgent care nurse who said we should get Charlotte to the ER, which started the painful but necessary journey through the previous trauma.

There was 6.6 million hospital workers at the end of 2019, according to the Bureau of Labor Statistics. Almost everyone cared about people they didn’t know, complete strangers. Until last week, our daughter was one of those strangers to the many people involved in her care.

Kidnapping is no less a nightmare for parents than a hospital stay. We’ve all heard how scary society is, that people can no longer be trusted, they say. However, extrapolating from the National Center for Missing & Exploited Children 2020 report In the 29,800 cases of missing children she helped last year, fewer than 2,000 of them were abducted, of which 48.8 million American children who are 11 years old or younger.

Other information reminds me that our real and serious divisions over morality, culture, politics, and economics mask the decency of most Americans. I drive through the Washington, DC metropolitan area fairly regularly, and regularly state that I hate drivers. But out of the hundreds of cars that I get close to during these trips, only a handful of drivers seem to think we’re in a race (or don’t seem to have a turn signal). Despite 4.1 million cars in the DC metro area As of 2018, all of whom appear to be on the road at the same time as me, car accidents caused less than one death for every 100 million miles driven in Maryland and Virginia that year.

People returning to concerts, airport trips, beaches, and amusement parks after pandemic restrictions are eased clearly believe that most people are good, from airport employees to the people we line up with behind and in front of, or next to which we lie down on the beach. Two million people a day passed through airport checkpoints in July, reported NBC – and, yes, many of those people were impatient and maybe angry at mask wearers or mask avoiders. But virtually all of those same 2 million daily commuters reached their destination safely and securely.

These statistics reinforce the everyday experience of most Americans: at the grocery store, at the bank, at church, and at school. We don’t know, but we trust most of the people we pass by. And despite the real differences between us, we must trust each other, individually and as a whole. Our society is full of decent people like the nurses who take care of my daughter, the strangers who opened their home to my family while we are away from home, people who are doing the best they can in their individual and community life. If we remember this like we do directions of divisions In politics, race, and religion, maybe we can find ways to survive and thrive together.

A former political journalist, Dustin Siggins is a business columnist and founder of the media relations firm. Proven Media Solutions. 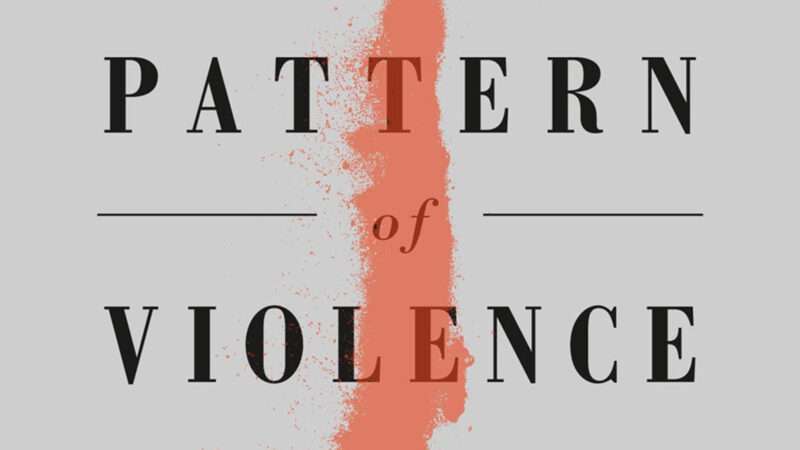 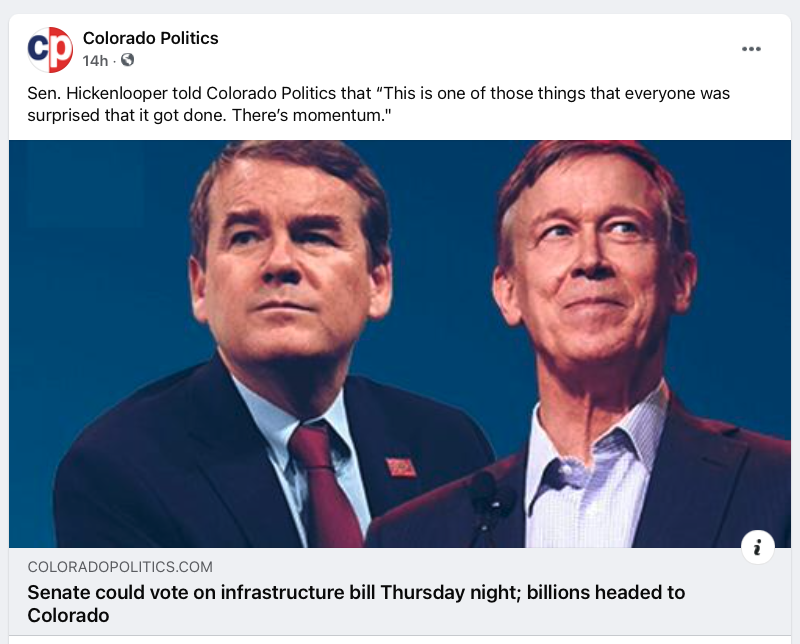