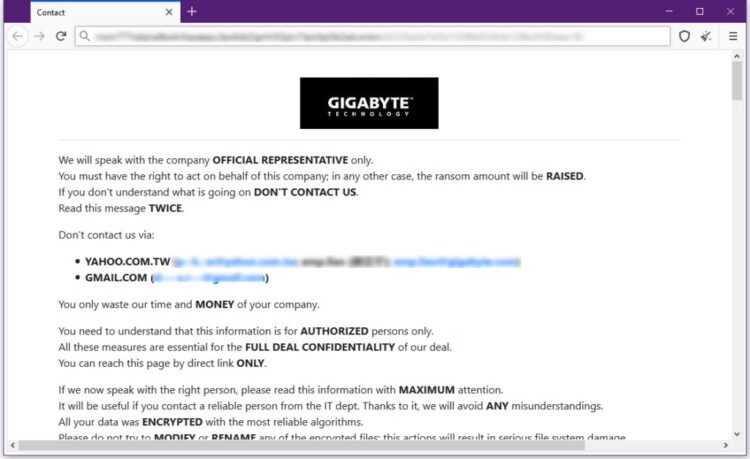 Gigabyte, one of the world’s largest PC hardware companies, has been hit by a ransomware attack. First reported by The record, the group known as RansomEXX found a way to Gigabyte’s main servers and stole more than 112 GB of data from the company.

RansomEXX, a group of hackers known for targeting larger companies, apparently carried out the attack sometime last week. According to the report, the nearly 112 GB of sensitive data includes information on new products and hardware.

A spokesperson told The Record that production was not affected by the attack and that all affected servers were taken offline and isolated. Still, with data that could include motherboard layouts, BIOS files, and even encryption keys, this isn’t a small gap.

What will Gigabyte do with the ransomware attack?

While taking credit for the attack, RansomEXX said it was ready to leak all the information it had obtained. That information, in addition to what was mentioned above, also includes Intel’s “Potential Issues” documentation, AMD’s revision guides, and Intel Ice Lake-D SKU details, if the bunch is to be believed. As for the amount requested, the group did not disclose it publicly.

“We will only speak with the official representative of the company,” the group’s statement reads. “You must have the right to act on behalf of this company.”

The group also threatens to increase the ransom if its requests are not followed.

When PC Invasion contacted potential customer information that was being affected, we were told there was no reason to be concerned at this time.

Gigabyte is investigating how the group managed to breach their security. However, it has not been updated whether Gigabyte intends to comply with the demands of the ransomware hacking group. Regardless of what the company decides to do, it will have major ramifications for the future of the business, likely costing Gigabyte millions of dollars down the road. 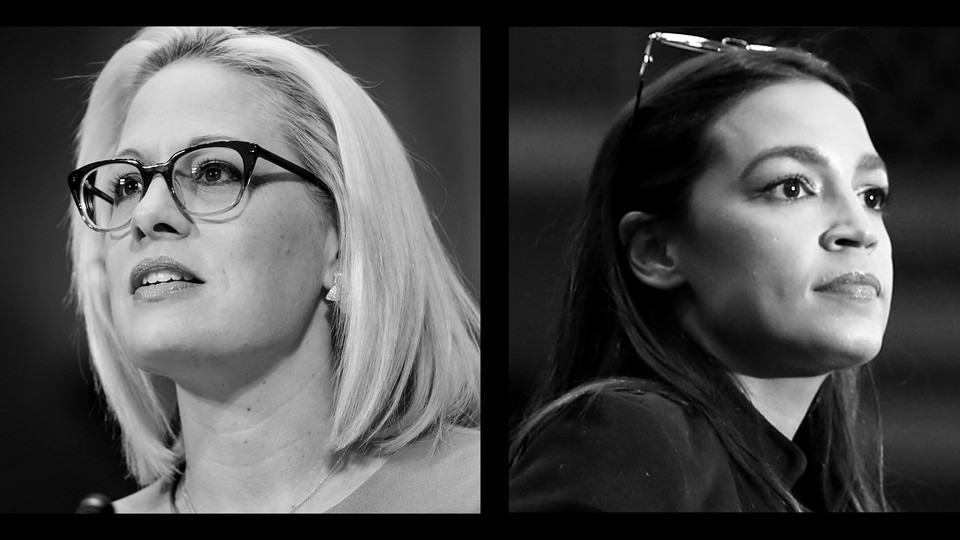 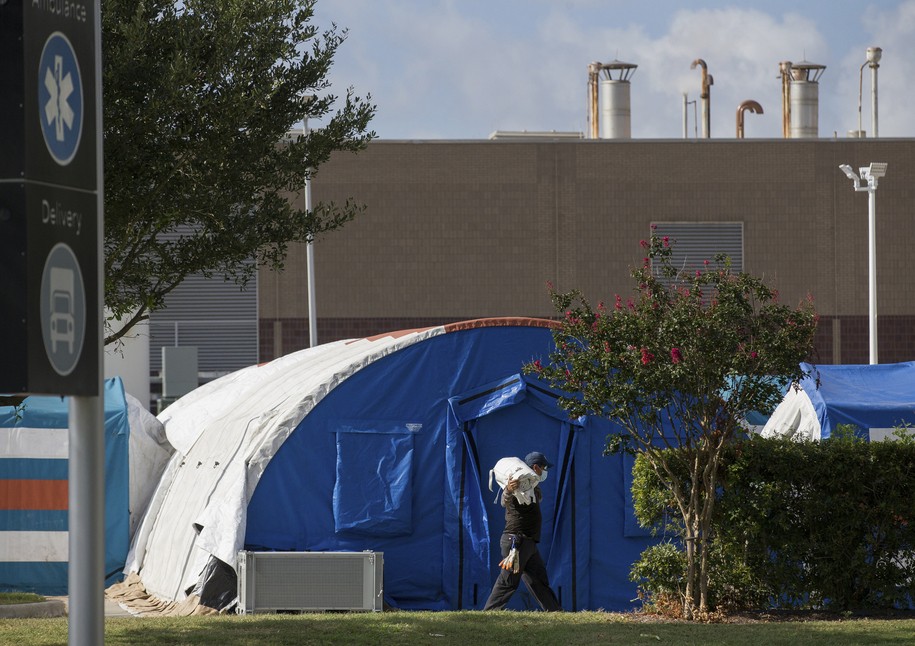