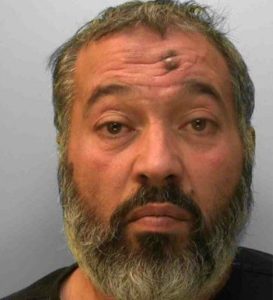 At the mosque, Deghayes allegedly told the children that “jihad is mandatory” while performing stabbing movements. Deghayes is also reportedly the brother of Guantanamo detainee Omar Deghayes and the father of two jihadists killed in Syria. In 2018, “he was accused of assaulting Einas Abulsayen, who claimed that he slammed his face against the carpet and stuck his fingers up his nose in an attempt to remove evil spirits or geniuses from his body.”

Why did you put your fingers up her nose?

“The Prophet said: ‘If any of you wake up and perform ablution, you should wash your nose with water and then blow it three times, because Satan has stayed on the top of your nose all night. ‘”(Bukhari 4.59.3295)

Abubaker Deghayes, if all this is true, is a devoted, informed and committed jihadist. What benefit did Britain get, and is now gaining, from her presence and that of her family?

A Brighton man has appeared before a judge at the Central Criminal Court, better known as the Old Bailey, in London, accused of encouraging terrorism in a Brighton mosque.

Abubaker Deghayes, 53, of Arundel Drive East, Saltdean, allegedly spoke about armed jihad in a speech at the mosque on Dyke Road, Brighton, in November last year.

In a hearing before Sir Nigel Sweeney, known as Judge Sweeney, it was stated that Deghayes “intended or was reckless as to whether members of the public would be directly or indirectly encouraged to commit, prepare or instigate acts of terrorism.”

Deghayes has denied the allegations and will face a jury trial….

He has alleged to have made the statements at the Al Quds Mosque, also known as the Brighton Mosque and the Muslim Community Center, on Sunday November 1st last year…. 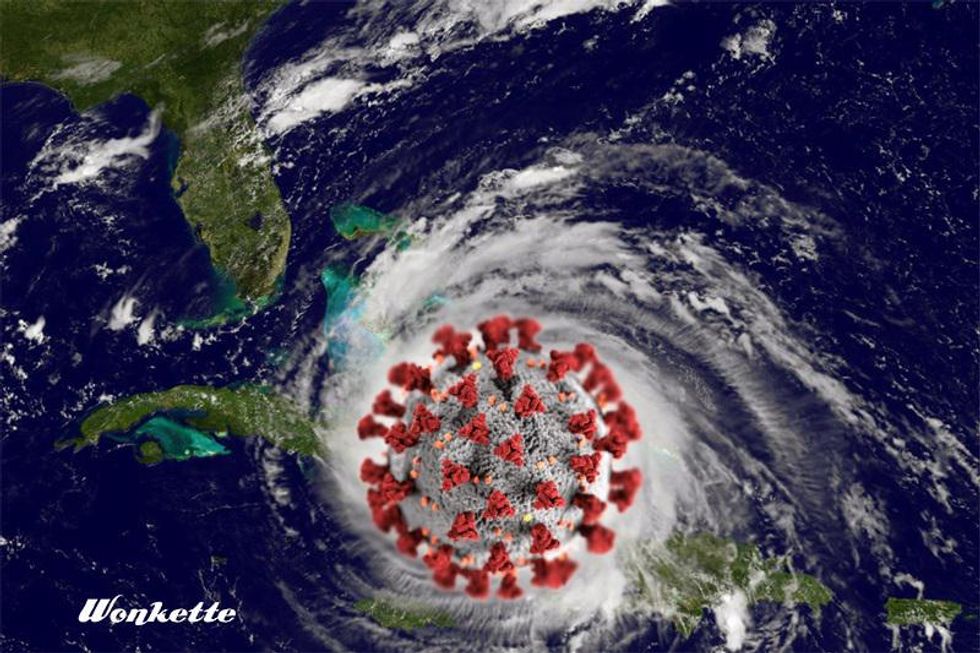