“If they are concerned about where they are going or who is buying them, the government must change that it is illegal to trade with them,” he said.

“Until then, can I [sell them], and I will be, because we believe in their historical value. “

But the chairman of the Anti-Defamation Commission, Dr. Dvir Abramovich, who has been campaigning to ban the sale of Nazi memorabilia, described profiting from the “darkest crime in history” as “disgusting.”

“Imagine the anguish that Holocaust survivors must be feeling right now,” he said.

“The Holocaust is over, but the dangerous ideology and culture that fueled the extermination of millions endures in Australia today.

“These items may end up in the hands of worshipers of the Third Reich who will proudly display them in their homes and use them to recruit new members for their dangerous cause.”

Abramovich called on the Queensland government to criminalize the sale of Nazi memorabilia.

Among the items was a rare World War II Jewish Star of David bracelet, estimated at $ 500, which would have been used in the Krakow or Drzewica ghetto to identify a Jewish person.

University of Queensland associate professor Andrew Bonnell, who specializes in German history, said he did not believe much in the historical merit argument.

“I don’t see that the people who own or handle these things are going to promote a historical understanding of the Nazi period,” he said. “I think it’s more of a case where some people feel a perverse emotion in possessing or handling this type of material.

“The case of a bracelet that could have been worn by a Jew in a ghetto, I think out of decency, it should be donated to a museum.”

It is not illegal to possess or display hateful material like the Nazi swastika in Queensland. 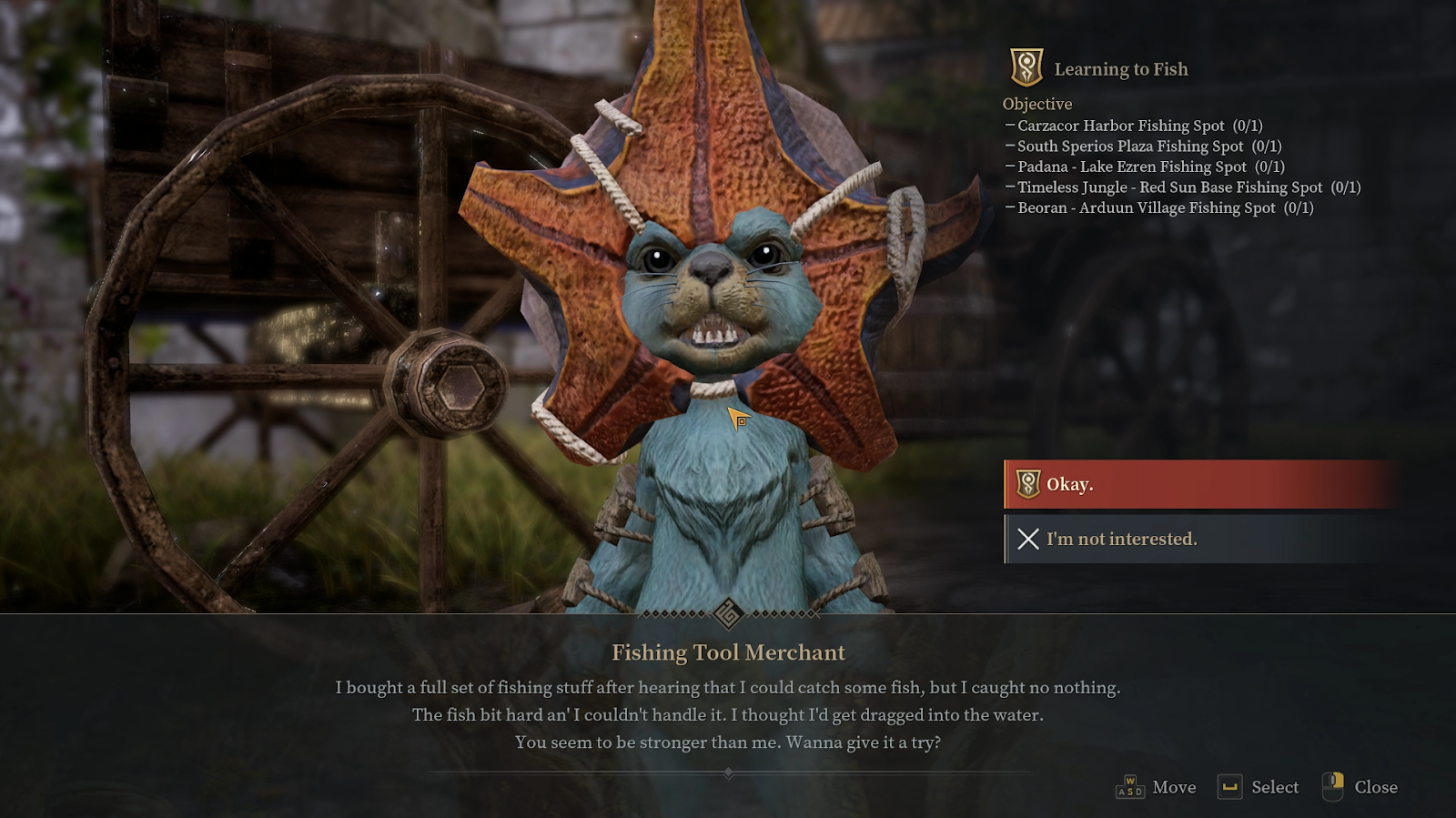