Samsung’s feminine foldable phone is a step forward … I think

Overnight, between watches and the latest folding phone technology, Samsung announced the Galaxy Z Flip3. What makes the Flip line special is that it is the only foldable phone I know of that is marketed especially for women.

Almost everyone uses smartphones. However, most of the marketing that I have noticed for them has been gender neutral or masculine. On the rare occasions when a women’s phone is marketed, the ads generally focus on how simple the phone is to use, how it can display recipes, and how it now comes in pink.

In contrast, Z Flip3’s marketing focuses on influencers; how the phone can take extra good selfies and can be folded small enough to fit in one of those comically tiny handbags that doesn’t have a proper shoulder strap and costs $ 2000. It’s also a bit narrower, which (though not said) is important for women whose hands tend to be a bit smaller, and it has a variety of delicate cases and accessories that you can combine with it. It also comes in pink.

Feminine things have been looked down upon or ignored for so long, particularly in the tech world, that it is now hard to tell when a brand is being patronizing or simply promoting women based on their interests. Not being able to tell that difference also points to an interesting internalized misogyny, but it could also be a bit of all three; none of those things is mutually exclusive.

Cameras are the main way to market phones these days, and I’d rather focus on selfies than “this will take pictures of your kids,” which used to be the only thing female consumers were supposed to be interested in. Power to fold Small enough to fit in a women’s jeans pocket or small purse is a huge selling point, given how frustrated I and all my friends are trying to fit phablets anywhere. I’m tall and big, so smaller phones aren’t really a priority for me, but I have a lot of little friends who would really benefit from a more suitable-for-size phone that’s still powerful.

All those points are important. But I also want to know what the Fold3 looks like for gaming and other more tech-intensive features that are discussed on other smartphones, even explicitly in the marketing of the larger Z Fold3 that was also announced overnight. It’s exciting to see such an advanced phone marketed for a female audience, considering the needs of that audience. I wish marketers would remember that we are more than vain creatures with tiny hands and pockets. 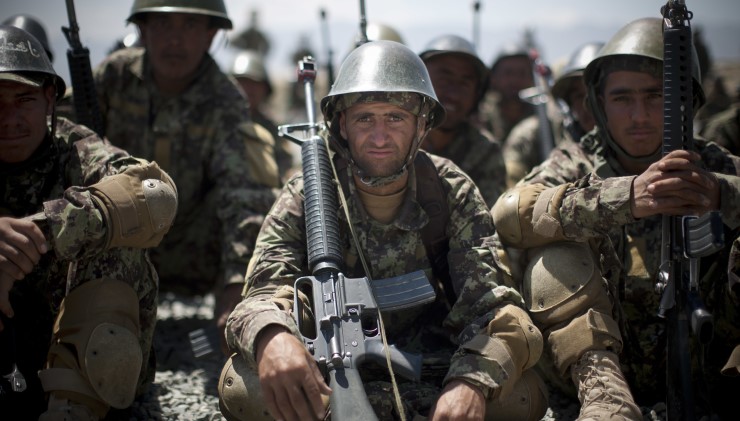