Since the Nintendo Switch was released, many have waited some type of Grand Theft Auto port in the system, and many wonder if Grand theft auto v it would come to the hybrid system. However now Kotaku has shared a report suggesting that another long-rumored release is on its way to Switch and other systems.

The report indicates that a GTA Remastered trilogy is nearing the end of development, and that the Switch is a supported platform alongside other consoles, PCs, and even mobile devices. The games included are Grand Theft Auto III, Grand Theft Auto: Vice City, Y Grand Theft Auto: San Andreas, with the remastering project using a mix of old and new assets via the Unreal Engine.

The studio in charge of the project is reportedly Rockstar Dundee, which was Ruffian Games prior to the acquisition, a team with a history of major releases and remastering work. Like many projects, it has apparently suffered from some delays and plan changes over the past year, with the report indicating that a late October / November release is now on the cards. Supposedly, the trilogy will come in a complete package, potentially as a download-only product.

In any case, this would be the first GTA release on Nintendo hardware since the very decent Grand Theft Auto: Chinatown Wars way back on the DS, so it would certainly be a remarkable arrival.

Would you be excited about this remastering of the GTA trilogy on Switch? Let us know in the comments! 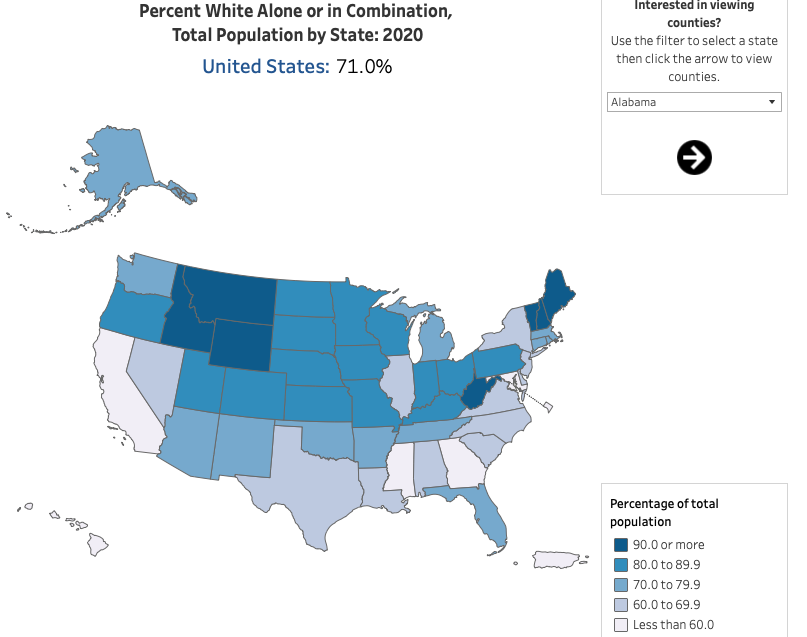