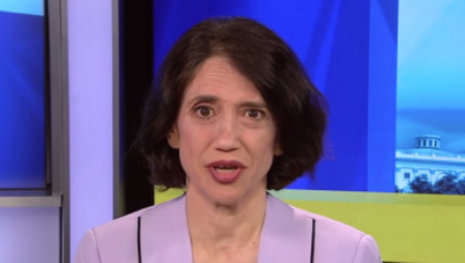 Initially, the Tribune included the terrifying statistic that 5,800 children in Texas were hospitalized with COVID over the course of seven days in early August. This was enthusiastically rejected by left-wing bloggers like Jen Rubin from The Washington Post.

“Unconscious: More than 5,800 children in Texas were recently hospitalized with COVID-19 in the seven-day period ending August 8, a 37% increase from the previous week. Where is the pro-life movement? It is now a cult of death, “Rubin tweeted.

There is only one problem. The numbers were far. 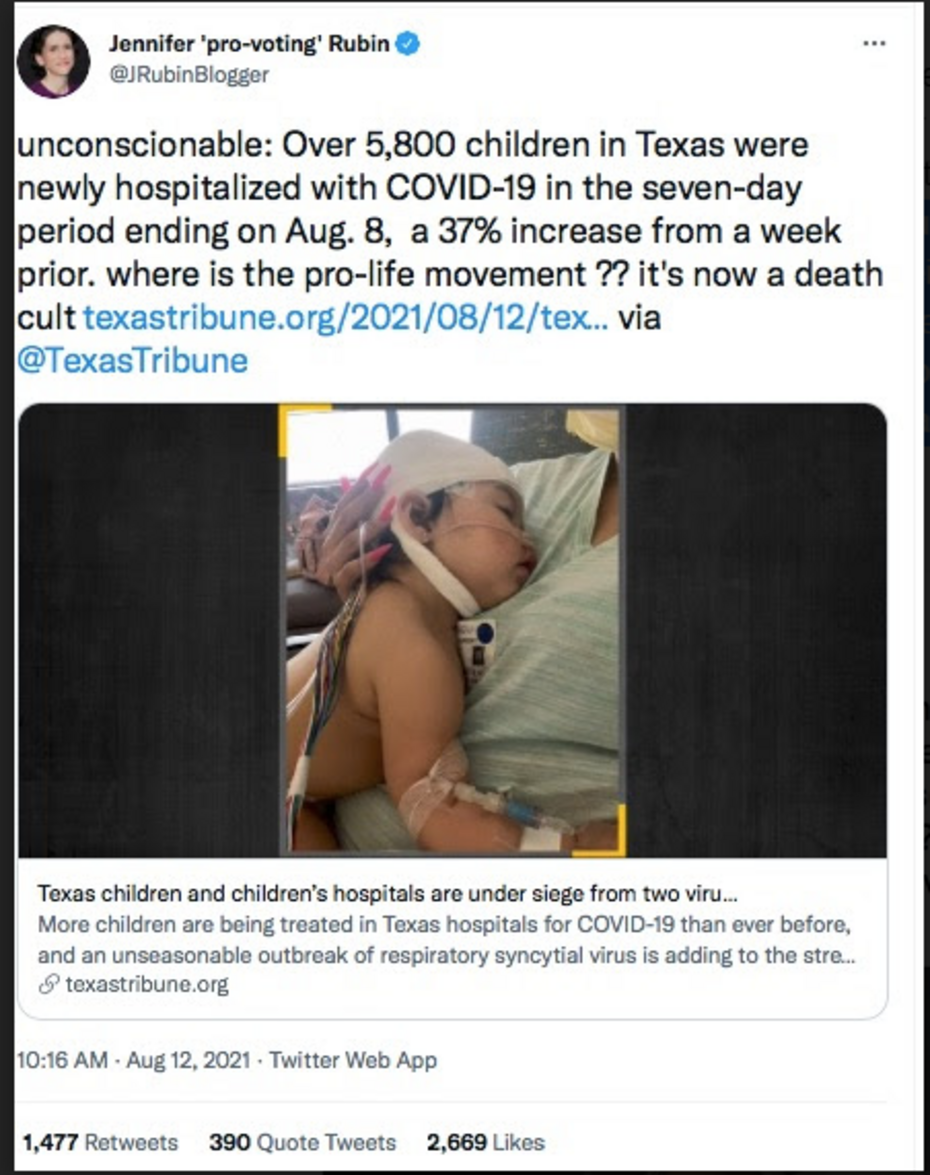 The correction was first noticed by Bloomberg reporter Steven Dennis.

So for five weeks there were 783 children, not 5,800 for one week. Brent Scher, executive editor of the Washington Free Beacon, tweeted about bad math: “I did the math here. The claim: 828 hospitalizations per day Reality: 19 per day. Only with about 43x.“No wonder Jen Rubin deleted her tweet!

Skeptics pointed to the slippery language of the Tribune’s correction. Not “hospitalized with COVID” but “admitted to Texas hospitals with COVID.” So they weren’t a measure of how serious their admissions were, for how many days they stayed.

Once again, people who think they represent science have screwed up the real numbers and grossly exaggerated the problem. Creating a viral tweet seems to get ahead of basic math.

PS: Rubin wrote an editorial on the same point on the same day as the The “MAGA governors” are putting lives in danger:

The worst perpetrators of this preventable tragedy are not misplaced wackos like Rep. Marjorie Taylor Greene (R-Georgia); In fact, they are among the top contenders for the 2024 Republican presidential nomination. Not all Republicans outlaw mask or vaccine mandates, but all governors who do (in Arizona, Arkansas, Iowa, Oklahoma, Florida, Carolina, South, Texas and Utah) are Republicans.

This is certainly not a “pro-life” party. Across the country, large numbers of Americans have discovered what these political tricks are doing: sacrificing the health and lives of Americans on the altar of their political ambition. 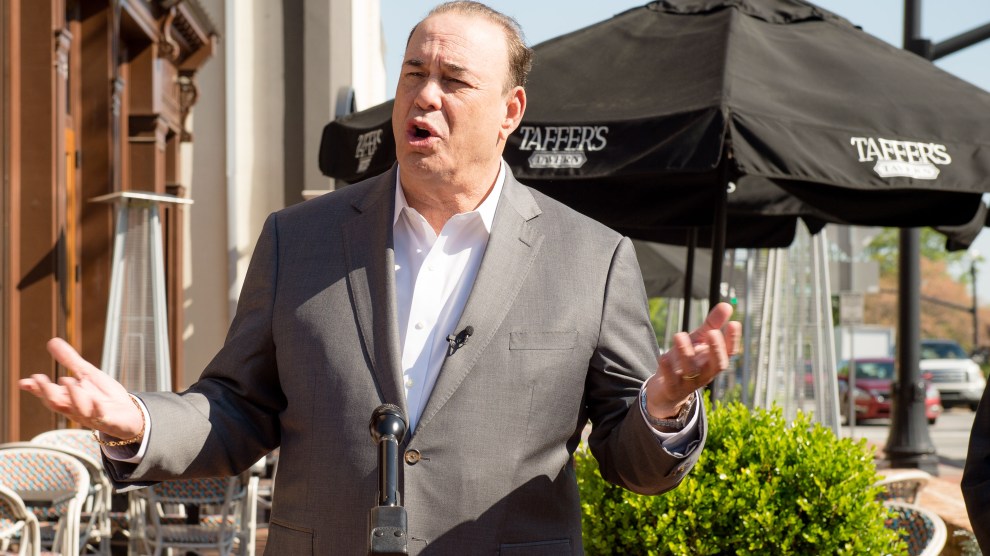 Families that pay to keep children at home without childcare