Representative Maxine Waters, whom many of us affectionately call 'Aunt Maxine,' is celebrating her 83rd birthday. - Africa News Quick
Skip to content 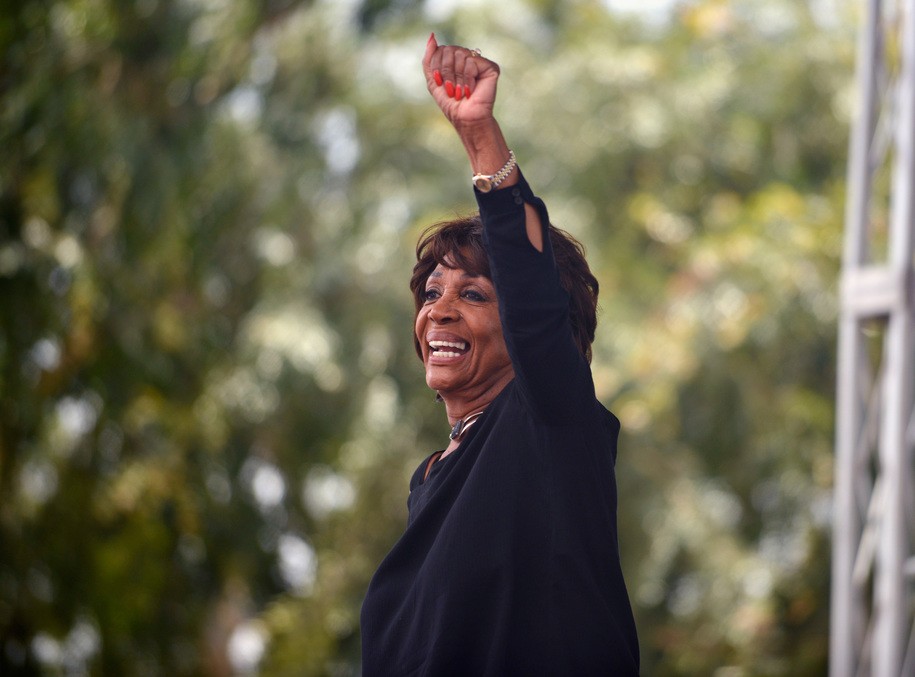 Representative Maxine Waters, whom many of us affectionately call ‘Aunt Maxine,’ is celebrating her 83rd birthday.

I will never forget the moment in 2018 when California Democratic Rep. Maxine Waters said “If you shoot me you better shoot straight, ”After repeatedly receiving death threats from the Trump Klan—threats that continue in 2021. No matter the danger to her, she continues to serve her district and the nation and will celebrate her 83rd birthday on Sunday.

A bit of history for those of you unfamiliar with her history: She was born in St. Louis, Missouri, as Maxine Carr on August 15, 1938, where she was the fifth of 13 children raised by a single mother. He began working at the age of 13 in factories and restaurants. When he moved to Los Angeles, he worked in a clothing factory and later got a job at a phone company. He attended California State University, Los Angeles, where he earned a bachelor’s degree in sociology. She ran for state office in 1976 and She was elected to the California State Assembly, where she served until 1990.

This year is also his 30th year in Congress. In 1991, after being elected to the House for the first time, she became one of the founders of the Progressive Congressional Caucus With Ron Dellums, Lane Evans, Thomas Andrews, Peter DeFazio, and Bernie Sanders. He is also the longest-serving person in the Congressional Black Caucus (CBC), along with Washington, DC Rep. Eleanor Holmes Norton.