What Vietnamese Will Ask Kamala Harris When Visiting

Recently, at a conference in Ho Chi Minh City, I learned how urgently bright young people want to understand what is happening here. Your future may depend on it.

President Joe Biden and Vice President Kamala Harris comment on the passage of the Senate Bipartisan Infrastructure Investment and Employment Act in the East Room of the White House in Washington, DC on August 10, 2021 (Photo by Oliver Contreras / Sipa USA) (Sipa via AP Images)

When Vice President Kamala Harris travel to vietnam Later this month, the first acting vice president to do so since 1962, will meet a country deeply curious about the United States.

I say that based on my recent experience giving a series of lectures to Vietnamese students in Fulbright University Vietnam in Ho Chi Minh City. As is often the case, my colleagues — journalists, pollsters, speechwriters, and media consultants — learned as much from the students as we could teach. The questions we answered were fiercely intelligent.

One line of inquiry was how the “American war” fought half a century ago affected American attitudes today. A student asked if our country’s bad experience in Vietnam could explain the suspicions that many Americans harbor towards the Covid vaccine:

I look forward to learning more about the confidence of the American people in government. Political communication during the American war in Vietnam showed people that what the government says may not be what it does.

Another student asked why we Americans didn’t learn a more basic lesson from our involvement in Vietnam:

If the United States is not going to stay in [a] country, and they never will, they will never win the war. Why does the United States keep repeating the same mistake from the Cold War to intrastate conflicts in the Middle East?

The New York Times Project 1619 was an initiative to reestablish the origin of American history. Instead of 1776, America’s history dates back to 1619, the year 20 enslaved Africans were sold and sent to the British colony. What do you think of this act of rewriting or rebuilding American history?

There was also, unsurprisingly, a concern about the situation for Asian Americans today:

I want to know what’s going on with the current news sensation regarding hate crimes against Asian Americans. I have been amazed at the level of anti-Asian-American sentiment in the United States and the misleading portrayal of this community, to which many of my friends belong, by the American media.

We hear criticism that the United States continues to view the world through the lens of Europe, and especially the country from which we gained independence in the 18th century. One student contrasted that with American condescension toward “‘inferior and incomprehensible’ cultures.”

What really surprised me was how sophisticated the students were about complicated media controversies in the United States that I wouldn’t have thought would interest people living elsewhere. A student asked about the outrage expressed by the staff at The New York Times on his decision to publish an op-ed by a conservative senator from Arkansas:

Is the situation regarding Tom Cotton … that people in higher positions should refrain from having an opinion?

Several students expressed concern about the growing polarization in the American media:

When people only buy the kind of news that satisfies their emotions and reaffirms their beliefs, is today’s news breaking people apart?

The business model of the media is to capture the attention of so many [people] as possible. News headlines often exploit the “negativity bias” of humans. What do you think of this problem? Should the practice be governed or should we allow the press to function freely?

In past democrats [were] for the working class and republicans [were] for the white elite…. Trump supporters, on average, are at the lowest educational level. Another phenomenon related to such social status is the rise of elitism, hatred and envy against the people of the Ivy League and the wealthy.

It’s terrifying how today’s technology and news allow people to comfortably hear only what they want to hear.

Some students compared President Trump’s attacks on “fake news” to the actions of dictators in Russia and China.

What can be done to prevent powerful leaders from using the same strategy as when Trump says the media is lying or when Putin and Xi Jinping censor the media?

I observed that not only Trump but also Putin applies the same strategy to talk about the Southwest border clashes and Xi Jinping about the recent humanitarian crisis in the Uyghurs.

Social networks apply advanced technology to spread the news globally, but without an editor. The concerns are not just in Communist Party countries like Vietnam and China, but also in nations with democratic political systems.

Why are Trump’s repeated accusations, made without evidence-based data, welcomed by some parts of the population?

On the other hand, there were doubts about whether Twitter should have banned Donald Trump:

I am curious what [there] It will be an increase in government intervention in social media content in the US.

It is remarkable how determined these young people living on the other side of the world are to keep up with our politics and our culture, especially when you consider how little effort most American intellectuals and politicians make to keep up with their own. Vice President Harris should expect the same level of scrutiny, at least, from the government officials she meets with in Vietnam.

American politics matters in the classrooms and streets of Vietnam for the same reason it did in the 1960s and 1970s: what happens in America has an impact on what happens in Vietnam. When the last vice president of the United States (Lyndon Johnson) visited Vietnam 59 years ago, it was to cheer on a pro-Western ally in Saigon. Johnson hailed Ngo Dinh Diem as “the Churchill of Asia.” The following year, Diem would be assassinated in a coup that received the tacit approval of the American ambassador, Henry Cabot Lodge, and planning assistance from the CIA.

Six decades later, Kamala Harris, born a year after Diem’s ​​impeachment, will find a much stronger ally with a whole new set of concerns. United now north and south, the ROC faces an empowered and aggressive China and has a keen interest in finding global partners. It is no wonder that the intelligent young Vietnamese students I met were acutely curious about the worldview and direction of the United States. For them, the subject is not just academic. 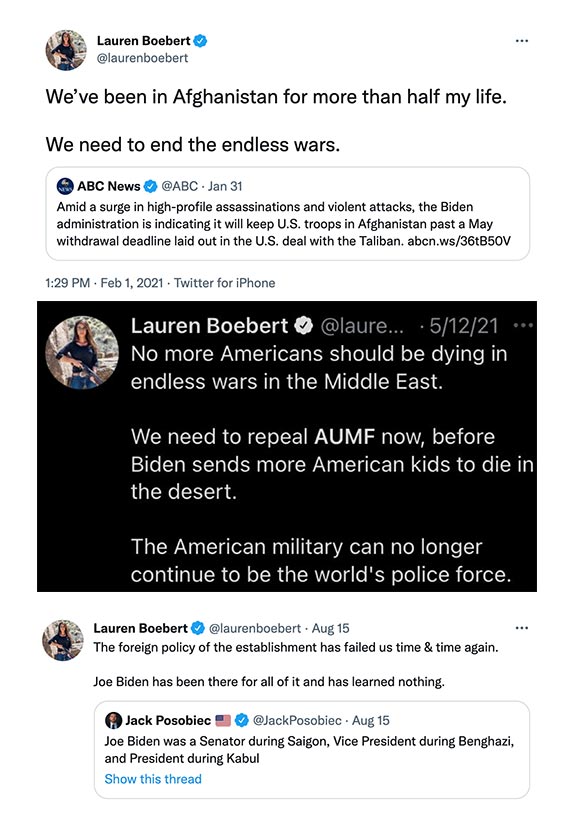 NSW wants a national agenda for living with COVID, but not all states agree