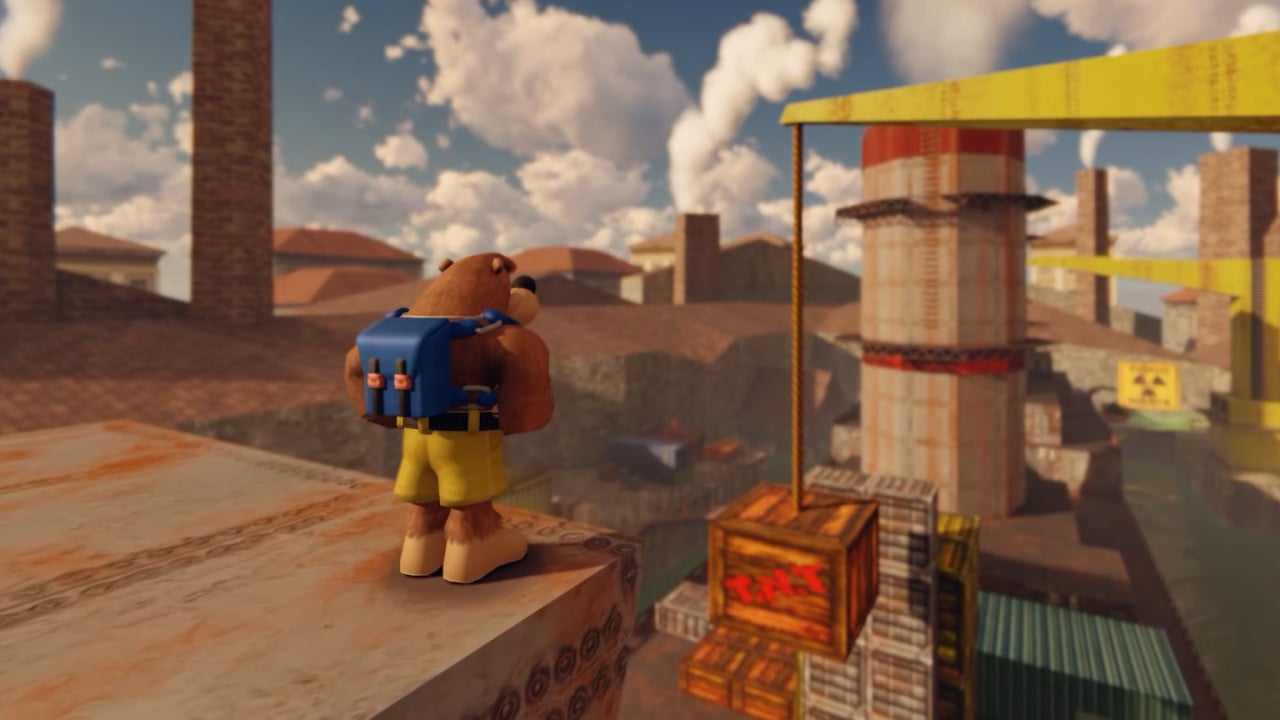 Video: Check out this remastered fan-made trailer for Banjo-Kazooie

Although Rare technically relaunched an improved version of Banjo-Kazooie During the Xbox 360 generation, there are still many fans who have been wondering for many years what a full remastering of the first title would look like.

YouTuber Project Dream has been working on a video series called “Banjo-Kazooie Remastered” to show what a potential remaster would like if Rare ever decided to revisit the series. Here’s a bit about it, which also reveals how it makes use of the original N64 geometry and rendering that was done in Lumion.

“This is a fan-made trailer! As a huge banjo fan, I always wanted to see what a remastered version of the original 1998 game would look like. I set out to produce a trailer that would grab our attention and ignite a bit of nostalgia for Banjo-Kazooie. brought them all in. This was done using the original N64 geometry with high resolution textures, environments and scenery rendered in the Lumion program. “

Since the original video, the same YouTube channel has given fans a glimpse into the Mad Monster Mansion and Rusty Bucket Bay worlds from the original Banjo-Kazooie. We can even take a look at Banjo!

And last but not least, there’s an additional look at Jingo Village from the sequel, Banjo-Tooie. The only downside is that there is no playable version.

Although Rare hasn’t made a remaster like the previous Banjo-Kazooie, fans finally saw one based on the original. Perfect dark and the unpublished GoldenEye 007 project for XBLA.

What do you think of this fan-made version of a Banjo-Kazooie remastering? Tell us below.

How to get Paramount + on your TV