Humans will soon be able to delegate dangerous, repetitive, or boring manual labor to a “Tesla bot,” and electric car company CEO Elon Musk said he plans to launch a prototype humanoid robot next year.

Speaking at Tesla’s AI Day event, the billionaire businessman said the robot, which is around 173 centimeters tall, could perform jobs from bolting with a wrench to picking up food from stores.

The ‘Tesla bot’ is designed to eliminate “dangerous, repetitive and boring tasks” such as bending down to pick something up or going to the store to buy groceries, Musk said. “Basically, the future of physical work will be a choice.”

He said it was important to make the machine cheap, as well as slower and weaker than humans in order to put minds at ease. He will weigh about 60 kilograms and walk five miles per hour, with a screen on his face to communicate.

“If you think about what we’re doing with cars right now, Tesla is possibly the largest robotics company in the world because our cars are like semi-sensitive robots on wheels,” Musk said.

“With [Tesla’s AI tech] and all the neural networks recognizing the world, understanding how to navigate the world, it makes sense to put that in a humanoid form. “

The robot would have “profound implications for the economy,” Musk said, addressing the labor shortage. In the future, it could also make manual labor purely optional for humans, he said.

“In the long term, I think there needs to be a universal basic income. But not now because the robot doesn’t work. “ 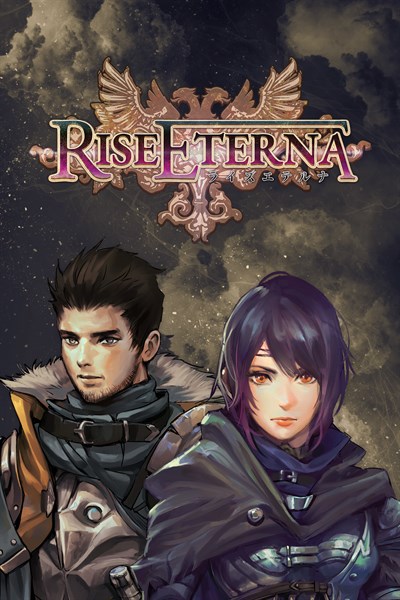