An exclusion zone will be established in Sydney’s financial district from 9 a.m. to 3 p.m. today, as police try to quell an anti-lockdown protest that plans to start at Victoria Park in the city center at noon.

Taxis and ridesharing services are prohibited from taking passengers to the CBD while the exclusion is in effect, with fines of up to $ 100,000 for individuals and $ 500,000 for businesses.

Police say the ban notice they have issued applies to seven transport providers, “in response to a planned illegal protest activity that runs the risk of seriously compromising the safety of the public.” Trains are also expected to alter their stopping patterns.

Deputy Commissioner Peter Thurtell said more than 1,500 officers have been deployed to respond to the protest. Essential workers and anyone requiring medical treatment will be able to enter the city as normal.

“Transmission of the delta strain of COVID-19 presents a clear and ongoing threat to the community. Now is not the time to gather in groups to protest, ”said Deputy Commissioner Thurtell.

When this exclusion zone was first used last month, the lanes of the main arterial roads were closed when police established checkpoints in the city.

Today’s exclusion zone limits will be: 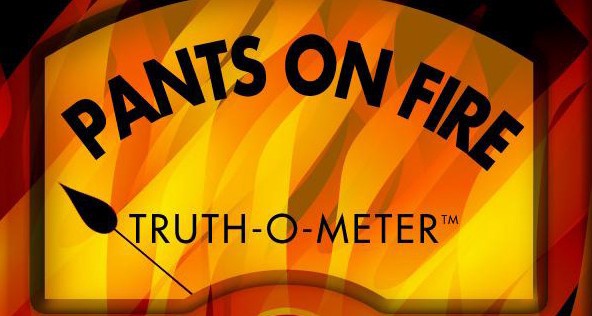