The Texas House of Representatives reached a quorum Thursday for the first time in 38 days after 57 Democrats traveled to Washington, DC, last month to boycott and delay Republican election legislation.

Democrats fled the state last month, hoping to hide on Capitol Hill and fight for federal legislation on voting until the Texas special legislative session expired.

The Republican majority chamber then referred the voting bill to the committee, gradually moving it closer to approval.

Since Republicans have a majority in both houses, Democrats do not have the votes to prevent the bill from passing. Instead, they have been working to delay the vote since May, when Democrats walked out of a legislative session to deny a quorum for Republicans to advance on the bill.

Democrats have opposed the legislation, accusing Republicans of trying to suppress votes. Yet Republicans have repeatedly said the bill is meant to make it “easier to vote and harder to cheat.”

The bill aims to mandate having voters write their driver’s license or other identification number on absentee ballots, prohibits state officials from sending unsolicited ballots by mail, and prohibits 24-hour, car voting.

“Members, this has been a very long summer. We’ve been through a lot, ”Phelan said before the House adjourned just seven minutes after reaching a quorum.

“I thank the members who made a quorum today. It’s time for us to get back to work for the great state of Texas, ”he said, adding that the House would be suspended until 4 p.m Monday.

Senate Bill 1 passed after state Sen. Carol Alvarado ended a 15-hour filibuster in an attempt to delay the vote. Filibuster rules prohibited Alvarado from eating, sitting, leaning on his desk, taking a bathroom break, or talking about non-bill issues.

The all-night filibuster came a day after Phelan signed arrest warrants for 52 Democrats who did not return on the fourth day of the second special session of the House. At the time, the absence of the Democrats had left the House with eight members short of a quorum. 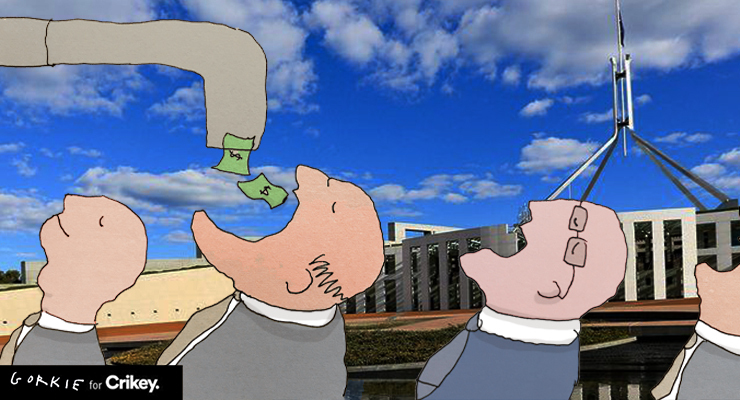