Last night a shooting broke out in front of the Kabul airport that included US and German soldiers.

An Afghan soldier died after the airport was attacked by snipers.

US and NATO forces have until August 31 to evacuate the city.
The Taliban are making the decisions now.

This is a disaster of epic proportions.

ABC reports “anguish and agony” amid the Taliban shooting at Kabul airport “as 15,000 Americans” try to escape Kabul.

This aired after Biden’s interview, where he dismissed security concerns at the airport. pic.twitter.com/Lt4COZOuct

TRENDS: BREAKING: Taliban Will Not Extend Aug 31 Deadline For US Withdrawal – Threat To Biden Regime, “Complete Evacuations By Aug 31 Or Face Consequences” (VIDEO)

US and German military forces participated in a shootout with unidentified gunmen at Hamid Karzai International Airport in Kabul on Monday, the German military reported.

According to the military’s Twitter posts, An Afghan guard was killed and three were injured in the skirmish. that happened at the north gate of the airport.

CNN reported that a sniper fired at an Afghan guard from outside the airport. The guards responded to the fire and the US and German forces were involved in the shooting.

Chaos has gripped the airport since August 15, when the Taliban took control of Kabul and the rest of Afghanistan. Twenty people were killed in the struggle to get on board one of the flights leaving Kabul airport, including seven who died in a crush yesterday.

Meanwhile, the Associated Press reports that US military jets are conducting dive bomb landings at the airport in response to an emerging threat from the Islamic State affiliate in Afghanistan, while the planes deploy flares on take off to avoid being shot down by heat-seeking missiles. 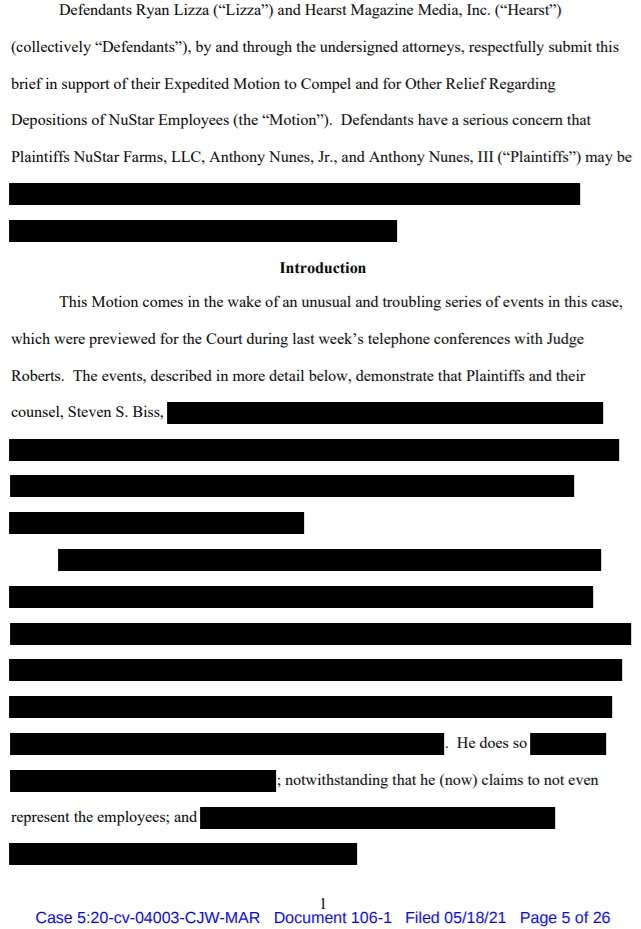 After FDA approval of vaccine, Biden urges US to get vaccinated