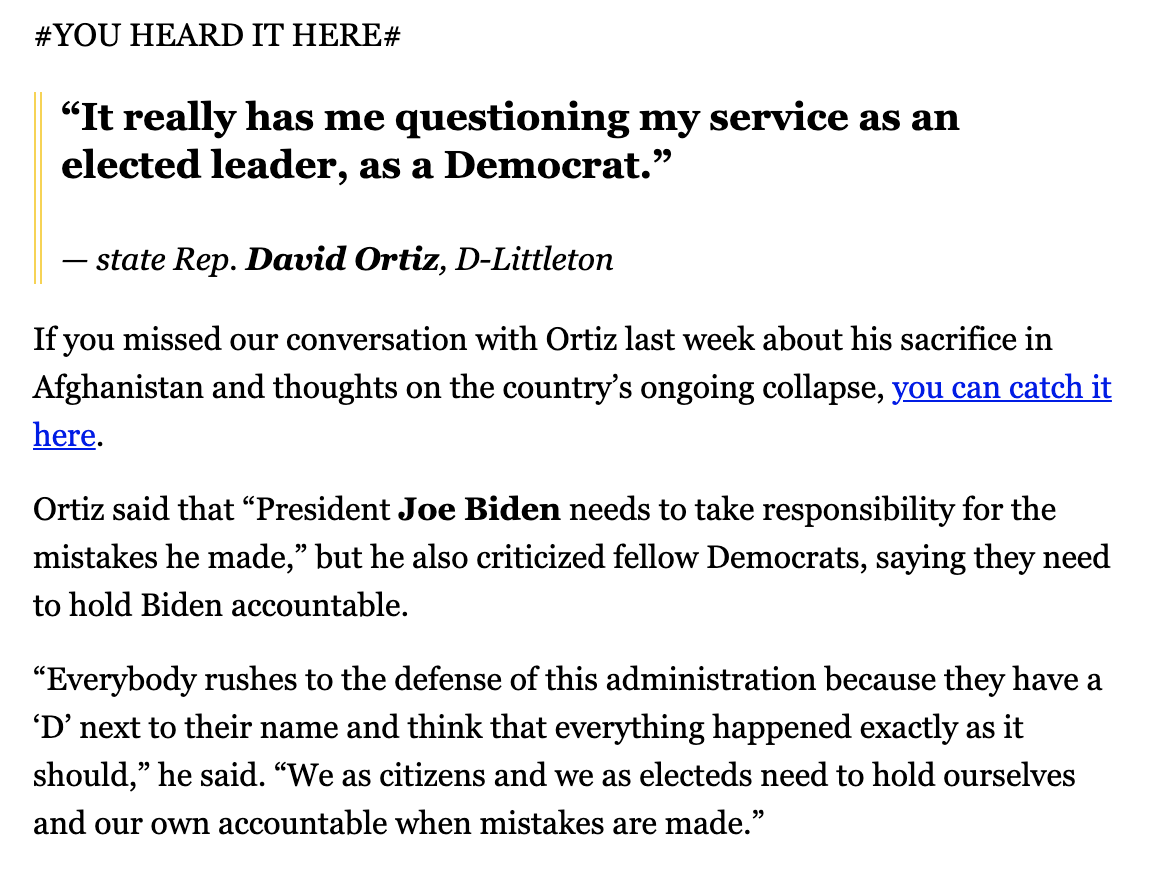 Disastrous Afghanistan Withdrawal Has Lawmaker ‘Questioning My Service … As A Democrat’

Littleton State Representative David Ortiz is not holding back on the disastrous Afghanistan withdrawal from the Biden administration.

In a little noticed interview August 19 with the Colorado sun Ortiz said that the whole debacle It has him “questioning my service as an elected leader, as a Democrat.”

Bennet defends Biden’s handling of the withdrawal that quickly resulted in the fall of the Afghan government to the Taliban, calling it the “right decision.”

Democratic State Representative David Ortiz criticizes privileged politicians like Michael Bennet who argue that the chaotic withdrawal from Afghanistan was “the right thing to do”:

“That’s the kind of thinking that makes veterans wonder if it was worth it or not.”#copolitical #cosen pic.twitter.com/cWnIT4pqxx

Ortiz went on to call out Biden’s decision to elevate politics above reality on the ground, as it became clear that the pullout was not going according to plan. “Heartbreaking … and disgusting for me to see. “

“We initiated an emergency landing in case things went from bad to worse, and they did, the engine exploded,” he said.

“My memory cuts out about 20 feet off the ground. I woke up three to five minutes later, thick dust in the air, feeling hot, covered in metal. “

He is he first known legislator in the Colorado General Assembly use a wheelchair.

Ortiz is not alone among Colorado Democrats who have questioned the Biden administration’s chaotic withdrawal.

Aurora Rep. Jason Crow also criticized Biden’s hasty withdrawal and called on the administration Tuesday to extend its Aug. 31 deadline to evacuate all Americans and Afghan allies from the country.

Democratic Congressman Jason Crow: There are more American citizens and Afghan allies “in Afghanistan right now than we have the ability to evacuate between now and the end of the month.” https://t.co/jskiXBf4QGhttps://t.co/RsVZ1IEzuJ 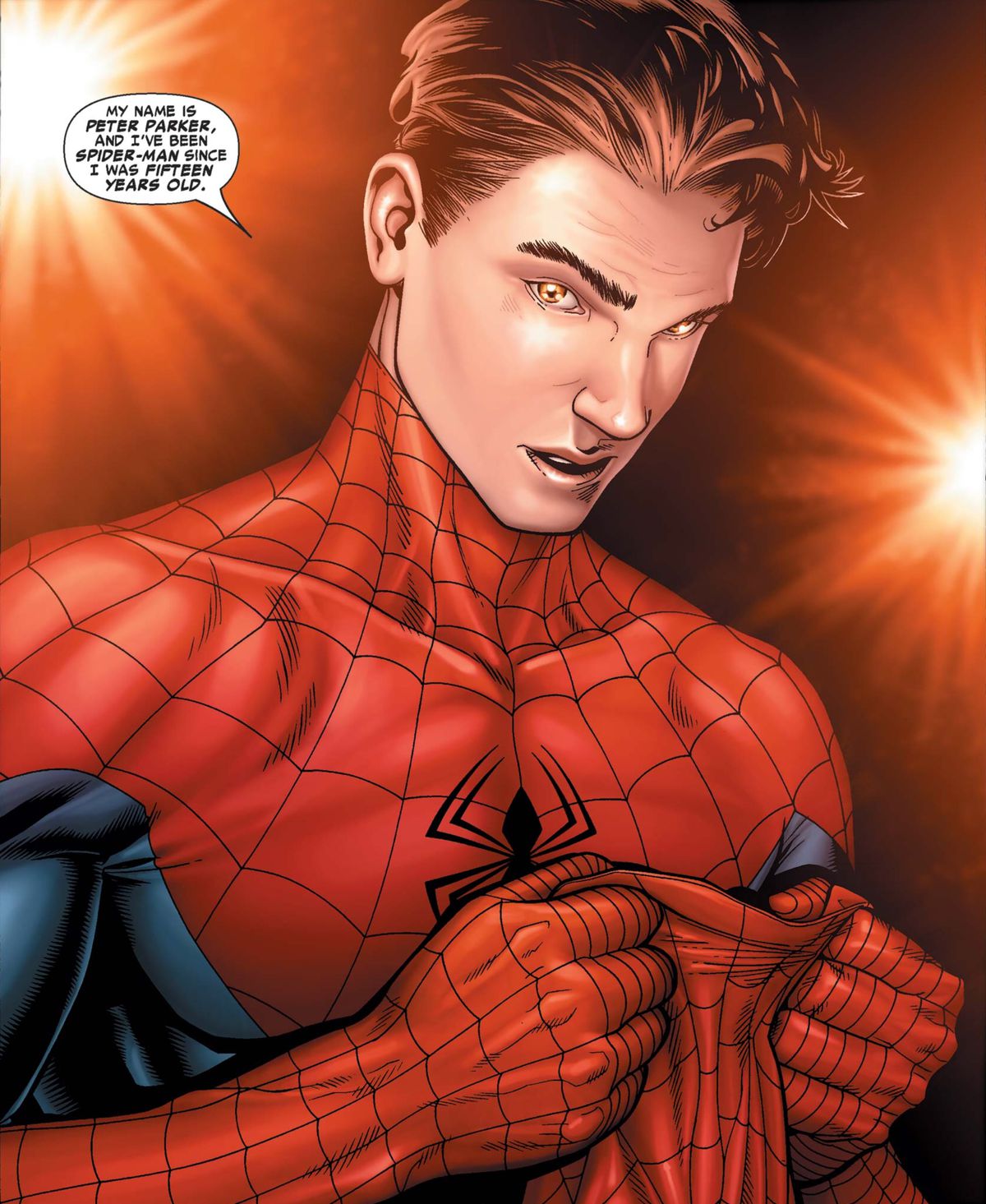