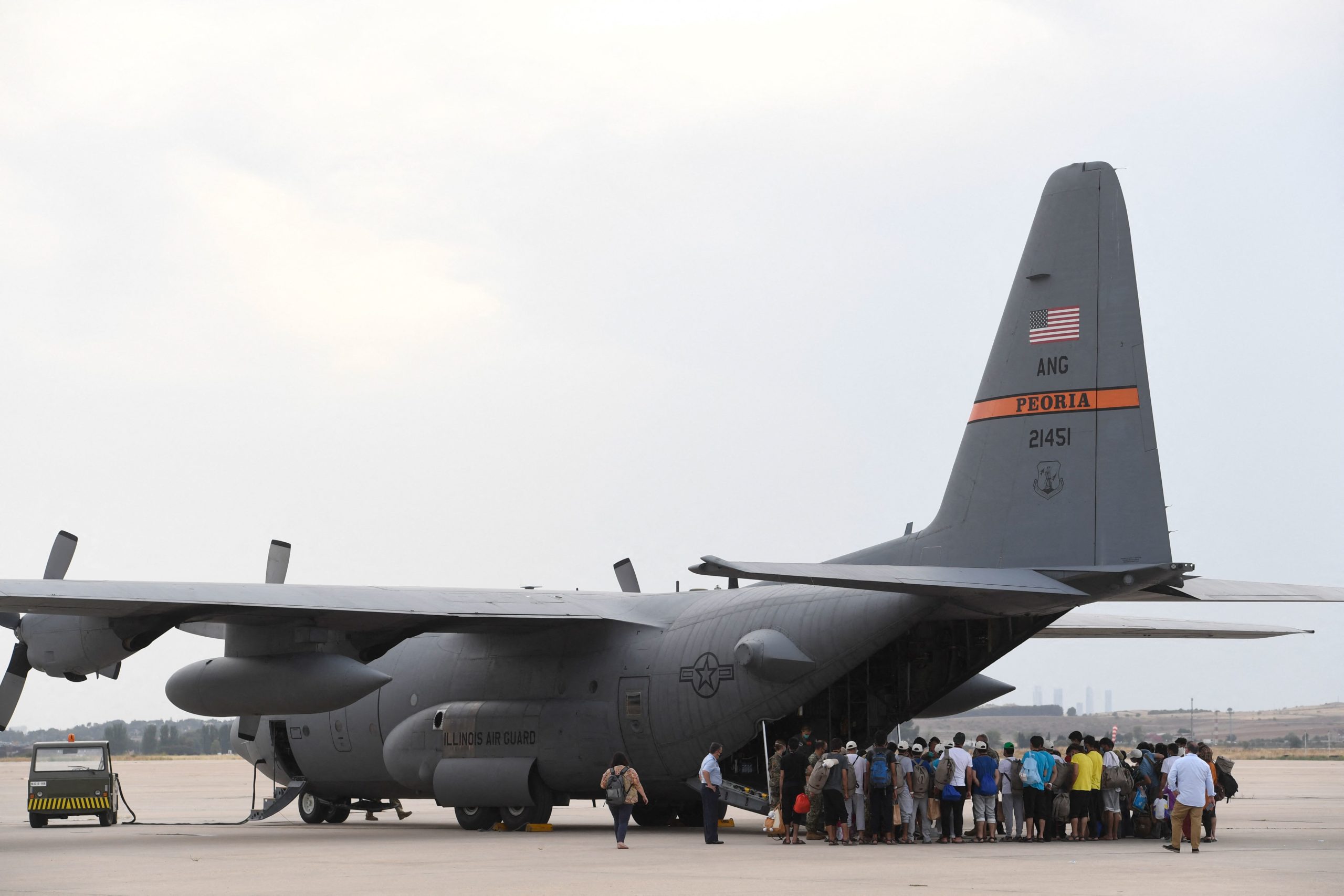 The window for evacuation is narrowing due to new threats, the assessment indicates, a possible motivation for the military to conclude its operation before the weekend, one of the sources said.

Defense Department officials told congressional staff on Tuesday that they are trying to mitigate the threats as best as possible, according to a source. Another US defense official said the airport gates were closed due to the security threat.

“The United States has been transparent that there is an active and ongoing threat from ISIS. That being said, the US military can continue our mission in HKIA as long as we are ordered to be there, and we are not shutting down the mission in response to an ISIS threat, “the US Central Command spokesman said. ., Captain Bill Urban “We remain extraordinarily vigilant to this ongoing threat and will take all necessary steps to defend our forces and evacuees as we continue the mission.”

Since Sunday, the United States has directed American citizens and green card holders to the Interior Ministry so they can be escorted to the airport, the defense official and a person familiar with the matter told POLITICO.

“It worked very well on Sunday,” the defense official said. “Monday was a mixed bag and many green card holders did not pass. Today, clearly, US citizens are having a hard time passing, “the official added, referring to reports that several planes are now taking off without a full load of passengers.

The new assessment comes as President Joe Biden affirms the US withdrawal date of August 31, even as concerns mount about the possibility of US citizens and Afghan allies being left behind. Lawmakers from both parties urged Biden on Tuesday to consider extending the deadline to ensure that all Americans and Afghan allies are safely evacuated; But the president cited terrorist threats to the airport that have left US troops vulnerable.

Biden spoke at length about the ISIS-K threat in prepared statements at the White House Tuesday afternoon, suggesting that maintaining a troop presence after Aug. 31 would pose significant threats to Americans working on the evacuation process.

“Every day of operations carries additional risk to our troops,” Biden said. “ISIS-K is trying to target the airport and attack US and allied forces and innocent civilians.”

Representatives for the National Security Council did not immediately respond to a request for comment.