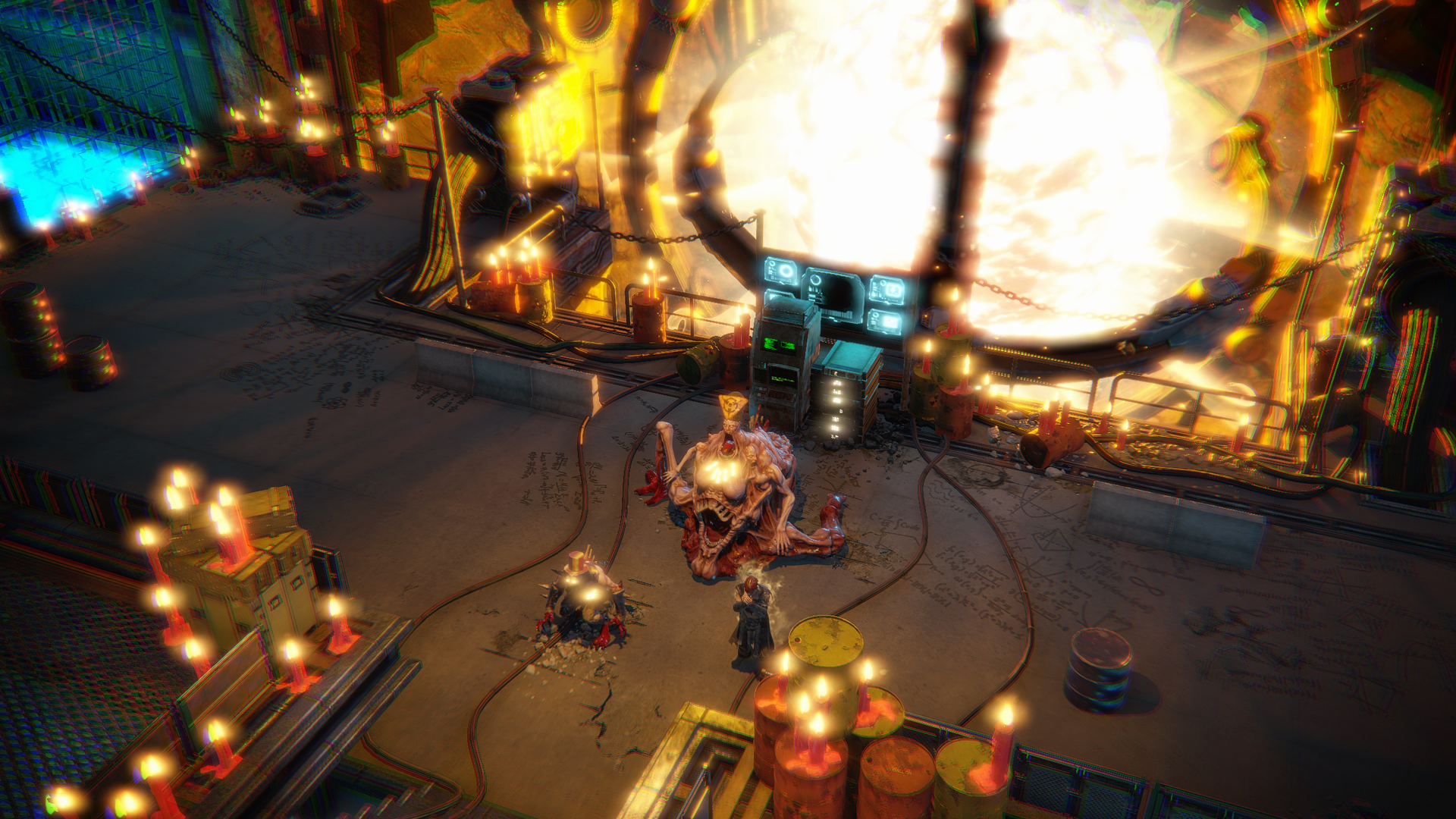 The second and final DLC expansion for Wasteland 3, Cult of the Holy Detonation, will be released in October.

Located deep within the Cheyenne Mountain military complex, here mutant cults worship an “ancient deity” they call the Holy Detonation, which is basically a nuclear blast kept in stasis that could fuel Colorado Springs for hundreds of years or level it.

Because warring cults have different opinions on who should be allowed to honor this god, you will have to “fight your way to the altar”, and the outcome will depend on how you handle this explosive situation.

In Cult of the Holy Detonation you will find new characters, enemies, combat encounters, and powerful new weapons and armor. Your squad of Rangers will engage in objective-based encounters that will put a “creative spin” on the current turn-based combat.

Here you will also need to shut down the reactors, clean the ventilation systems, and take defensive countermeasures against mutants and machines inside the ruined military bunker.

Wasteland 3: Cult of the Holy Detonation will be available for digital download on October 5 for PC, Xbox One, and PS4, for $ 6.99. It will also be available as part of the Expansion Pass.

The Colorado Collection was also announced, which includes the base game along with the Battle of Steeltown and Cult of the Holy Detonation expansions. It also includes the Colorado Survival Gear bonus item set that comes with snow-themed bonus gear.