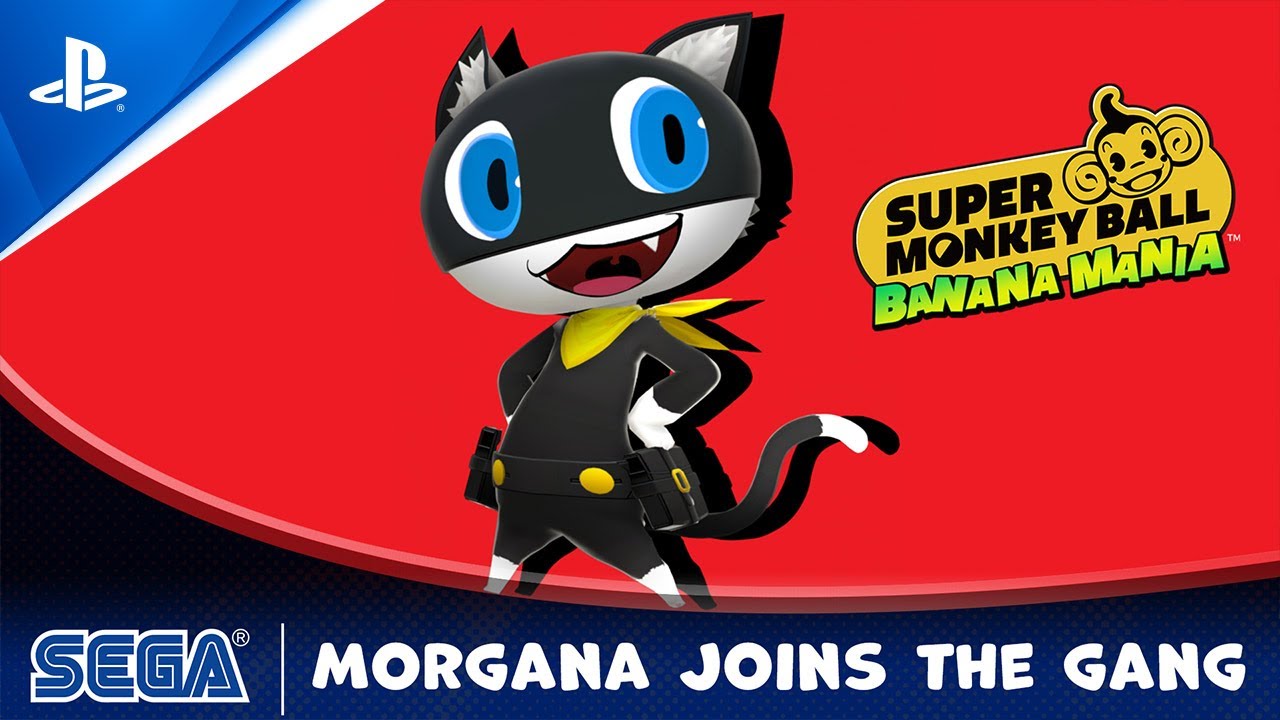 Hello everyone! This is Sho Nanmoku from the Super Monkey Ball Banana Mania team. I’m excited to reveal today that Morgana from Persona 5 will be joining the monkey gang in Super Monkey Ball Banana Mania as a playable character! Morgana will be available to all players as a post-launch DLC character after the game’s launch on PlayStation 5 and PlayStation 4 on October 5.

Super Monkey Ball Banana Mania is a special project that commemorates the 20thth Anniversary of this beloved series – 20 years defined by joy and playfulness, with a charming cast with whom we have spent countless hours. We wanted to celebrate this milestone by expanding the cast to include some new friends drawn from the Sega library to join AiAi and the gang of monkeys on their next adventure.

The brave, resourceful, and utterly lovable Morgana was an obvious choice. 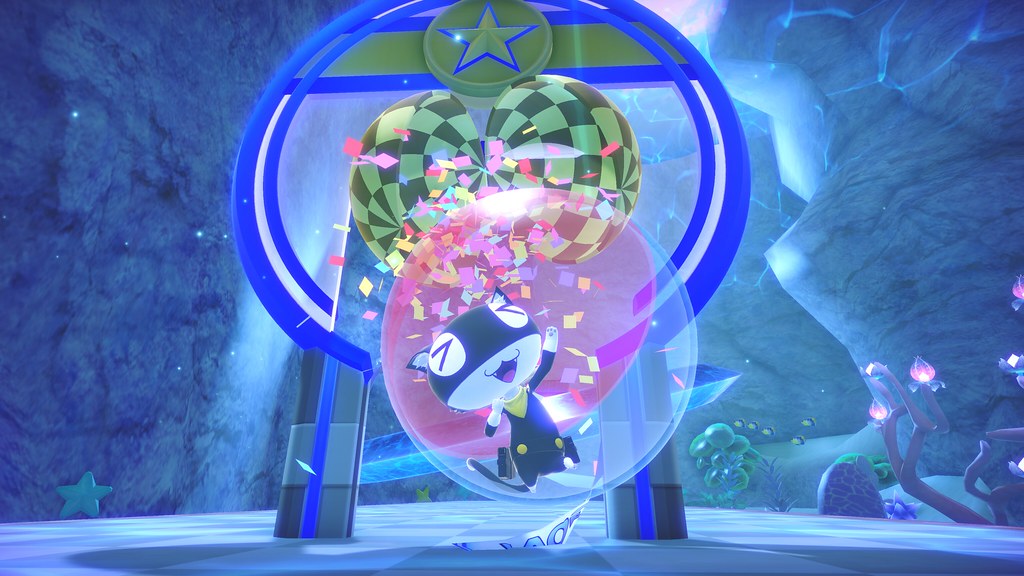 Persona 5 is one of the great RPGs of all time, and the Phantom Thieves includes some of the most memorable characters in recent Sega history. We considered many, many characters for her inclusion of Persona and other Sega franchises, but from the start Morgana was too cute to turn down! Everything about the character design fits into the world of Super Monkey Ball: the playful ears, the oversized eyes, the mischievous grin, and of course the hilarious reactions every time it is thrown into the air. 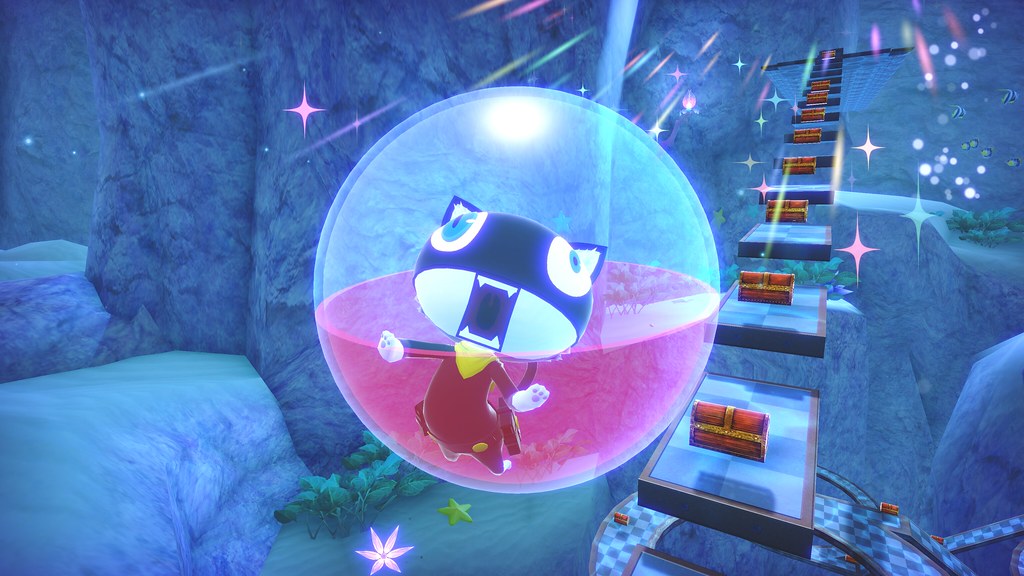 From there, it was just a matter of nailing down the details, completing the look with Morgana’s classic yellow bandana and tool belt, and making sure the notorious happy treasure (definitely no a) the cat had many chests to collect on the way to each goal.

We want to thank our friends at Atlus for their help in making this collaboration possible, and we hope that all Persona fans will enjoy rolling through the worlds of Super Monkey Ball Banana Mania as their favorite feline phantom thief.

You can pre-order Super Monkey Ball Banana Mania for PS4 and PS5 today. Morgana’s post-launch DLC will launch on both platforms on November 2. 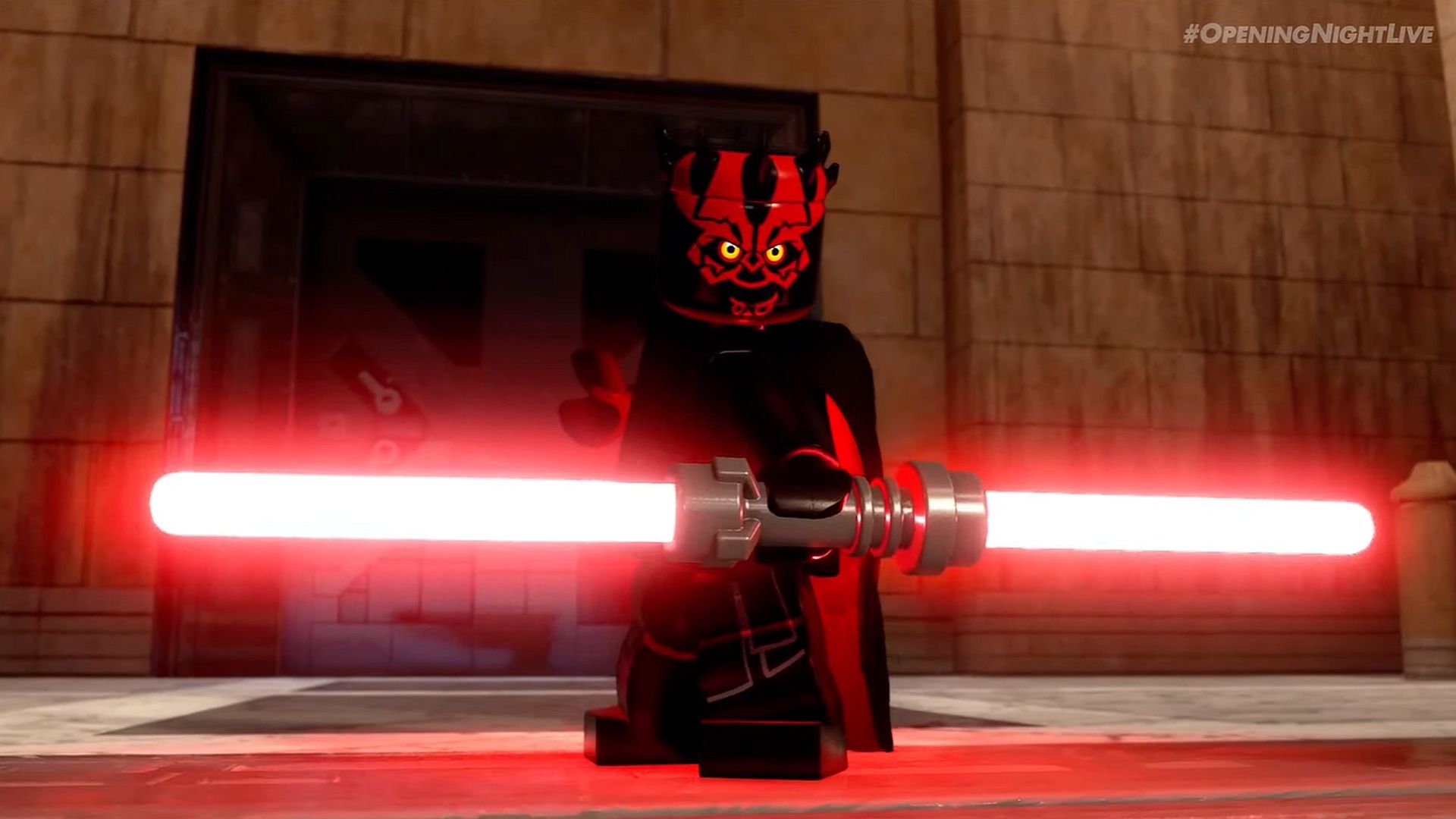