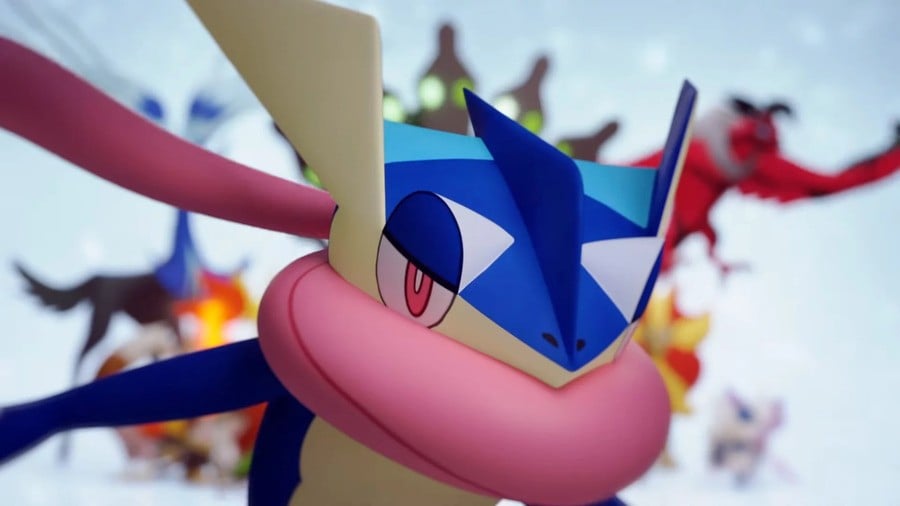 Earlier this month, Pokemon go Developer Niantic announced that it would assemble a special “task force” to address player concerns about interaction distance.

In its latest post via social media, Niantic has shared a brief update on the situation. While the task force’s plans are still scheduled for September 1, the team has decided to take action and change the PokéStop and Gym interaction distance to 80 meters.

In a follow-up tweet, the company acknowledged how players and the game community had been listened to, and more information will be shared next week.

Thanks to everyone who made their voices heard. We have heard it and understand that this has been a welcome benefit for many players. We will share more next week. (2/2)– Pokémon GO (@PokemonGoApp) August 25, 2021

The purpose of the working group, as explained above, is to develop proposals designed to preserve the game’s mission of inspiring people to explore the world together, while addressing concerns about interaction distance.

So, there you have it: the 80 meter interaction distance is back. What are your thoughts on these changes? Tell us below.

“I have not, and I will NOT withdraw.”