The World Bank, citing concerns about the Taliban’s treatment of women, became the latest financial institution to suspend aid to Afghanistan on Wednesday.

The move comes as Afghanistan is on the brink of economic collapse, as financial institutions have withdrawn aid and governments around the world have frozen the country’s financial reserves to keep money out of the hands of the Taliban.

Kabul residents are struggling to access cash as ATMs across the city are empty and exchange houses are closed due to uncertainty around exchange rates and looting fears, according to media reports. .

The prices of basic products such as food and gasoline have increased by as much as 20% in recent days.

Even as the Taliban ordered the banks to reopen on Wednesday, concerns about the organization’s ability to turn things around remain an open question. Afghanistan was one of the poorest countries in the world even before the Taliban took power.

The chaos has left financial institutions and the Biden government in the difficult position of cutting off the Taliban’s access to money or exacerbating the humanitarian crisis.

So far, organizations have chosen to prevent the Taliban from accessing funds, even if this could accelerate the looming financial crisis.

In a statement, the World Bank said it is “deeply concerned” about Afghanistan’s “development prospects, especially for women.”

“We have stopped disbursements at our operations in Afghanistan and are closely monitoring and evaluating the situation in accordance with our internal policies and procedures. As we do so, we will continue to consult closely with the international community and development partners, ”the statement said.

the The World Bank provides loans and grants to the governments of low- and middle-income countries for development projects with the goal of reducing poverty.

The move comes less than a week after the International Monetary Fund froze aid allocated to Afghanistan after the Taliban took office. Last week, the United States also froze billions of dollars in Afghanistan assets held in American bank accounts.

According to the World Bank website, it previously stopped its operations in Afghanistan from 1992 to 2002.

The World Bank has committed approximately $ 5.3 billion to reconstruction and development projects in Afghanistan since 2002 through its International Development Association.

In April, IDA had 12 projects totaling $ 940 million in commitments, the World Bank said in an update released earlier this year.

It had also committed $ 1.2 billion for 15 projects through its Afghanistan Reconstruction Trust Fund, according to the update. The trust fund is the largest source of development, financing up to 30 percent of the country’s civil budget and supporting government functions.

Most of that money has come in the form of grants and interest-free loans. 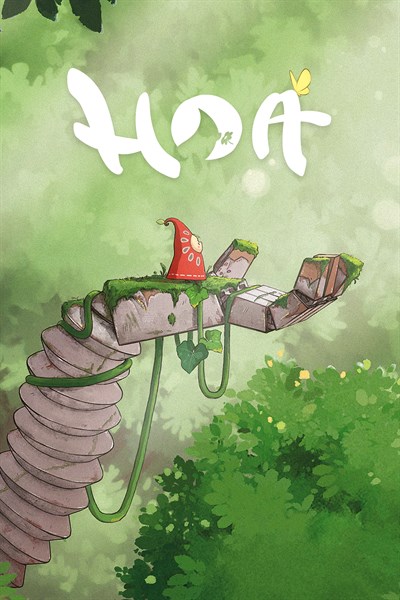