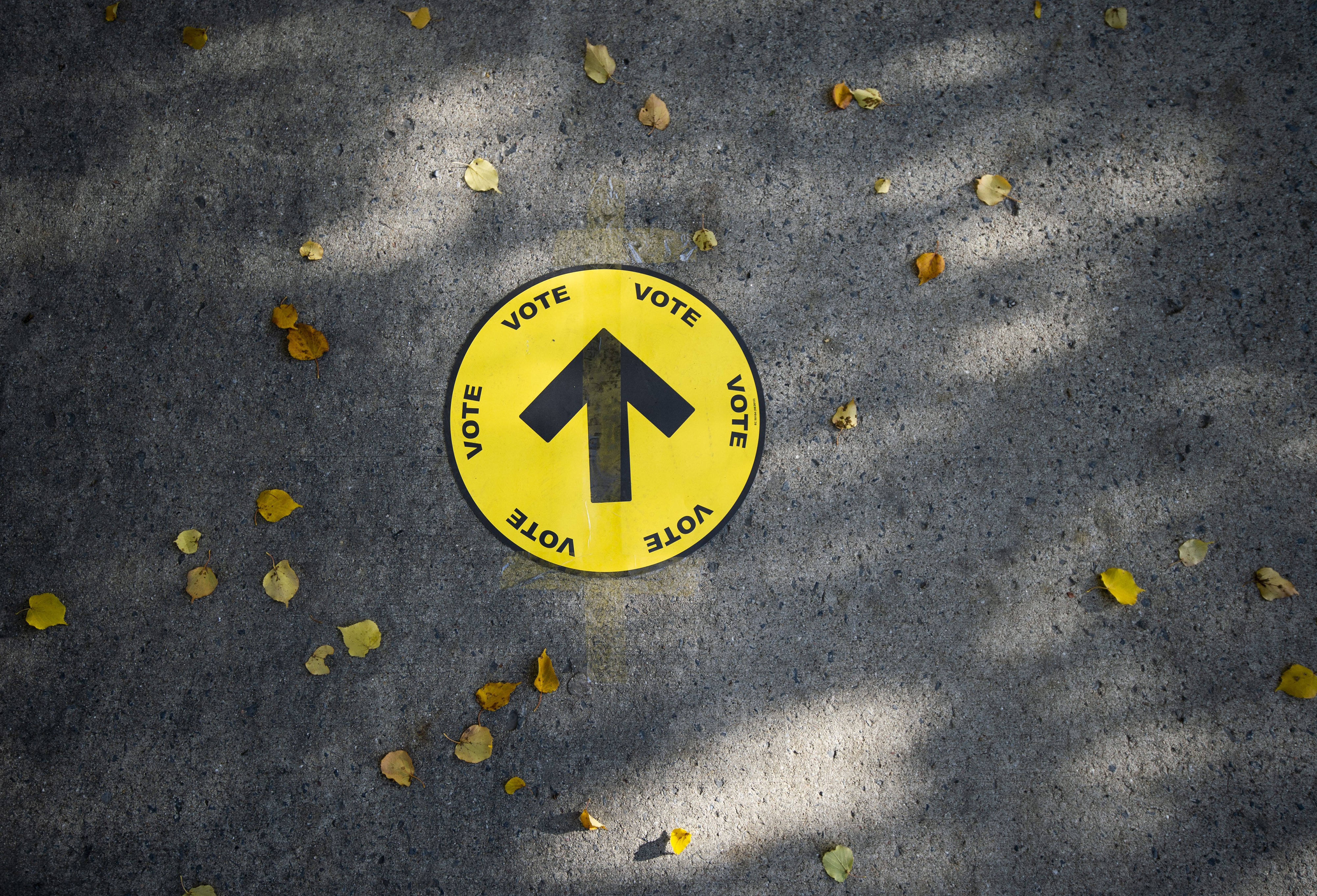 Ottawa office manager Shannon Proudfoot will be joined by Paul Wells, Justin Ling, Andrew MacDougall and Fatima Syed at 12:30 pm ET on Friday, August 27 to a chat on Twitter Space at lunchtime about the 2021 election campaign so far.

Be sure to Follow us on twitter and tune in if you’re curious what Maclean’s political correspondents are on the lookout during these early elections.

Join us on Friday at 12:30 pm ET to discuss # elxn44 with the head of the Ottawa office @sproudfoot like @Justin_Ling, @fatimabsyed, @AGMacDougall and Paul Wells. Set a reminder here

This is some of what they have written so far:

The post A Talk About the 2021 Elections with Shannon Proudfoot, Paul Wells, Justin Ling, Fatima Syed, and Andrew MacDougall appeared first on Macleans.ca.