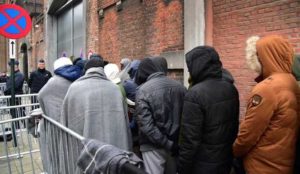 Everyone can see this coming, but no one has the will to do anything to stop it.

Brussels: There is fear among the Belgian police that human traffickers, extremists, recruiters and violent people will arrive among the Afghan refugees. According to the Flemish daily, Het Nieuwsblad, this comes from an internal email to the police services.

Belgian Home Affairs Minister Annelies Verlinden shares the fear, according to the newspaper. The police reportedly sent an urgent email with the message that they wanted to know what the “major wave of refugees coming” will bring with it. The email is addressed to the services that have oversight over the asylum seeker centers. In the email, the police services were asked to report “all the facts about religious recruitment, extreme violence and human trafficking” to a central email address.

According to Het Nieuwsblad, it can be concluded that some of the Afghans now in asylum centers do not have the best reputation. “Some of these young Afghans behave very violently. There are groups on Tiktok where the content incites violence. It is worrying that some people are recruiting Islamic religious and claiming to be followers of a strict Islam that they dream of being introduced to them in Belgium ”.

Earlier, the Belgian prosecutor, Frederic Van Leeuw, declared that “the new regime in Afghanistan will not immediately be a new terrorist threat.” According to him, “the Taliban will focus first on the local situation.” However, he added, “a threat can emerge within 2-3 years.” Van Leeuw also indicated that some supporters of the new regime may already be present in Belgium. 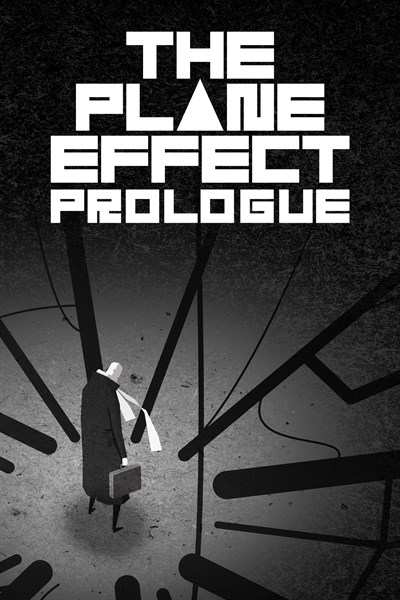