Visitors queued for hours at the 1939 New York World’s Fair to take a tour of “the freeways of tomorrow.” Moved in armchairs through the model city of the Futurama exhibit, they marveled at the prospect of remote-controlled cars that would dominate the roads, they were told, as early as 1960.

Eight decades later, self-driving cars are still far from ubiquitous on the world’s streets. But a prototype city of the future, which is being built in the foothills of Japan’s Mount Fuji, will try to accelerate its acceptance as its 2,000 royal inhabitants test other innovations: home robots, sensor-based artificial intelligence and smart home technology. Conceived by Toyota and powered by its hydrogen fuel cell technology, Woven City, named after the automaker’s industrial beginnings as a loom maker, will demonstrate, by 2024, a viable model of future urban life.

Self-driving cars collect data from their environment. In Woven City, sensors adorned throughout the 70-hectare metropolis will generate a torrent of information with which to build a real-time digital map that autonomous vehicles (AVs) will then use to chart their journeys. They will operate on exclusive roads, transporting people and packages, even acting as mobile stores, with other roads designated as pedestrian-only routes.

Toyota calls the Living Laboratory, which will feature carbon-neutral buildings by Danish architect Bjarke Ingels, “a city built for happiness”; Certainly, getting the right infrastructure is likely to open up lucrative industry associations. But some experts still wonder about the translatability of AV technology to real-world environments.

Professor Andry Rakotonirainy, a road safety expert at Queensland University of Technology, says predicting the nearby movement of autonomous vehicles and people, thus avoiding collisions, is the “holy grail” of automation. Introducing audiovisuals in a city is not just about “having a lot of toys in the place”, he warns. “There are important questions to answer: what would be the infrastructure and social costs of unraveling a shared road system like in, say, Sydney’s CBD? At this stage, it is utopian. “

Utopian or not, Toyota has already unveiled its AV e-Palette, which it says is shareable and customizable. Meanwhile, couriers and panache are unlikely to be counted among Woven City residents – autonomous vehicles that will deliver mail to homes via underground roads will also pick up trash.

To read more of Good weekend magazine, visit our page at The Sydney Morning Herald, Age and Brisbane Times.

The best of Good Weekend delivered to your inbox every Saturday morning. sign up here. 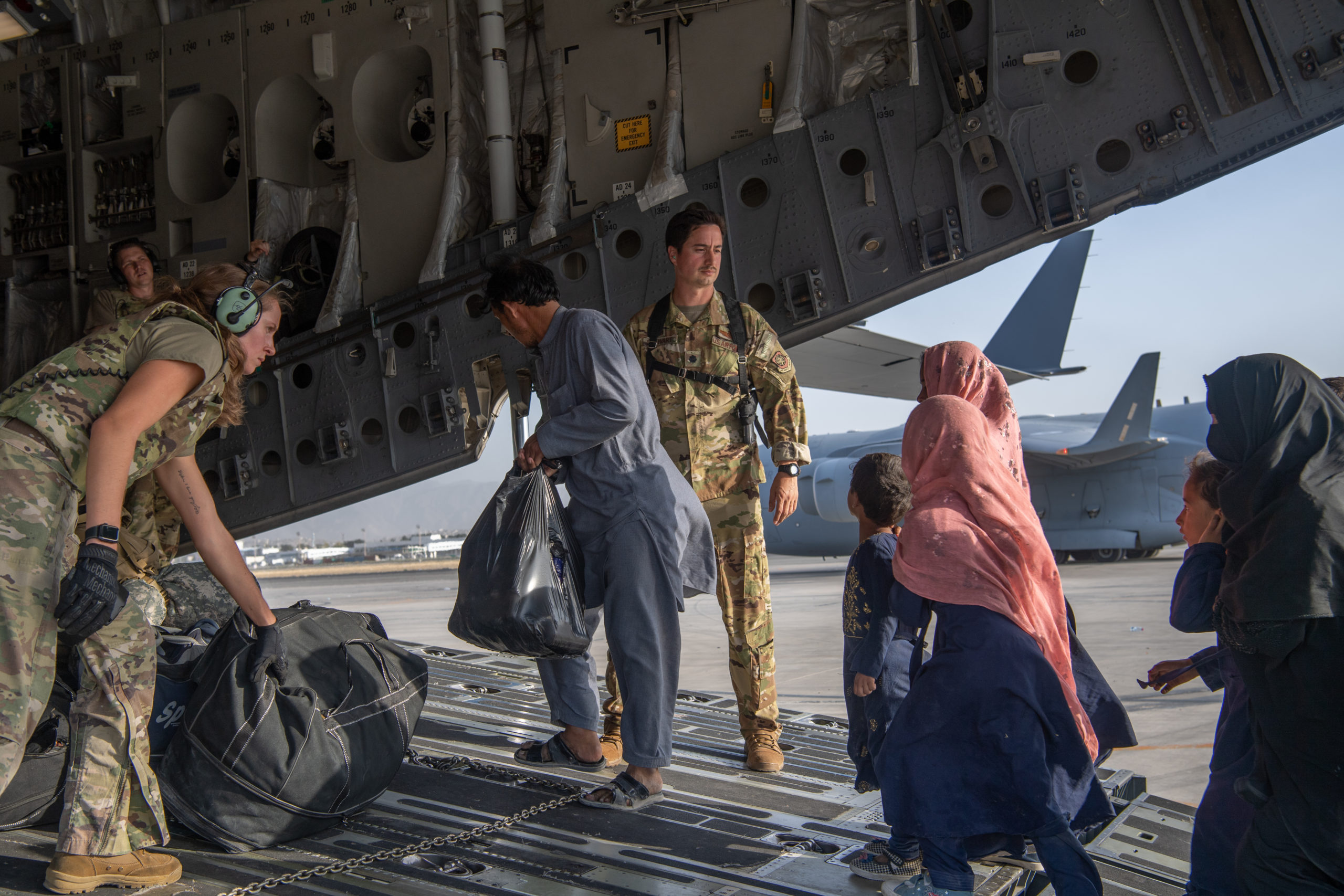 In Afghanistan, the worst is yet to come, by Pat Buchanan