Apple’s upcoming smartwatch is suffering from production problems as manufacturers adjust to a new design, likely leading to supply restrictions or shipping delays, according to a person familiar with the situation.

The device is expected to have a larger screen, along with a faster processor, Bloomberg reported. The update has brought manufacturing challenges, according to the person, who asked not to be identified because the situation is not public.

The company is expected to introduce the new line, known as the Apple Watch 7, in the coming weeks. It’s part of a series of new products from the tech giant, including updated iPhones, iPads, AirPods, and Macs.

It would not be the first time that an Apple Watch has problems leaving the factory. The first version was delayed in 2015 due to production problems. But since Apple has yet to announce the release date of the Apple Watch 7, you have options. The company could simply give a later date or ship a smaller number of units.

Nikkei previously reported that production of the device has been delayed due to the complexity of the new watch. Manufacturers of the product started small-scale production last week, but did not get satisfactory production, Nikkei said.

The new watches also have display technology that brings that display closer to the cover glass using a different lamination technique, Bloomberg previously reported. That display layer may be causing some of the production problems, the person said. 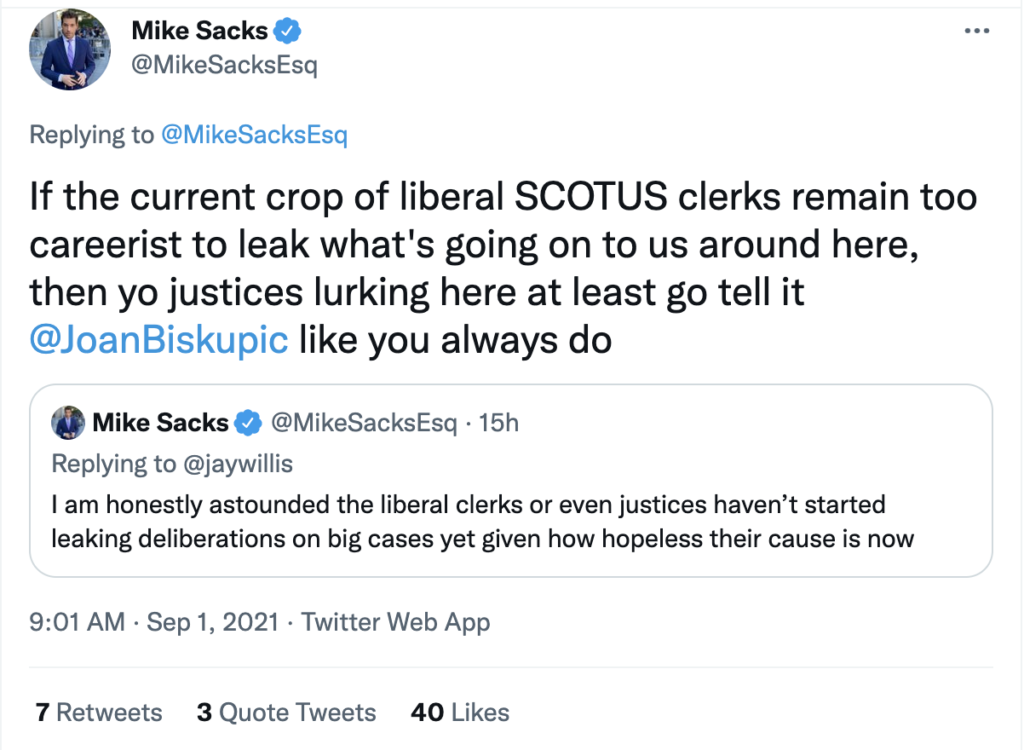