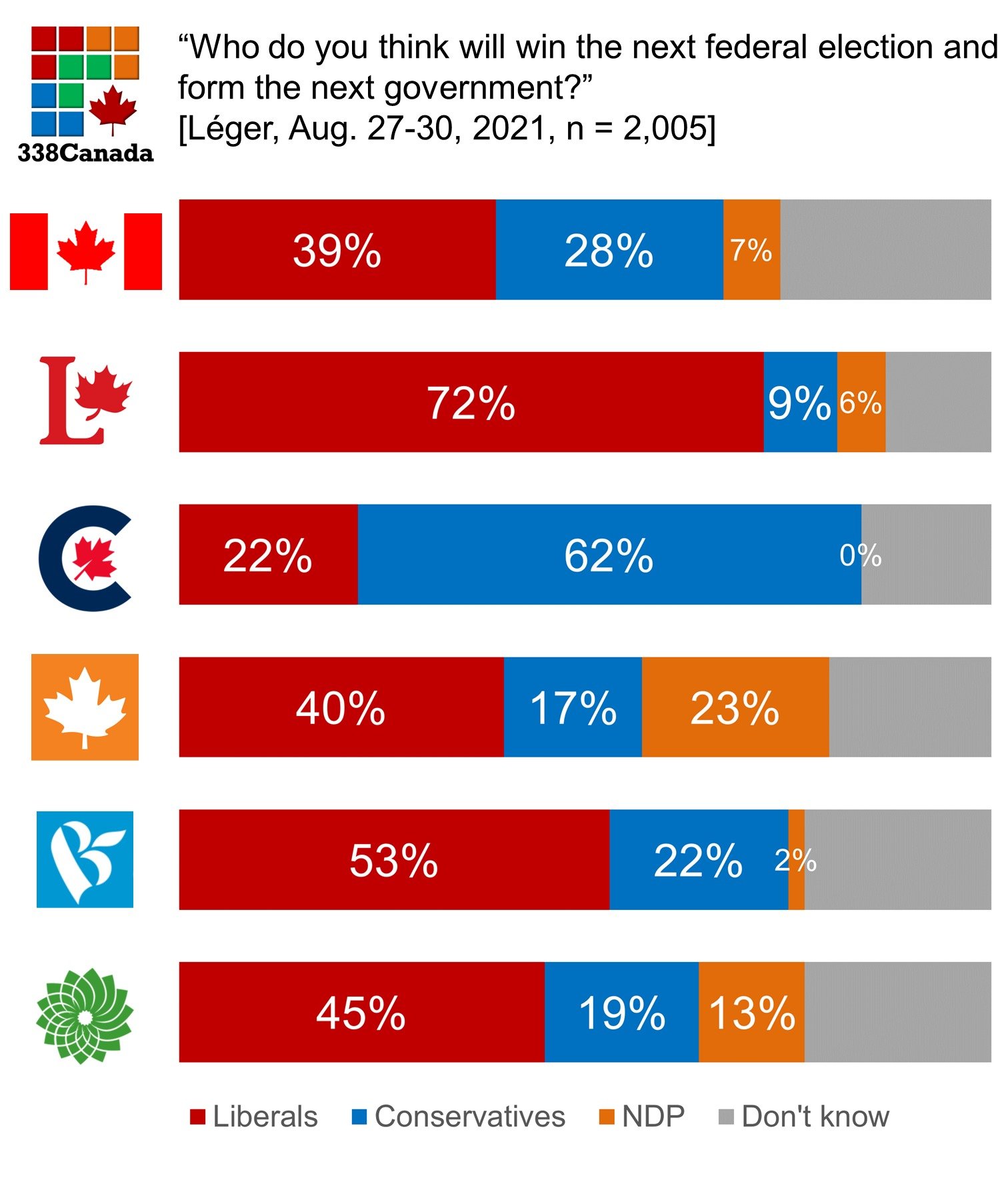 Philippe J. Fournier: Conservatives are ahead, polls say. But they also tell us that many voters believe that Justin Trudeau will remain in power after the election.

Last week, the three polling companies that have surveyed Canadians daily since the start of the campaign (viz. Nano Research, Mainstreet Research and EKOS) all measured a gradual deterioration in support for the Liberal Party of Canada in favor of the Conservative Party.

Naturally, we were looking forward to the next wave of data from the other companies taking the pulse of Canadians to see if the second week trends had continued. Since Monday, the Angus Reid Institute, Abacus facts, Leger and Ipsos They have all posted their updates, and while the numbers in each poll vary on some points, they all saw the same general movement: Had the elections been held this week, the Conservative Party of Canada would almost certainly have won the popular vote (as did did in 2019) and would have been the favorites to win the most seats in Canada, although, it should be noted, the race is still extremely tight at the moment. (See the complete list of federal surveys here.)

However, according to the latest federal Léger survey, voters across the country still do not seem convinced, or at least are not yet aware, of this dramatic turn in favor of Erin O’Toole’s troops since the start of this contest. In fact, Léger asked his panel of more than 2,000 respondents the following question: “Who do you think will win the next federal election and form the next government?”

A strong plurality of voters, 39 percent, believe that the Liberal Party and Justin Trudeau will remain in power in Ottawa after September 20, despite all the polls published in the last fortnight that indicate a clear progression from the Conservatives. Coast to coast. .

When we divide the results of this question according to current voting intentions, we note, unsurprisingly, that a high proportion of Liberal voters (72 percent) believe that Liberals will remain in power and that the majority of voters Conservatives (62 percent) think Erin O’Toole will emerge victorious. Supporters tend to be optimistic, so there are no surprises so far.

However, we also note that a nearly majority of voters from other parties also believe that Justin Trudeau will remain in power after the election. In fact, 40 percent of New Democrats voters, 53 percent of Bloc Québécois, and 45 percent of Green Party voters still believe that the Liberals will form the next government, more than twice as many as they believe the conservatives will win. the 20 of September.

This morning, the Angus Reid Institute (ARI) published similar data and that points to a high confidence towards Justin Trudeau and the Liberals, despite their poor results in the polls since the campaign began. According to ARI, 61 percent of voters believe Trudeau will win the election, and only 34 percent believe the CCP will take over (5 percent say the NDP will win). Once again, a clear majority of Liberal and Conservative voters believe that their respective party will win. But among NDP and BQ voters, the overwhelming majority are still on the side of the Liberals: 71% among NDP voters and 76% among BQ voters.

So where does this optimism toward liberals (or this pessimism toward the CCP) among these voters come from?

One hypothesis is that many Canadians have not followed this summer campaign as diligently until now. Considering that liberals had been leading all federal polls for the past 18 months, sometimes by comfortable margins, this recent but clear shift in favor of the CCP may have eluded them. Another hypothesis could simply be that the voters of the NDP, Bloc and Green have more confidence in the prime minister’s field skills, while they know little about O’Toole’s (although this seems to be changing by the day).

It will certainly be interesting to follow the progression of these numbers throughout the campaign, as well as the correlation between voting intentions and the perception of who, Trudeau or O’Toole, is still the favorite in the race.

Erin O’Toole kicks off this second half of the campaign, which includes no less than three debates in the space of eight days, as the favorite according to the poll data available so far. Yet those same polls tell us that many Canadian voters (yet) don’t see O’Toole as the front-runner.

Will this perception change if the Conservatives stabilize their position on voting intentions in the coming days and weeks? Will there be a pushback among progressive voters when the prospect of a conservative government becomes more likely in the projections?

Or perhaps we will see the exact opposite? Perhaps the mere idea of ​​seeing Trudeau announce his resignation on September 20 could generate measurable enthusiasm among those who want change in Ottawa? With 18 days to go, all of this is still up in the air. 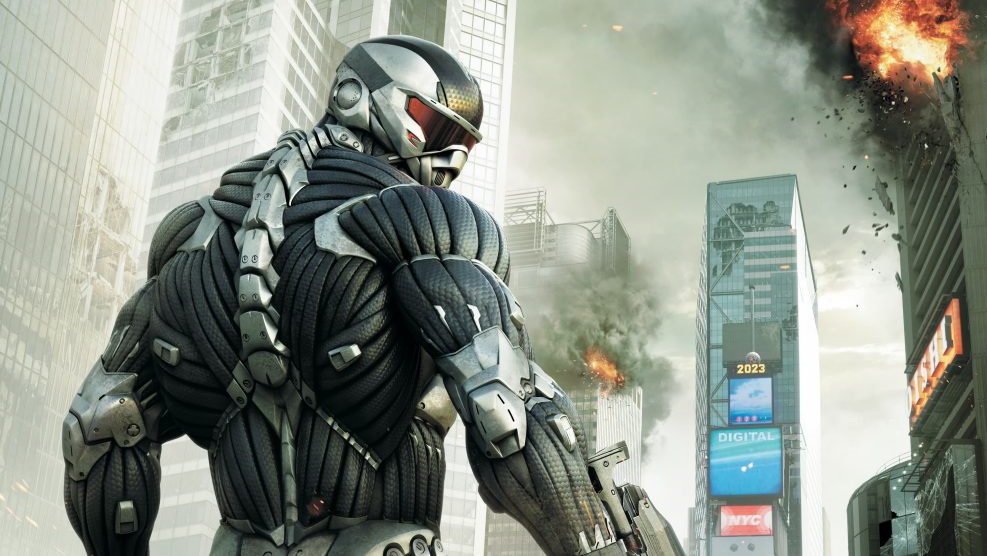