House Minority Leader Kevin McCarthy has been falling apart because the 1/6 Committee is behind his phone records.

On Monday, CNN reported for the first time on the existence of an evolving list of lawmakers whose phone records the committee wanted preserved. At the time of the CNN report, McCarthy’s name had not been added to a draft version of the list, but when the document was finalized and sent to telecommunications companies that same day, it was already included.

But since the final list was unveiled Monday afternoon, CNN has received information that McCarthy’s name was, in fact, listed along with several other lawmakers and hundreds of others.

It’s obvious that McCarthy is hiding more than just his call during the 1/6 attack with Trump. After it was revealed that Rep. Jim Jordan (R-OH) had multiple calls with Trump on the day of the attack, it is reasonable to ask if there were no more calls between Trump and McCarthy than was reported.

McCarthy must also be concerned that when his communications with Trump are revealed, it could cost House Republicans the chance to regain a majority in 2022.

If the California congressman had evidence that could help Trump and his party, he would present it and Fox News would broadcast it 24 hours a day.

The only reasonable conclusion that can be drawn is that whatever Kevin McCarthy is hiding is not good for the Republican Party, and the 1/6 Committee has gone a long way toward uncovering the minority leader’s secret. 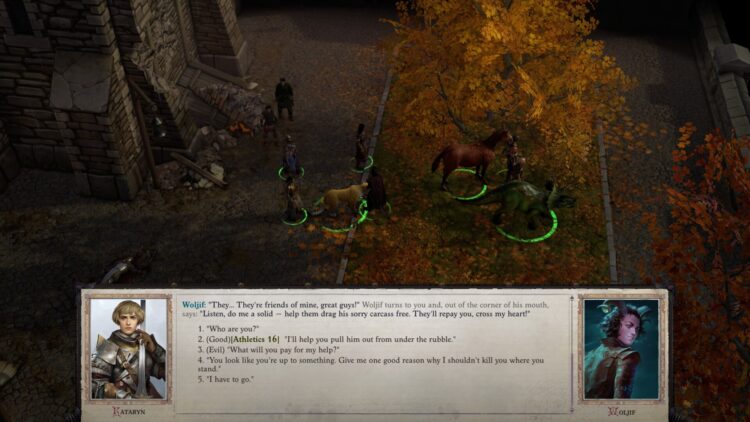 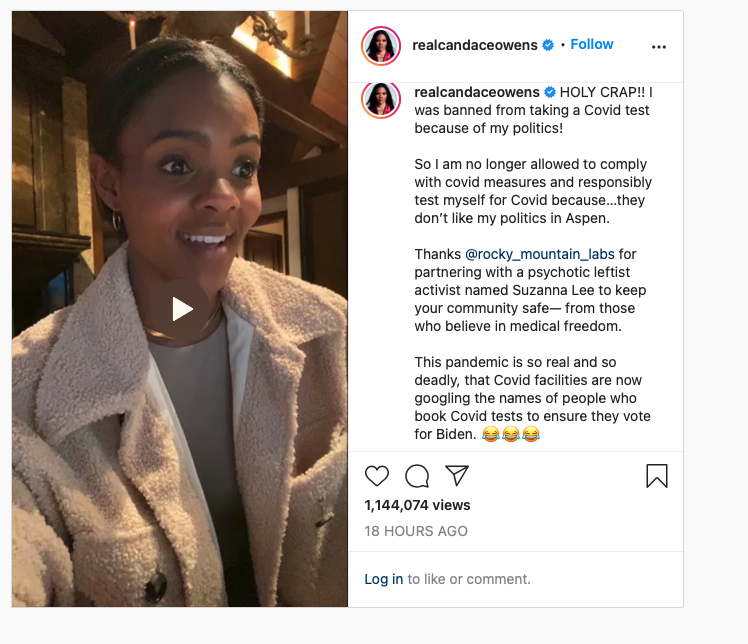 He’s selling his hotel in DC